Formula 1's new-spec front wings will be more vulnerable to damage this season, forcing teams to carry a lot more spare wings as a result.

Changes to the sport's aerodynamic rules ahead of 2019 have led to a simpler but wider front-wing assembly, with its measurement increasing from 1800mm to 2000mm in width.

Teams could carry as much as double the usual number of spare wings this year says Racing Point tech boss Andy Green.

"Normally we would look at bringing five wings to a race," he said, quoted by Motorsport.com.

"I think we are going to be up to seven to nine.

"We'll see how it goes, obviously if we start going through them quite quick we might have to have more than that.

"Budget-wise it's probably the same because they are definitely easier and cheaper to manufacture.

"So we're going to end up carrying a lot more wings in spares, a lot more." 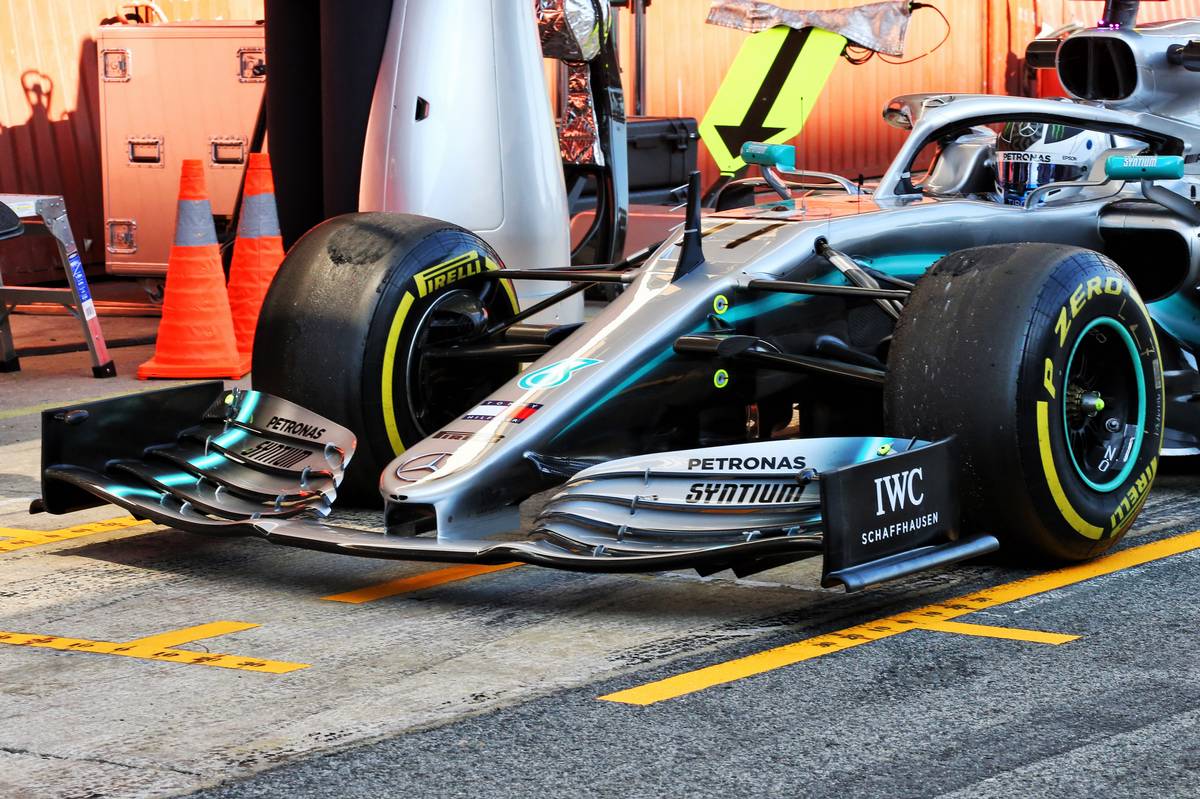 Green anticipates that drivers will exert caution this season to avoid damage when racing close together, especially at the start of a race.

"They are a lot wider, a lot more susceptible to damage," added the Racing Point engineer.

"We are already taking the bottoms off over kerbs and we're not really pushing them very hard.

"The drivers are going to have to be pretty wary of them going into Turn 1 on the first lap."

Norris eager to get maiden F1 race 'out of the way'

Behind the scenes of Alonso's Indy 500 seat fitting