Kimi Raikkonen says that he still he has no idea how Alfa Romeo will fare in next weekend's Australian Grand Prix, or how it lines up compared to its rivals on the grid.

“It’s a big mystery,” he admitted. “We’re going to give our best and see what we get in the first race, and just work from there.

“I don’t know if we are fifth or we are tenth," he shrugged. "I think it’s going to be quite close in the middle pack.

“We’re not 100 per cent where we want to be," he added. "But if you asked anybody they’d probably say the same.

“We can only do the best we can and see what we get in the first race," he said. “If you do your job well you’re going to be much further up than if you have an off-day, or don’t get everything right."

Raikkonen moved to Alfa Romeo over the winter after parting company with Ferrari. The Finn started his F1 career with the team - then racing under the Sauber name - in 2001.

He was fourth fastest overall in the C38 in the first four days of pre-season testing at the Circuit de Barcelona-Catalunya, but dropped to 13th in the second week.

Raikkonen was faster than his much less-experienced new team mate Antonio Giovinazzi throughout the test.

However the veteran of 291 Grand Prix races is keenly aware that test times mean little at this stage, especially with conditions in Spain being much cooler than can be expected at most actual race weekends during the season.

“The conditions are always different to race weekends because of the cold weather," he told Motorsport.com. "We didn’t really push for the best lap time. 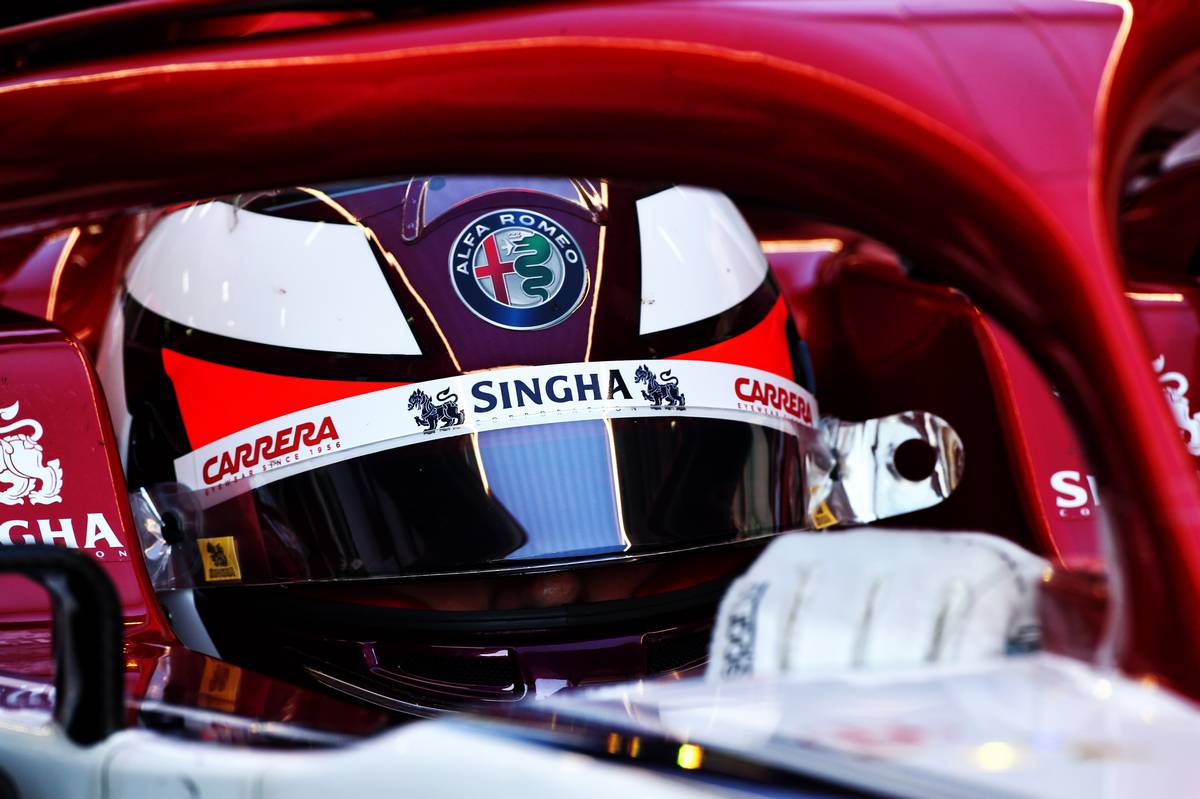 “We tried different tyres, and we have things to learn from them," he continued. "It was a bit tricky to get a lap time out of the softer tyres.

“We’ll take what we learned [in Barcelona] and go through them and see what warm weather hopefully! - changes in Australia."

Raikkonen admitted that returning to Alfa Romeo was quite a change after a long stay at Maranello.

“It’s a smaller team, we have less resource on everything," the 39-year-old conceded. "But I think they’ve done a good job.

“It’s a solid package," he added when asked about this year's car. "We have quite a few things to improve, but we can go and give a fight. See what we get from there.”