Sebastian Vettel reckons Mercedes has started to show its true colors, the Ferrari driver believing the German team's opening salvo on Friday showed that it is stronger than it claimed to be after pre-season testing.

Ferrari arrived in Melbourne as the outright favourite to start the season after its SF90 enjoyed a significant advantage over its rivals last month in Barcelona, with Hamilton confirming in Spain the deficit suffered by its 2019 contender relative to the Scuderia.

"It was a bit of a surprise, I thought they looked really quick," said the German.

"And I don't know if it was just us struggling a bit today, or also others, but as a matter of fact I think they were in a league of their own.

"Maybe everyone else was struggling and then we can turn it around, but yeah, they look certainly very strong and much stronger than they claimed before the weekend."

It wasn't the cleanest of sessions for Ferrari on Friday, with Vettel ending the day P5 while team mate Charles Leclerc was ninth, also suffering a spin at the very end of FP2. 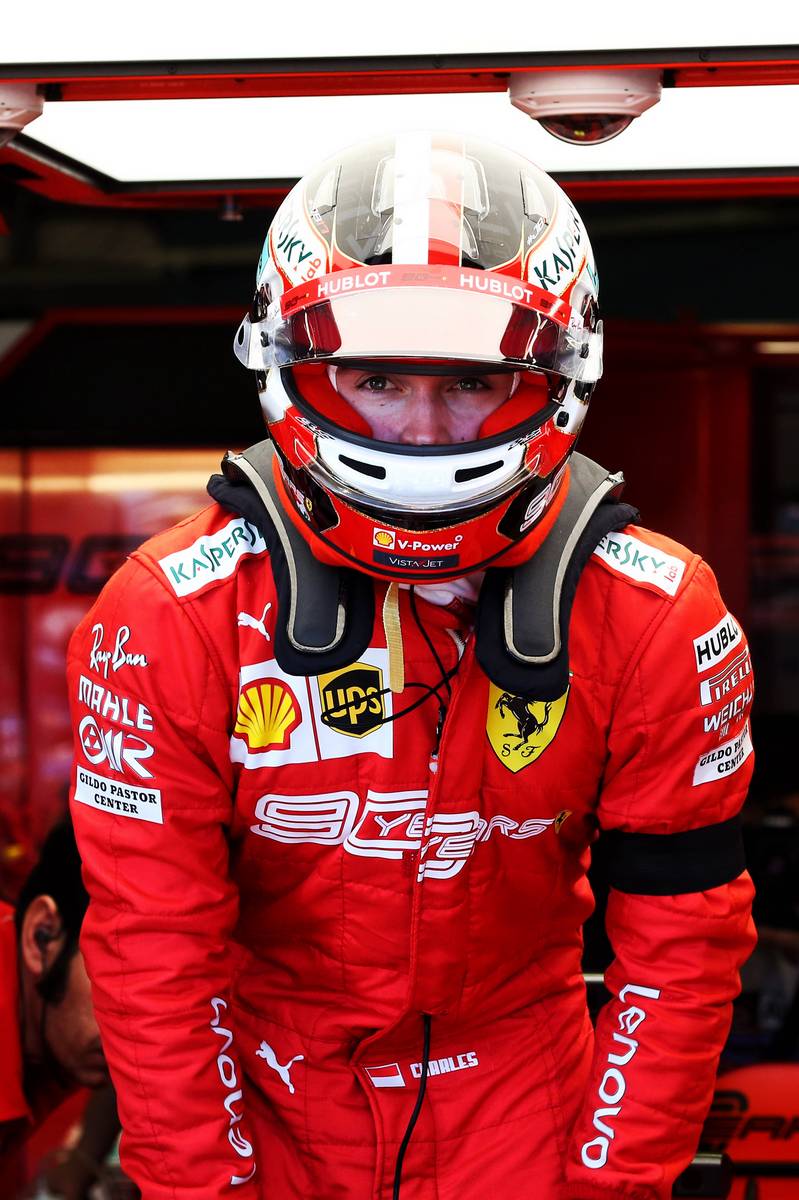 Evidently, the Italian outfit lacked pace in FP2, with Vettel also citing a lack of confidence in his SF90.

"We don't know the reasons but we're looking for them. If you find them, let us know and lead them to our garage.

"I can feel I have the car under me that I had in testing, but it doesn't do the same things, it's not doing exactly what I like here and there, and that's why I'm lacking confidence," he added.

"I don't think it was awful, I think here and there, there were bits that were really really good, and [that] we can build on."

Leclerc produced a better performance in FP1, the Monegasque being troubled by his tyres in the second session.

"At the end we are not flat-out, that's for sure," said the 21-year-old charger.

"We will only see in qualifying where we are exactly. Are we panicking? No, not yet."

Ricciardo held up by 'strange' seatbelt issue in FP2

Ferrari has allgedly made Vettel an offer he may refuse