Antti Aarnio-Wihuri, a former long-standing personal sponsor of Valtteri Bottas, was mum on whether he was the target of the Mercedes driver's crude post-race radio message in Melbourne.

After delivering a flawless performance and lights-to-flag win last Sunday, Bottas felt the urge to address his critics with an off-color outburst.

"To whom it may concern, f*** you!" quipped the Finn on his cool-down lap.

At the end of last season, after a winless and disappointing campaign, Bottas was dressed down by an abundant amount of critics.

But the loss of personal sponsor Wihuri, whose founder had labeled the Mercedes driver as "quite weak" in 2018, likely inflicted a painful wound on the 29-year-old.

"I'm not touching Bottas' comments," Aarnio-Wihuri told Ilta Sanomat newspaper when asked if he had felt targeted by the Finn's radio rant.

"His comments are his own and I don't take a position on them." 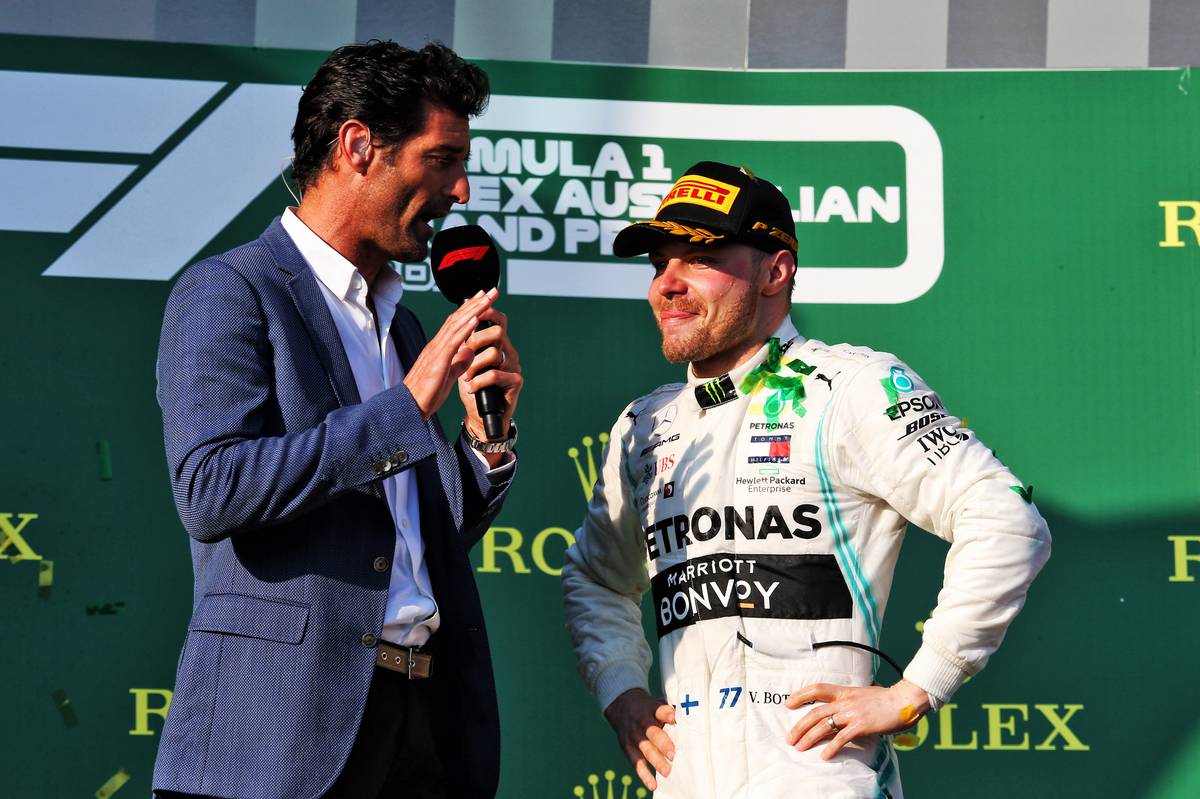 Aarnio-Wihuri appeared to have mixed feelings about the outcome of the Australian Grand Prix. admitting to not being surprised by Bottas' win but also taking a dig at his achievement.

"I'm not surprised, I knew Mercedes cars were in good shape," he said before taking a dig at his former driver's achievement.

"Hamilton's car had a technical defect from the start!" 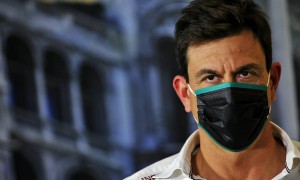