Two-time world champion Mika Hakkinen believes Valtteri Bottas brought himself a big "psychological boost" in Melbourne thanks to his commanding performance but also to his ability to secure the fastest lap award.

Bottas delivered to Mercedes its 88th Grand Prix victory with a lights-to-flag dominant win that went a long way towards restoring his aura after a disappointing and winless 2018 campaign.

As impressed as he was by his countryman's flawless afternoon during which he upstaged team mate Lewis Hamilton, Hakkinen was equally dazzled by Bottas' confidence to go for a fast lap mad dash at the end of the race.

"Valtteri made it very clear on the team radio that he wanted that extra point and, although his new race engineer Riccardo Musconi told him to just take things easy, he went for it," wrote the former McLaren driver in his post-race column for Unibet.

"So did the other main competitors, but Valtteri was the one who achieved it. Another psychological boost.

"It was nice to hear the little radio message aimed at his critics after the race.

"He knows he has the talent, has focused himself on getting the season off to a strong start and turned all the negative energy from his critics into a powerful mindset." 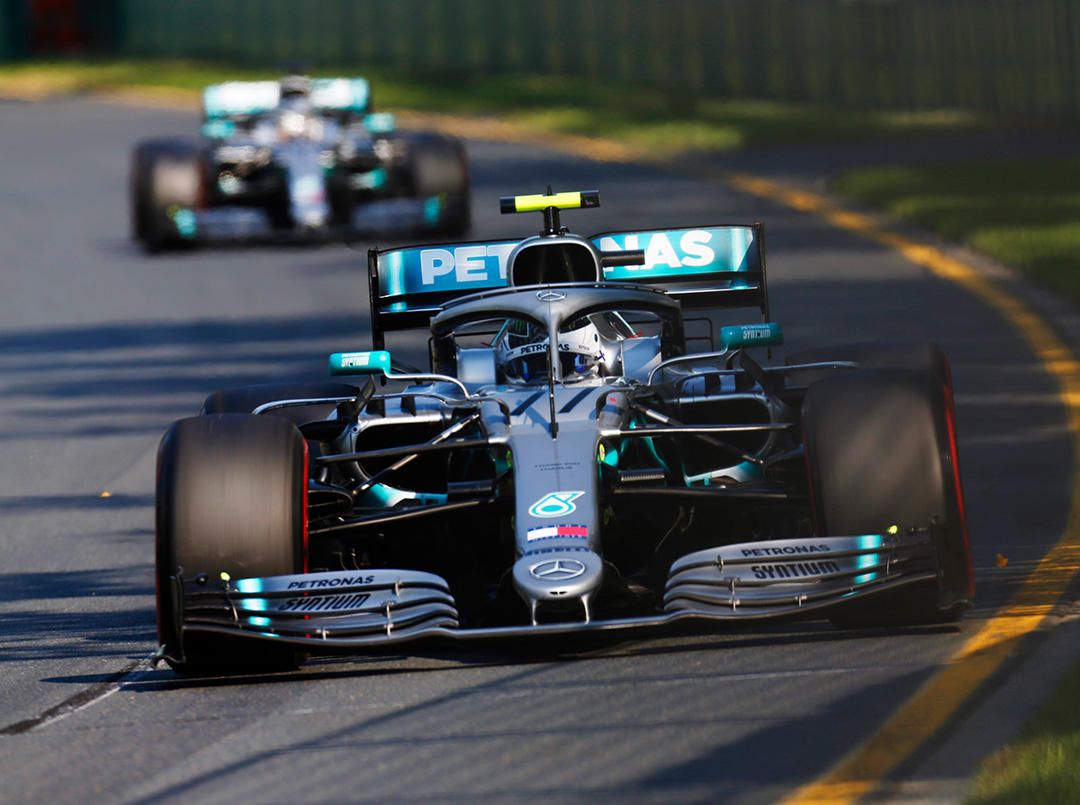 "It sometimes takes longer than many think possible before achieving your goals in Formula One," added the 50-year-old Finn.

"It took me seven years to win my first race, and this is Valtteri’s seventh season.

"Talking to Mark Webber on the podium after the race Valtteri said this was one of the most straightforward wins of his life. I know that feeling.

"The success suddenly seems so easy, but it is only made possible by the lessons you learn along the way." 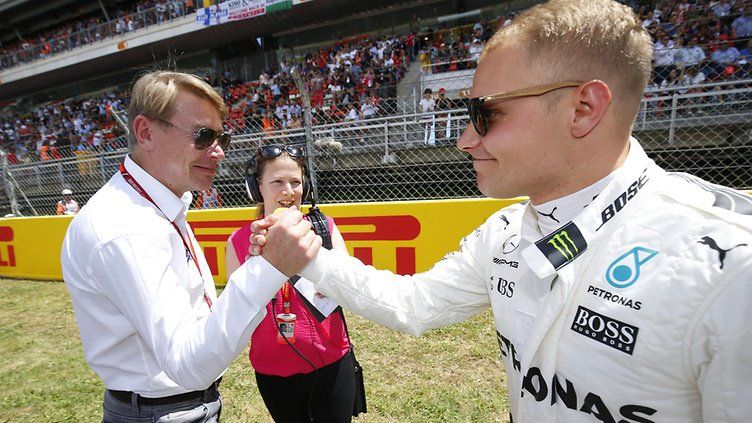 If Bottas sustains his momentum in the upcoming races, a fascinating fight for the title awaits F1 fans says Hakkinen.

"It will be interesting to see how Lewis Hamilton responds to this result because we know he is not interested in finishing second, especially to his team mate," he said.

"Lewis will be hoping that Valtteri’s success is a one-off, but should this be repeated in Bahrain or China it will be fascinating to watch how the team dynamic changes.

"This battle is only just starting."

Mercedes on its toes as Hamilton expects Ferrari response

Bahrain tyre selection: Mercedes and Ferrari on the same page