Max Verstappen says he'll need a couple more races before getting a clear picture of the true potential of the Red Bull/Honda combination.

The Milton Keynes-based outfit and its engine supplier were singled out in Australia for their good performance, with Verstappen finishing the opening round of the 2019 campaign in third place behind the Mercedes duo of Valtteri Bottas and Lewis Hamilton.

Indeed, even Silver Arrows boss Toto Wolff admitted that based on Red Bull's performance down under, the team would be a force to be reckoned with for the championship this season.

Verstappen heads to Bahrain with the hope of confirming his outfit's opening salvo but with the Sakhir circuit offering a very different set of challenges compared to Melbourne, the Dutch driver is keeping an open mind about his prospects.

"I enjoy the track and the transition from day to night is a challenge in terms of car balance, so that always makes it an interesting weekend," said Max in Red Bull's Bahrain Grand Prix preview.

"You never really know where you stand when you start qualifying because you haven’t had the optimal preparation as the track conditions aren't the same during practice. 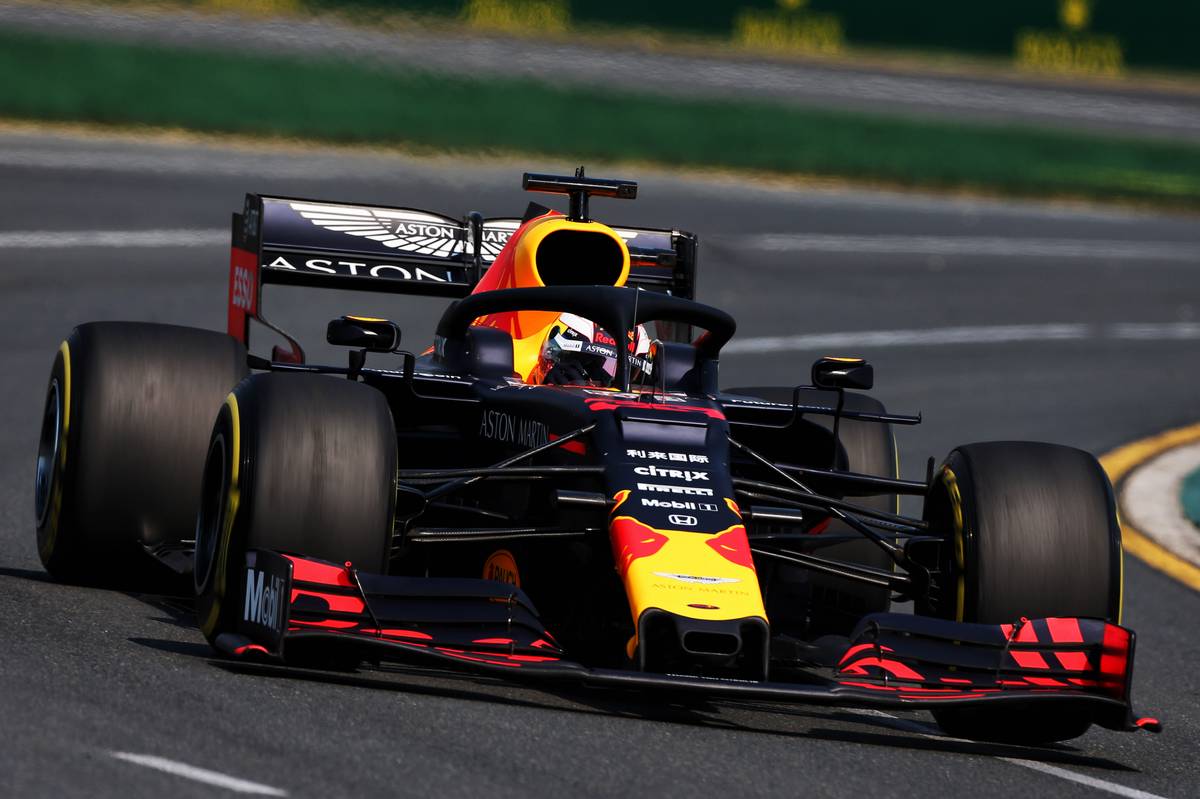 "The middle sector, which is quite technical, is the best part of the Bahrain circuit and I hope it’s good for racing again this year."

Verstappen was buoyed by his productive weekend in Australia, but for now he'll be taking it one race at a time;

"Starting the season with a podium in Australia is really positive but Melbourne is not a typical circuit, so we can’t get carried away, and I don’t think we will really know where we stand until after China."