Romain Grosjean says that he expects the Haas F1 Team to continue to be at the front of the mid-field pack next week in Bahrain.

“Absolutely," he replied when asked if he expected more success in the second race of the season. "Our car showed that it was fast in Barcelona and in Australia, so I don’t foresee anything different for Bahrain.

“We’re very satisfied. Credit goes to the whole team. They did a fantastic job to adapt to the new rules and design and produce a car which is competitive.

“It’s great for Formula 1 to have a battle like this in the midfield," he pointed out. "I think it’s very tight.

"We’re looking forward to the battle because it’s always good to go to the racetrack and have something to fight for.

"It would be fantastic if this was at the front – if it could be for first, second and third. Nearly every race could have a different winner. The podium would be filled by more than just three teams!"

Grosjean's team mate Kevin Magnussen finished the opening race of 2019 in sixth place - the first driver outside the Big Three teams. Grosjean himself would have been right in the mix as well, if not for a pit stop issue that forced him to retire on lap 29

“It was one of those things that just happened, and it always seems to happen in Australia," said Grosjean when asked about Melbourne's race-ending incident, the second year in a row that his race had been thwarted by a pit stop fumble.

"It seems to be a jinxed place for us," he acknowledged. "It was on the front-left wheel. We had problems last year with it and again this year. It was just an error on the pit stop.

"Again, you can’t do anything else but to practice, stay calm and just do a good job, like we did all year following Australia," he added, confident that it wouldn't happen again. 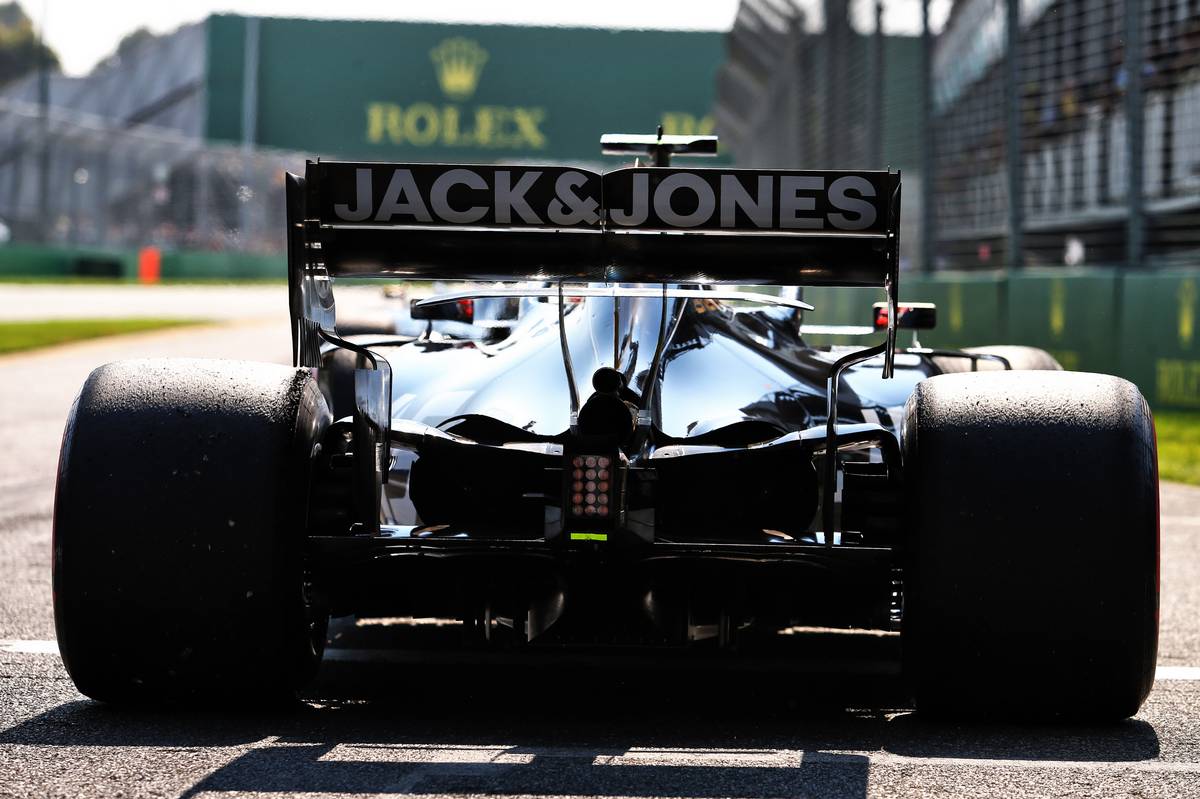 While happy with how the season had started for F1's youngest team, Grosjean admitted that there was still a lot of work ahead of the squad if they're to achieve their goal of fourth place in the constructors championship this year.

“We’ve moved closer, but we’re still a little bit off," he said.

"Our plan is to be solid in fourth place and fight for being the best-of-the-rest. If something happens to the first three teams, we’re in a good position to maybe get on the podium.”

Vergne holds on to victory in scrappy Sanya ePrix