New Red Bull Racing driver Pierre Gasly is hoping that a return to Bahrain will give him the boost he needs to get over a disappointing season opener last weekend in Australia.

A mistake by the team in qualifying left the Frenchman too far back down the grid to be competitive in Melbourne. The issue was compounded when he suffered a poor start to the race, complaining that he was not being able to see the race lights clearly due to the new, bigger rear wings of the cars ahead of him.

As a result, he ended his maiden outing in Red Bull colours just out of the points in 11th place.

“It was a pretty difficult race,” the 23-year-old admitted afterwards. “I pushed as much as I could and I tried everything but it wasn’t enough to make it into the points.

"I got stuck in traffic and even with the DRS, it’s super difficult to overtake here," he explained. "Plus I had some debris in my front wing which didn’t help.

"I spent the whole race five tenths from the car in front but my tyres were just sliding and I couldn’t get past."

Gasly is looking to put his muted début in Melbourne behind him with the help of a return to Bahrain, the circuit that last year saw his best-ever result in Formula 1 to date.

He started the race from fifth on the grid in 2018 and went on to finish in fourth place, just behind race winner Sebastian Vettel and the two Mercedes cars of Valtteri Bottas and Lewis Hamilton.

"Bahrain is one of my favourite races," Gasly beamed. "I achieved my best result in Formula One there last year with fourth place, so for me Bahrain brings back a lot of emotion and it has a real positive energy.

"I also had my best qualifying there with sixth, and I started the race from fifth [after a gearbox penalty for Hamilton] so I have good memories," he added. 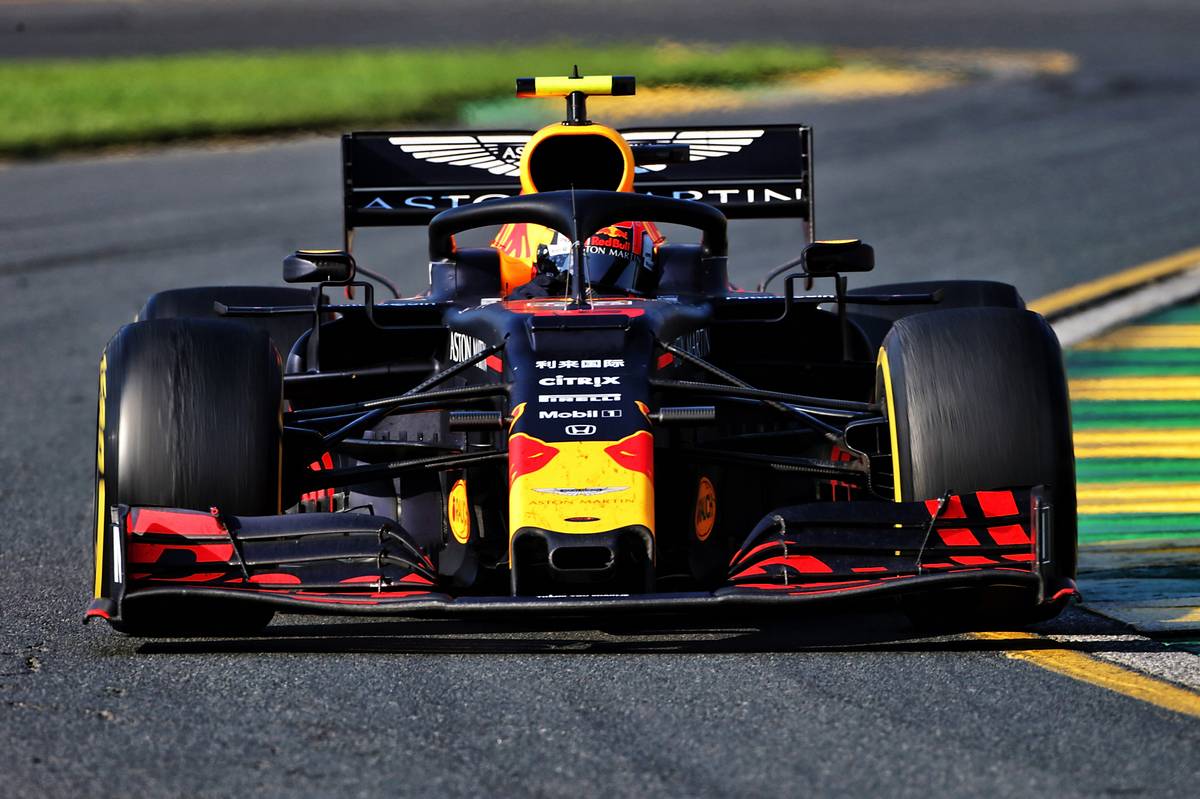 "Naturally, you relate places with the emotions you’ve experienced there, so Bahrain sits top of my list as one of the best," he said. "I’m really looking forward to going back, this time with Aston Martin Red Bull Racing, and especially after a tricky weekend in Melbourne."

Despite his personal disappointment with how things went for him in Australia, Gasly can take heart from his team mate Max Verstappen's impressive run to third place last week ahead of Ferrari, and by the reliability of the team's new Honda power units.

"We’ve seen our car is competitive," Gasly agreed. "And I like the track in Bahrain. So I can’t wait to jump back in the car and get to work!"

Grosjean expects Haas to be fast again in Bahrain