Racing Point F1 boss Otmar Szafnauer believes the Bahrain Grand Prix will offer the team a "better indication" of its position in the mid-field thanks to the venue's more traditional layout.

The pink squad ended the opening round of its 2019 campaign with one car in the points, with Lance Stroll finishing ninth while Sergio Perez's race day in Melbourne was impacted by traffic.

The team's RP19 has received a few updates for Sakhir but Szafnauer insists its drivers have yet to make the most of the significant aero upgrade that were introduced in Australia.

"We’ve got some improvements coming for Bahrain, but the main task will be extracting more from the new aero package we introduced in Melbourne," said the Racing Point team boss.

"Bahrain will give us a better indication of where we stand because it’s a much more traditional circuit compared to the stop-start layout of Melbourne.

"I’d expect to see some exciting racing this weekend up and down the grid.

"We learned a huge amount in Melbourne and will use that information to improve our performance level in Bahrain.

"At this stage of the year we just need to be consistent and keep picking up the points." 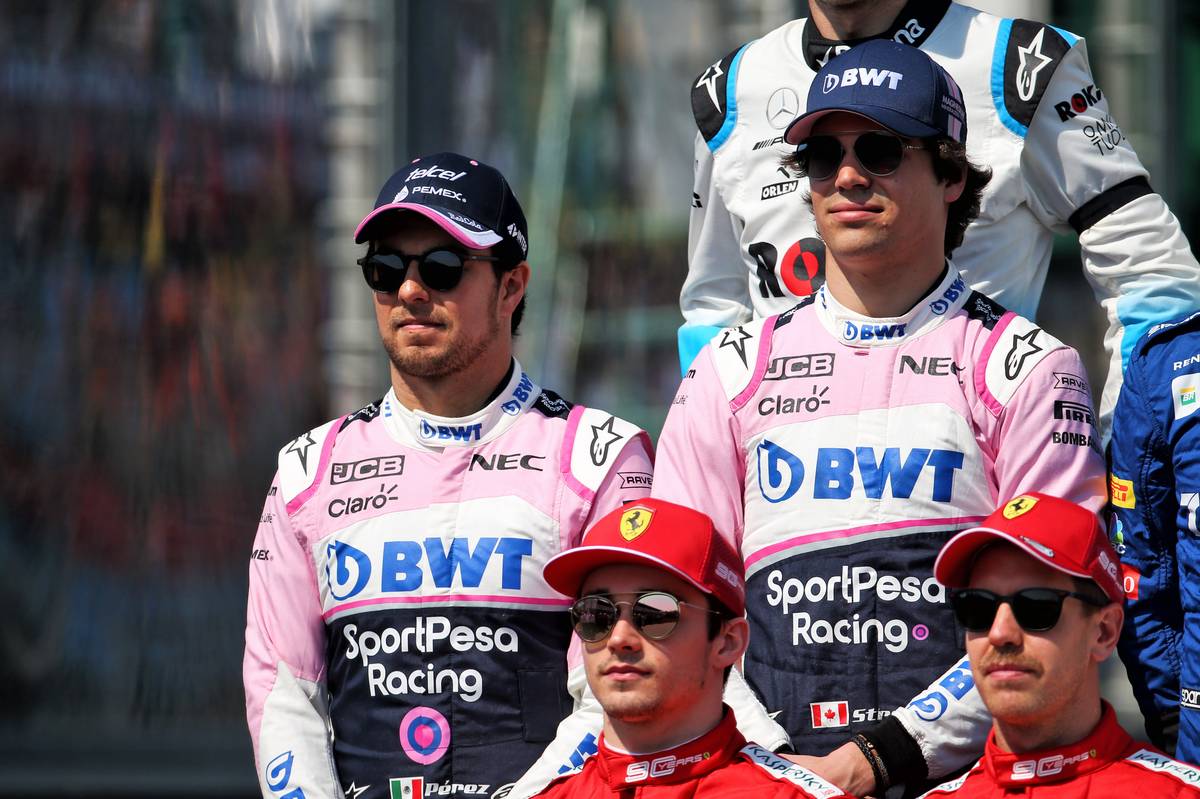 That is definitely the task Racing Point's drivers will be focused on this weekend, with Stroll determined to pick up where he left off at Albert Park.

"Two points are important, but we came away from Melbourne knowing there’s lots of work to do," said the Canadian.

"We knew the midfield had closed up, but there was just half a second covering about ten cars in qualifying. Every tenth is going to count this weekend as well."