A major force at the top of grid before the lights went out in Bahrain on Sunday, Sebastian Vettel felt defeated by the time the checkered flag concluded a disappointing race for the German in Sakhir.

Yet it all started on a positive note for the Ferrari charger whose perfectly timed get-way from the grid coupled with Charles Leclerc's lousy launch put him in command at the outset.

Unfortunately, that was about as good as it got for Vettel who was quickly overhauled by his team mate before later falling into the clutches of Lewis Hamilton.

The pair fought intensely with the reigning world champion getting the upper hand over his rival who then spun while trying to hang on to the back of Hamilton.

The costly blunder and a lost front wing forced Vettel to pit, with a meager fifth-place finish salvaged at the end of a day.

"I think it’s pretty clear that if you start at the front and don’t finish at the front you can’t be happy," said Vettel.

"I really struggled at the beginning of the race. Then on the medium tyre, maybe it was a bit better, but overall not the pace that I wanted to have today, so not sure why.

"And then obviously on top of that, I had the mistake with the spin, so not a good evening.

"I just lost the car very suddenly and once I spun then it was obviously too late. Unfortunate that we had so much damage with the tyres that it caused the front wing to fail so yeah, not great." 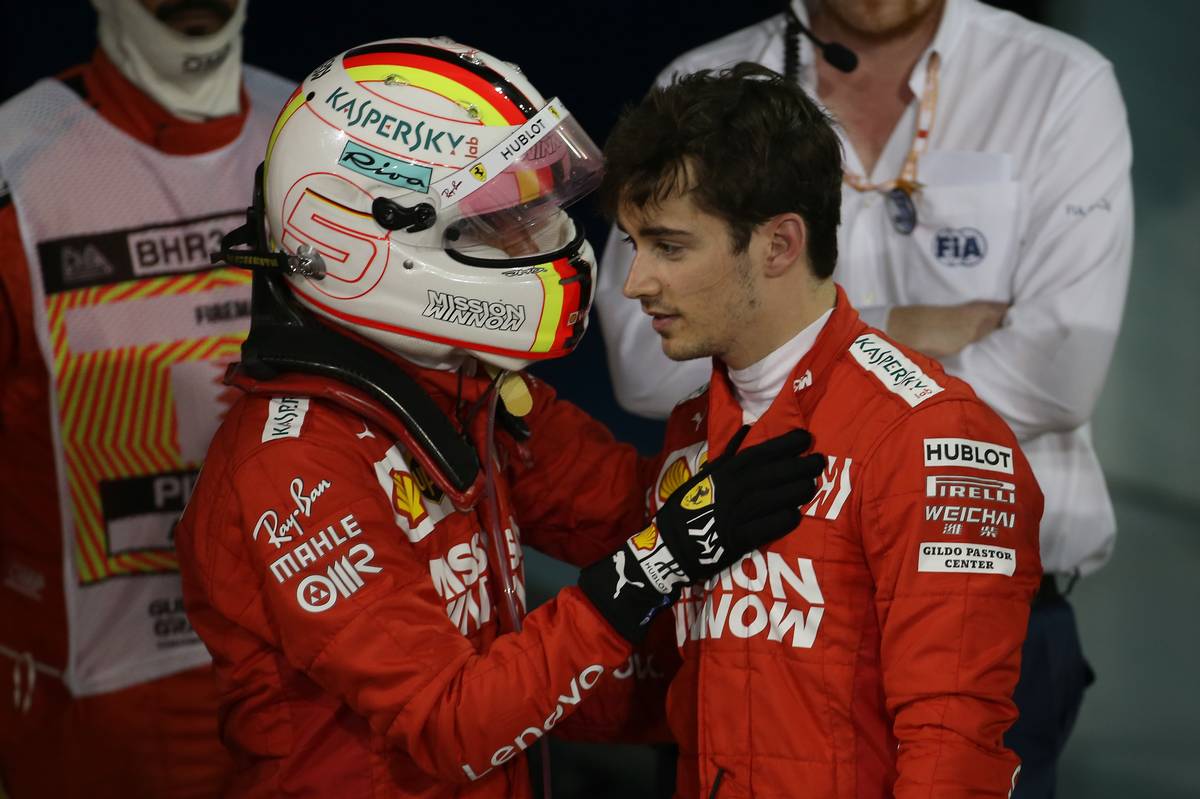 Regarding his team mate's commanding performance, at least until the gremlins crept in, Vettel bowed to Leclerc's superiority.

"It was his race to take today, so unhappy for him and for the team," he added.

"A disappointing day overall, starting from the front and not finishing there is not what we wanted."

Verstappen says he 'didn't deserve a podium' in Bahrain 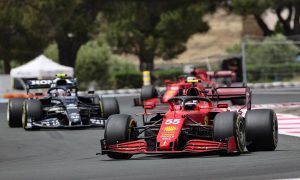 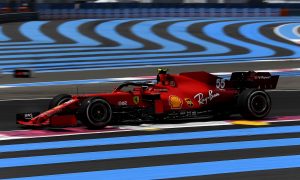