Daniel Ricciardo's start to his career with Renault has been anything but encouraging, but the Aussie believes there are clear "signs of pace" on the horizon, for his car and for himself.

In Bahrain, Renault's new high-profile recruit looked set to offset his disastrous Australian Grand Prix weekend with a promising run in the points on Sunday until an MGU-K failure squashed those hopes just four laps from the checkered flag.

Ricciardo admits he isn't yet on top of things in his new team, but the seven-time Grand Prix winner is convinced of his R.S.19's potential.

"The car has signs of pace but personally I’m still trying to find a bit," he said.

"There’s a few areas that we’ll work on Tuesday during the test, so we’ll get some more time in the car and iron out a few things."

Ricciardo just missed the Q3 cut in qualifying but his progress in the race, despite an ill-inspired one-stop strategy from his team, surprised him.

"Even the first stint I was quite surprised we came through a few cars," he added.

"I didn’t feel particularly great in the first stint but yeah, relative to our competitors, it looks like we were doing okay.

"There’s a bit of speed there, but I feel a lot more can come.

"I’ve experienced more so I know a lot more can come and hopefully we can find that soon. Even for me personally, just more confidence in the car." 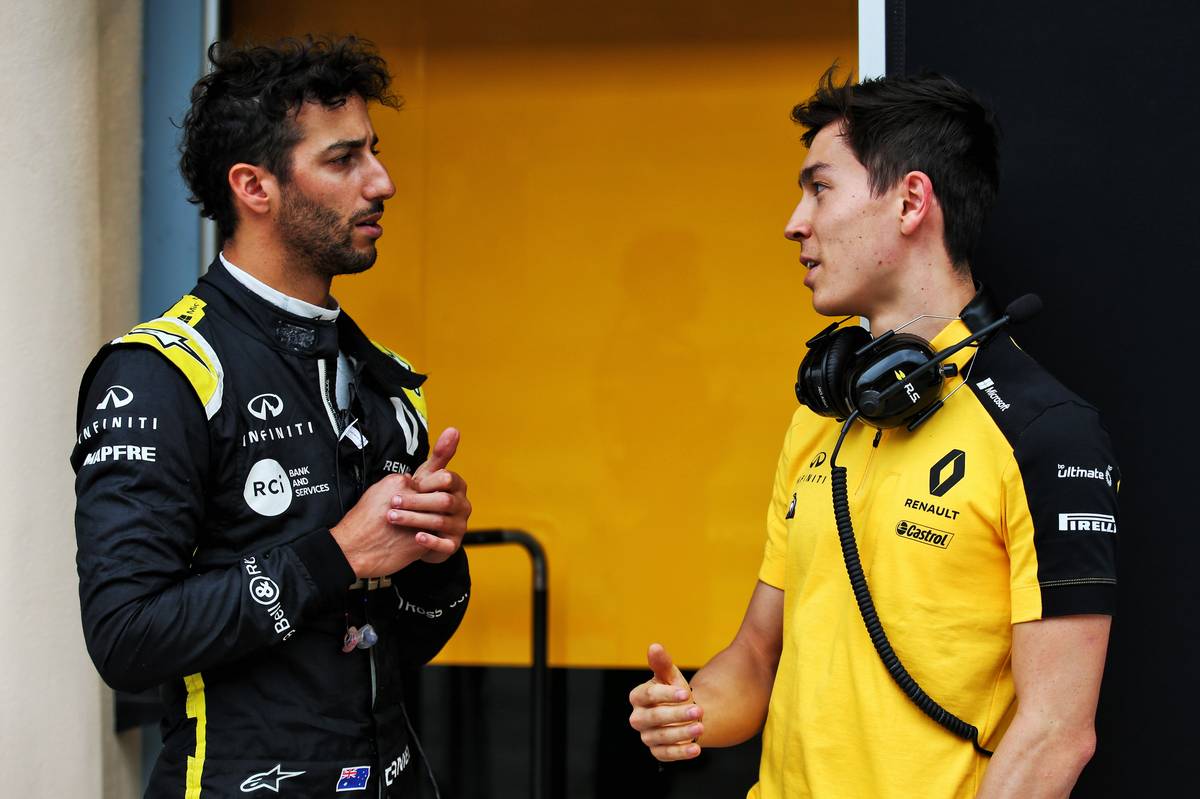 A team mate squabble on Sunday saw Ricciardo make contact at one point with Nico Hulkenberg, but the Aussie said the clumsy encounter was a reflection of him still lacking confidence in his car.

"Running into Nico, obviously didn’t plan on that, but under braking I’m not there yet," he admitted.

"It wasn’t in the script, but let’s say I’m trying to find some speed in a few areas."

'Humiliated' Vettel gets an earfull from Italian media