Lewis Hamilton says critics of Sebastian Vettel should remember that the Ferrari driver has more stunning performances in his career than weak races.

Vettel was taken to the woodshed by Italian media after Sunday's Bahrain Grand Prix, the German lambasted for a costly spin while battling Hamilton for second place.

For many, it was just another blunder in a string of mistakes since last season when several errors put Vettel out of contention for the world title against Hamilton.

However, the Mercedes driver believes that his rival should be judged in the broader context of his outstanding career.

"It's not that it plays on your mind, it happens to all of us," said Hamilton.

"Just because you're a four-time champion doesn't mean you're not going to have off-weekends.

"It's more cumulative. If you look at Vettel's career he's had stunning performances that far more outweigh the weaker races, and when he's spun for example, they are minuscule on the status that he's accumulated and created." 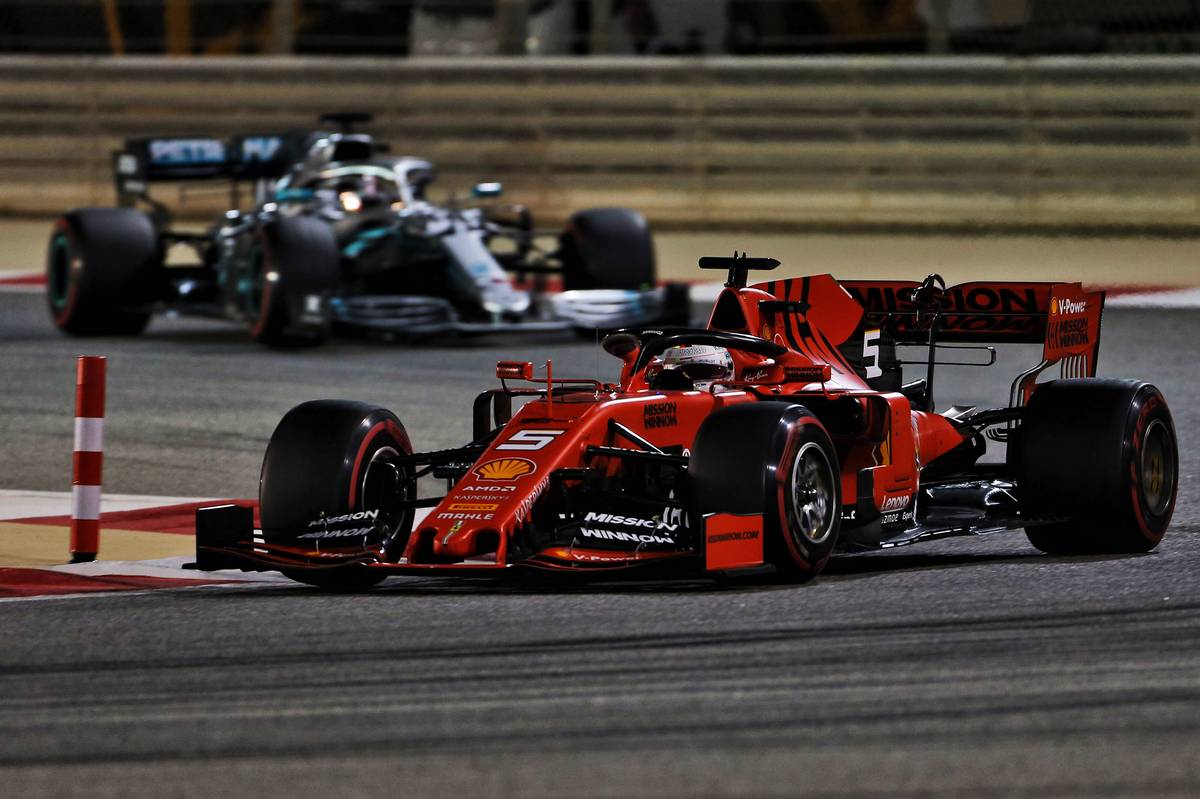 Before his spin set him back in Sunday's race, Vettel had been outpaced by team mate and poleman Charles Leclerc. But Hamilton would not rule out a reversal of the roles at the Scuderia at the next race.

"There are always times where you happen to just not get the right car set-up.

"You guys don't get to see all these little things that we're doing, and it just doesn't happen to work that weekend. And the differences are so small, and yet they look so big."

"I don't know why their car was so different in pace, but I remember, looking back on me and Nico [Rosberg], we would be in Barcelona, we were quick in testing, and then there were massive difference in the car in the race, and you're literally just driving with your hands behind your back, and you've got no grip.

"Then another race, it's the other way.

"I don't know why it happens, but today it was one of those for him. But he's a world champion and a great athlete. He will recover and keep pushing."