Williams Grand Prix Holdings has disclosed its financial results for 2018, revealing a steady performance that contrasted with its results on the track.

Earnings before interest, taxes, depreciation, and amortization (EBITDA) for 2018 was £12.9m, compared to £10.8m in 2017, an increase owed to the solid (financial) results of Williams' F1 operation and continued progress at Williams Advanced Engineering.

As is the case for all teams, Williams' 2018 revenue was based on prize-money derived from its 2017 season during which the Grove-based outfit scored 83 championship points.

The financial brunt of last year's massive under-performance, when Williams collected just 7 points during its entire 2018 campaign, will only appear in the company's 2019 numbers.

"Revenue was up in both the Formula One operation and Williams Advanced Engineering in 2018, following on from similarly strong performances in recent years. 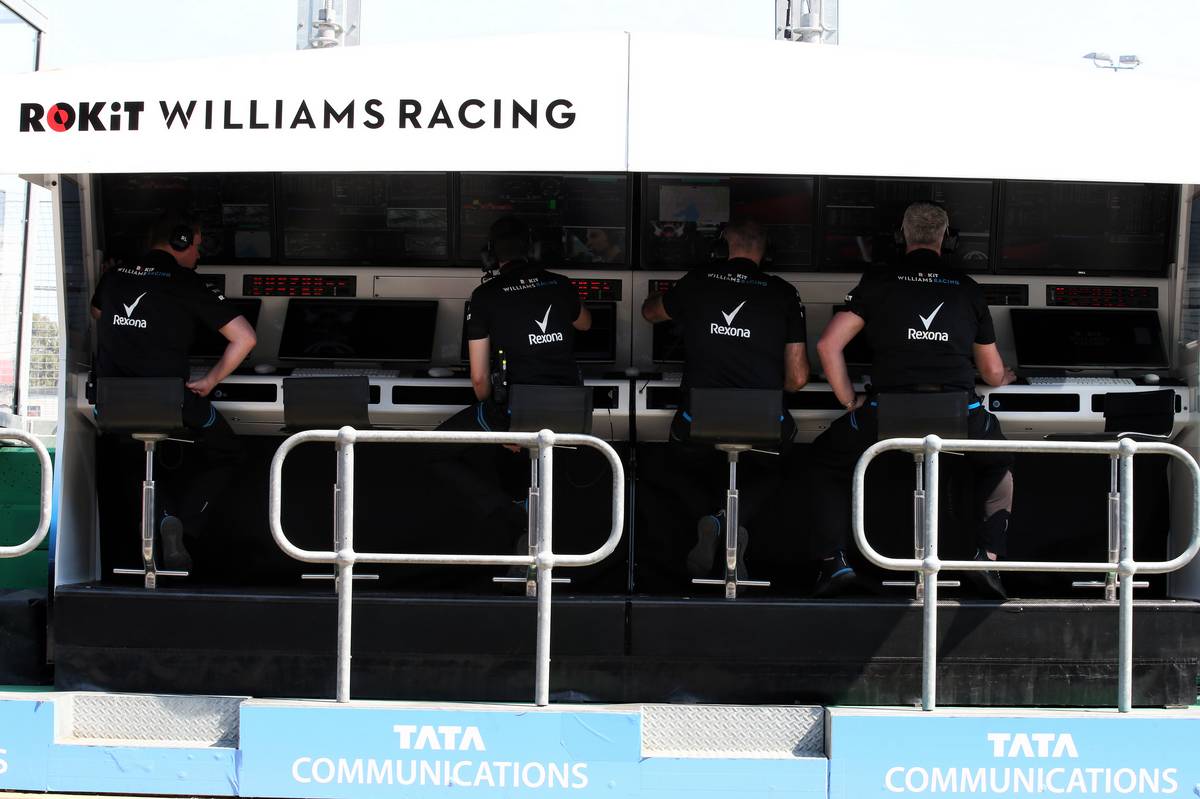 "Our Formula One team had high expectations that we could build on four years of very solid performance in the FIA Constructors’ Championship but unfortunately, we struggled to maintain the pace of technical development and endured a difficult season."

"There is a very large gap in competitive expenditure between the leading teams and the rest of the grid, but we are increasingly hopeful that Liberty Media’s long-term vision and plans for the future of the sport can deliver a more level playing field on which all teams can compete fairly.

"In the meantime, we are intensely focused on improving our own performance, following a tough start to this season’s campaign.

"We were delighted to commence a new title partnership with ROKiT and to welcome Orlen to our partner community for 2019, demonstrating the continued strength of the Williams brand."

Unfortunately, it doesn't look like Williams' state of affairs will be improving anytime soon given the depressed level of performance of its 2019 FW42.

The company's financial results could therefore take a significant hit in 2019 and in 2020.