Monza is still embroiled in "stringent and complicated" negotiations with Liberty Media over its F1 future, with its current contract with Formula 1 set to expire after this year's race at the iconic venue.

The Italian circuit is hoping to secure a better deal with the sport beyond 2019 than its current agreement that will call for a €20 million payment to cover this year's race.

Assuming that cost will only be made possible by the subsidy awarded to Monza this year by the Lombardy Region.

Italy's ACI (Italian Automobile Club) is also to rely on a €10 million contribution from the Government to support organization and management costs linked to the Italian Grand Prix.

However, while the specific bill was passed by the Senate, the measure has yet to be ratified.

ACI president Angelo Sticchi Damiani says talks are ongoing with Liberty Media, but changes to Monza's deal are sought in order to sustain the Temple of Speed's presence on Grand Prix racing's calendar.

"Thanks to the Lombardy Region, we have managed to find a balance, which expires this year, with 2019, and that we must renew for the next few years," said Sticchi Damiani, speaking at ExpoMove in Florence.

"There are very stringent, complicated and difficult negotiations ongoing with Liberty Media, who have inherited too many onerous and unsustainable contracts.

"There are a number of things we need to change because the times have evolved: the management of the site, a reception in line with the times and the need for a promoter with a focus on Monza sustaining the Italian Grand Prix as one of the most important rounds of the F1 World Championship." 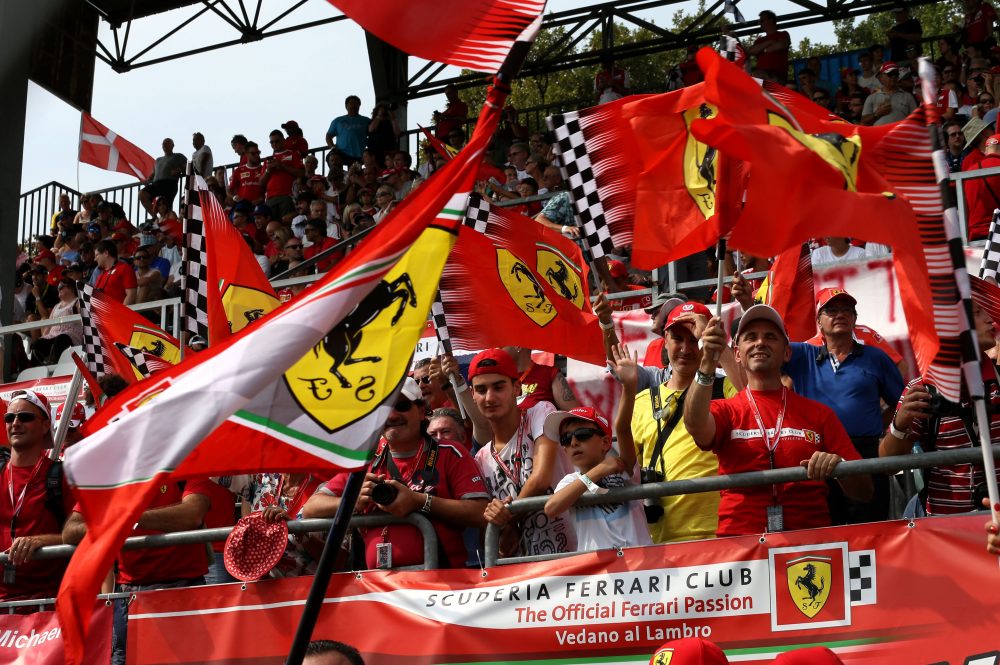 Monza's financial affairs are also complicated by a pressing need to upgrade its facilities.

"We have said on several occasions that Monza circuit needs important works and that today the estimate is around €100 million, with €60-million needed urgently.

The venerable circuit will celebrate its 100th anniversary in three years, but in order for there to be a viable future for Monza, the government will need to pitch in.

"Financial support from the government will be decisive to do everything we want to do," said Sticchi Damiani.

Steiner: F1 mid-field not closer, just 'more people in it'