Daniel Ricciardo secured in Shanghai his first championship points with Renault, but the Aussie conceded that there was still "a lot of work to do".

Ricciardo ran a consistent race from seventh on the grid to finish in the same position, relying on a one-stop strategy that unfolded without any drama.

"First points, it's good to get on the board, good to finish the race, we've been looking for that in the last couple, it was nice," said the Renault driver.

"We'll take the positives and try and build on that. There's obviously still a lot of work to do."

Ricciardo was expecting to have a few mid-field rivals to contend with, including his own team mate, but in the end, he spent the afternoon pretty much on his own.

"At some point I couldn’t see Nico in my mirrors anymore so I suspected that he did a different strategy or he was out.

"It was a bit of a lonely race, I didn’t have so many battles but I was being pushed hard from the cars behind all the way to the end.

"It’s a strong result and the best we can ask for, at least for today.

"We want to push on from this over the next couple of races and keep working from here." 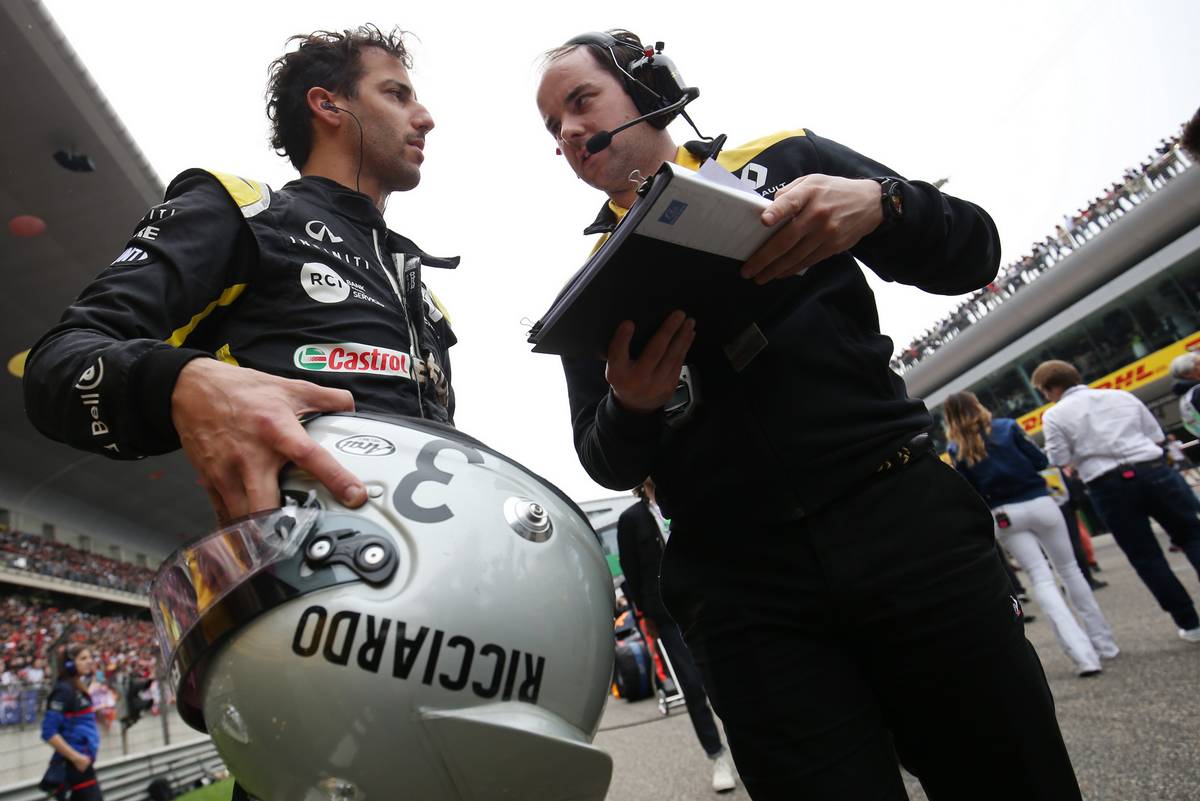 Renault team boss Cyril Abiteboul was happy to see Ricciardo clinch his first top-ten finish with the team, but on a negative note the Frenchman revealed that Hulkenberg's demise after 16 laps had been caused by another MGU-K issue.

"We can be pleased that Daniel opened his points-scoring account with us this weekend," said Abiteboul.

"He drove an intelligent race to conserve the tyres on a one-stop strategy, which we had to adopt to maintain position despite the challenge of starting on the soft tyres.

"Nico, unfortunately, retired with an MGU-K related problem that we will investigate further after this weekend.

Hamilton 'forced to change driving style' to succeed in Shanghai 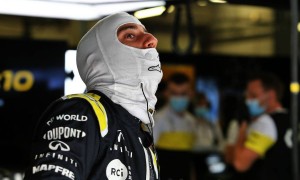 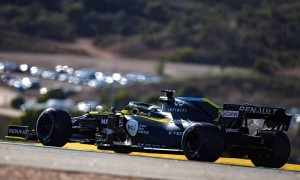