Given that he'd already won five races in China between 2008 and 2017, you'd be forgiven for thinking that Lewis Hamilton pretty much knew his way around Shanghai International Circuit blindfolded.

But that wasn't the case on Sunday, when he found he had to make some serious adjustments to his driving style to claim victory in Formula 1's 1,000th race since its inception in 1950.

“Through the weekend, the car’s really not liked how I drive at this track,” Hamilton explained after the race.

"I seemed to have lost a lot of performance," he admitted. “I really had to be quite dynamic to change my natural driving style, shift it to a different way."

Hamilton had appeared to be struggling to match his rivals all through practice on Friday and Saturday. It was only in qualifying that he looked to have made a breakthrough, and even then he ended up narrowly losing out on pole position to his Mercedes team mate Valtteri Bottas.

“I only really got there at the end of qualifying," Hamilton acknowledged. "Then in the race, it was a little bit back to what my normal driving style would be. 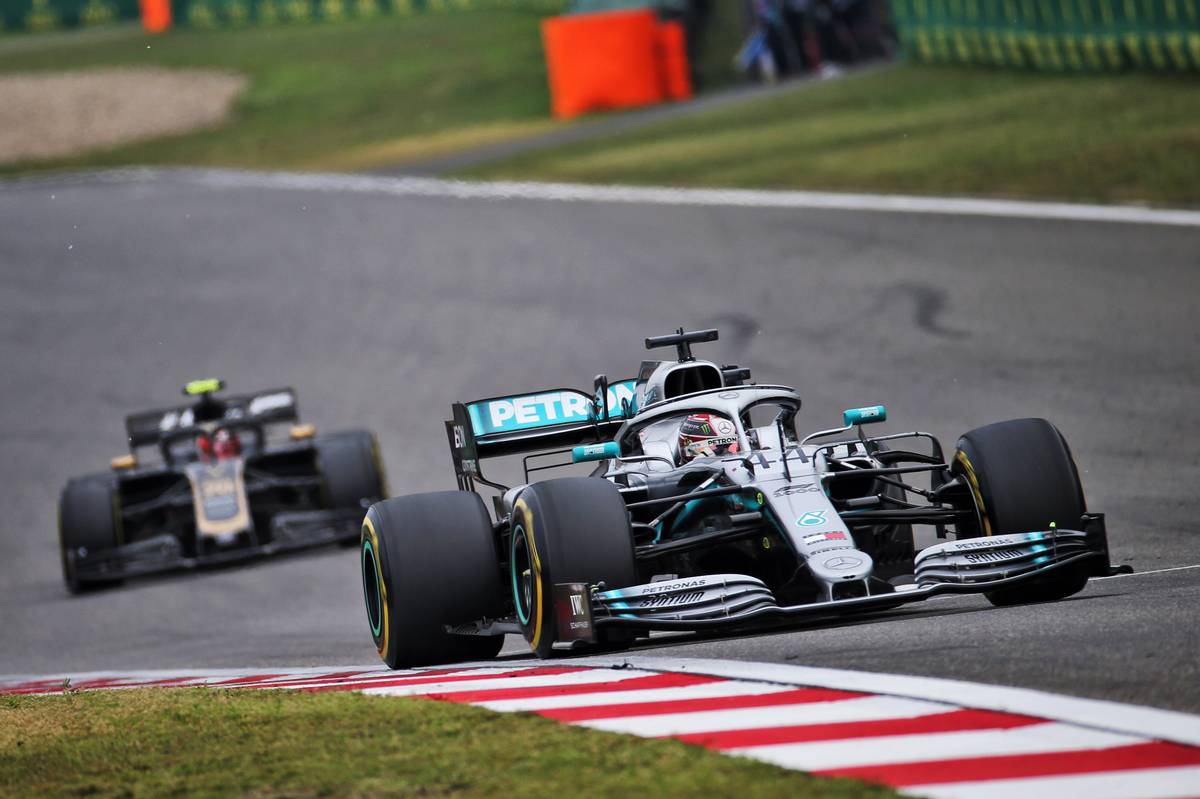 "Once I got into the lead I was able to maintain position and do what I do," he added. "[So] it’s not been the most straightforward of weekends.

“I was just happy I was able to move forwards and make improvements in areas," he told Sky Sports F1. “It doesn’t matter if you’re not perfect, just as long as you make improvements, which I did.

"But what a fantastic result for the team, everyone has worked so hard,” he said of the Silver Arrows third successive 1-2 to start off the 2019 season. 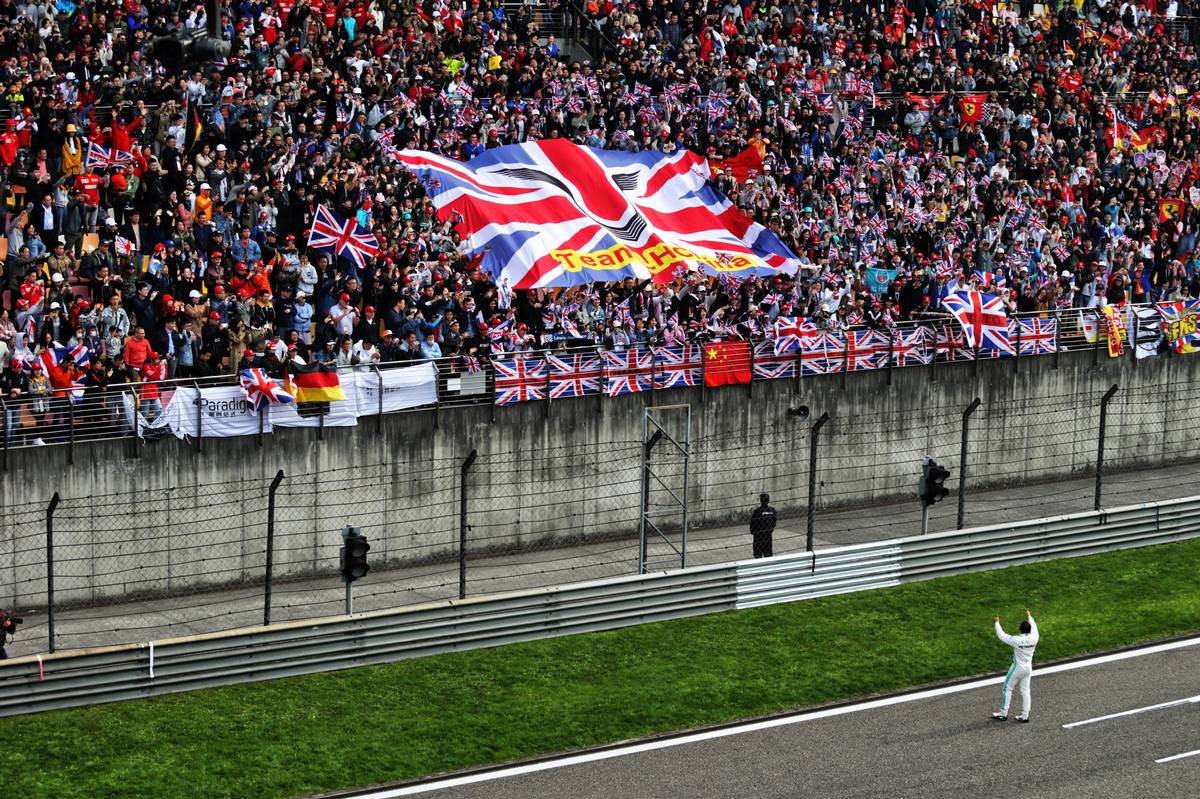 "Last year, he was on the podium in second here and I didn’t back him up as a team mate, [by] being as quick as I should have been. It takes both of us and the whole team to be operating on all six cylinders, and at the moment we are.”

The result puts the five-time champion at the top of the driver standings for the first time in 2019, with a six point lead over Bottas. But Hamilton knows there is an awful long way to go before he can realistically start thinking of another title.

“The work doesn’t stop. We still have 18 races to go and a lot of work to do," he said. "We didn’t know where we would stand with the Ferraris, they were so quick in the last race.

“I don’t feel like we’re the dominant team,” he insisted. “But I think our overall process has been more solid: the platform, pits tops, performance in qualifying. Just very, very much operating at the super-high, 90 percentile.

“So I’m really grateful. The team has done an incredible job."

Ricciardo seals first points with Renault: 'It's good to get on the board'