Sergio Perez believes his past decision to race for McLaren in 2013 to the detriment of a deal to join Ferrari a year later was a big career mistake.

Speaking to Formula 1's Tom Clarkson in the sport's latest 'Beyond the Grid' podcast, Perez revealed that as a member of Ferrari's driver academy, he was offered a pre-contract with the Scuderia for 2014 during his second F1 season with Sauber.

The potential agreement would have meant a third season with the Swiss outfit for the Mexican who opted instead to accept a one-year deal with McLaren for 2013, a move that irrevocably forced him away from the House of Maranello.

"I think probably given how McLaren was at that time that ride came just at the wrong moment for me," Perez remembers.

"Because if you go back to 2012, I was a Ferrari member, I was going to get a contract for 2014, I had to stay one more year with Sauber and then get the ride with Ferrari.

"I went to Maranello and discussed with Domenicali, he told me ‘let’s do a pre-contract for 2014."

As a young up-and-coming F1 charger, Perez found himself in a good place at the end of 2012, with several high-profile suitors ready to bid for his services.

"At that time Mercedes was interested, Ferrari was and McLaren so I was in a really strong position back then. And I thought to myself ‘I need to get into a competitive car because I can win the title’

"The opportunity with McLaren came and McLaren was winning races, was fighting for titles for the last five years, so how can you say no? It was quite an obvious thing." 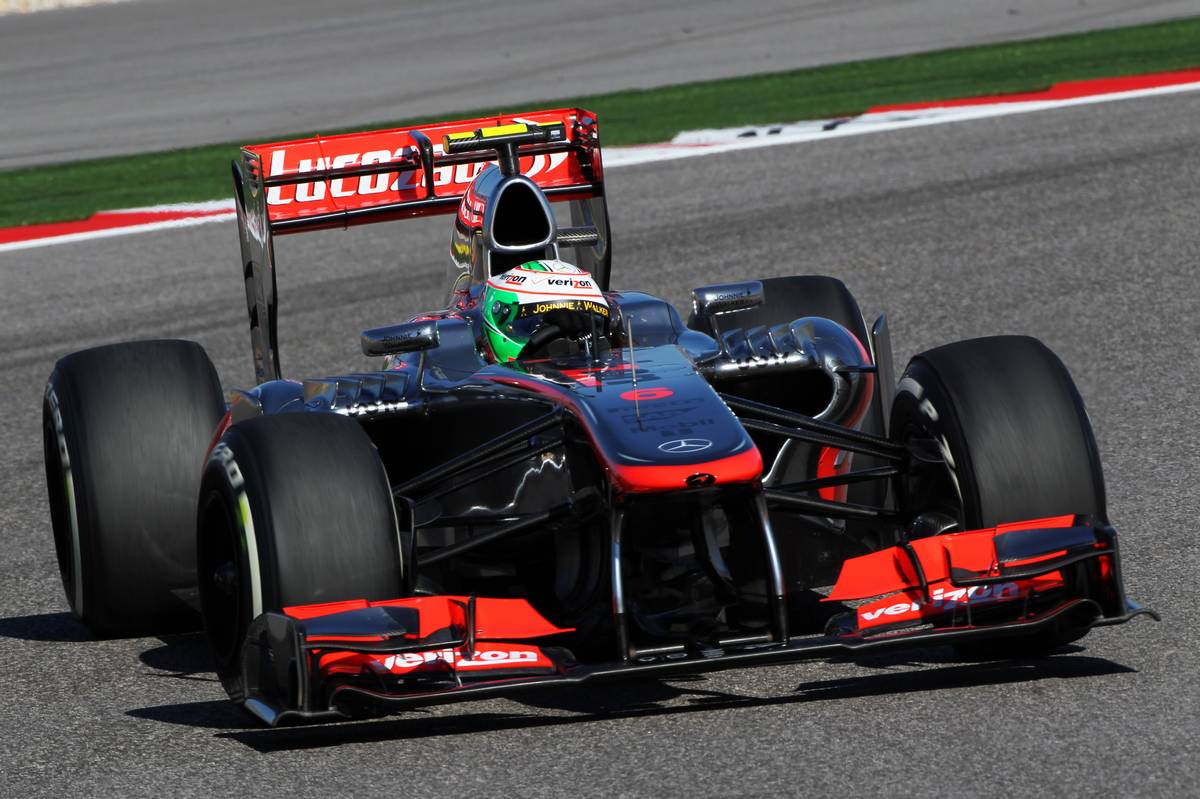 As glaring and promising as his McLaren opportunity appeared to be, it was also perhaps in hindsight the worst possible choice, compounded by a one-year contract that was equally detrimental to Perez's interests.

"I had to say basically goodbye to the Ferrari academy and I went to McLaren," recounts the Racing Point driver.

"I think the mistake there was to sign a one-year deal. My management at the time didn’t do a solid job with the contract.

"That was a sad thing, I think that has damaged my reputation in Formula 1. But then I came to a fantastic team and I had good success with the team."

Vettel rejects retirement talk - feels 'at the top' of his game

Kubica stumped by lack of race pace relative to Russell