A frustrated Robert Kubica is at a loss to explain why he is losing out so much on race day to his Williams team mate George Russell.

Before the start of the season, Kubica believed his speed over one lap would likely be his main relative weakness, the Pole feeling more comfortable during his long runs since his miraculous return to active duty in F1.

Kubica's progress in qualifying was noted in China where he concluded Q1 just 0.03s down on Russell.

But on Sunday, the 34-year-old struggled to keep up with his team mate, and concluded his day thoroughly frustrated by his clear lack of race pace which he put down to poor grip.

"For whatever reason, since I drove the new generation cars I had to work on my single-lap pace, but on the long runs I was always very good," he said.

"Since I drove this car - my first long run was in Australia - but the pace is nowhere and the feeling is much worse than I ever had on long runs. I have no grip.

"I managed to do something in qualifying because the grip delivered by the tyres is much higher, but I cannot do the things that the guys in front are doing, or even George, so it's very strange.

"I really tried everything but when you have no grip, there's no magic in the sport." 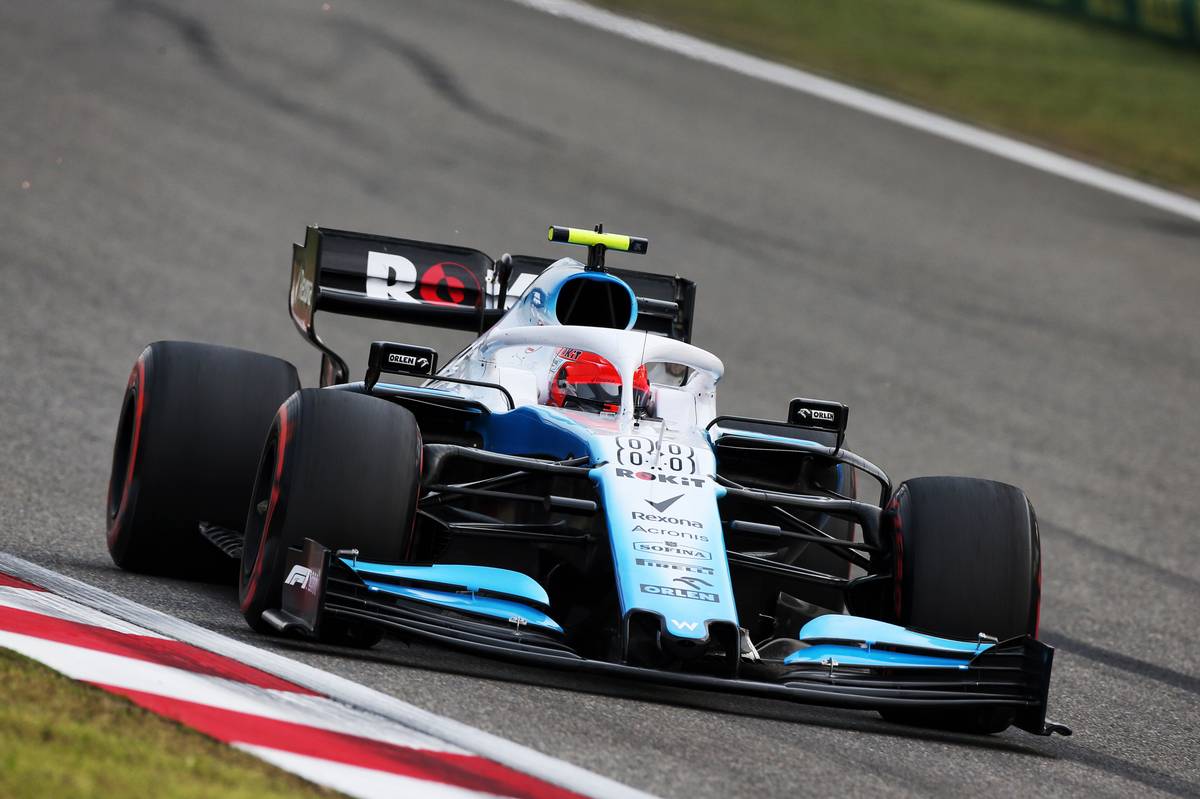 Comparing notes in China during their debrief sessions, Kubica and Russell offered different descriptions of the behavior of their respective FW42 cars.

"I have no race pace against my team mate," he added. "And when you see exiting corners you are wheel-spinning and losing the car and he's pulling away.

"I'm not saying it's the car, but there's something we have to understand.

"I have very poor traction and actually, after the debrief, George said the traction was not so bad. It's not only the car. There are different factors, but that's how it is."