Williams rookie George Russell admits he's been challenged so far by the inconsistent handling of the British outfit's 2019 FW42.

All things considered, Russell has acquitted himself well in the first three races of his debut F1 season, regularly outpacing team mate Robert Kubica while doing his best to extract the most from Williams' troubled car.

The 21-year-old is still trying to come to grips with his unpredictable mount and at the same time improve his performance, suggesting that shying away from the limit could actually make him quicker.

"I'm happy in some aspects, there's definitely room to improve from my side," he said.

"Certainly I haven't managed to optimise qualifying in the last two races.

"I think I still need to understand and respect the limitations of the car. Sometimes you would go quicker driving at 98% than at 100%.

"It's a learning process to understand the car and, unfortunately, we can't just go out and get the maximum from it because we're not 100% sure what the car is going to do from corner to corner."

Russell's bone of contention with Williams' FW42 is the car's uncertain reactions that undermine its speed but also the confidence of its drivers.

The Brit is hoping that upcoming upgrades will help alleviate his car's unstable handling.

"At the moment Robert and I have a big issue with how the car is reacting on the entry and mid compared with the exit," he explained.

"It's very different in each stage, which is making it tough to drive. 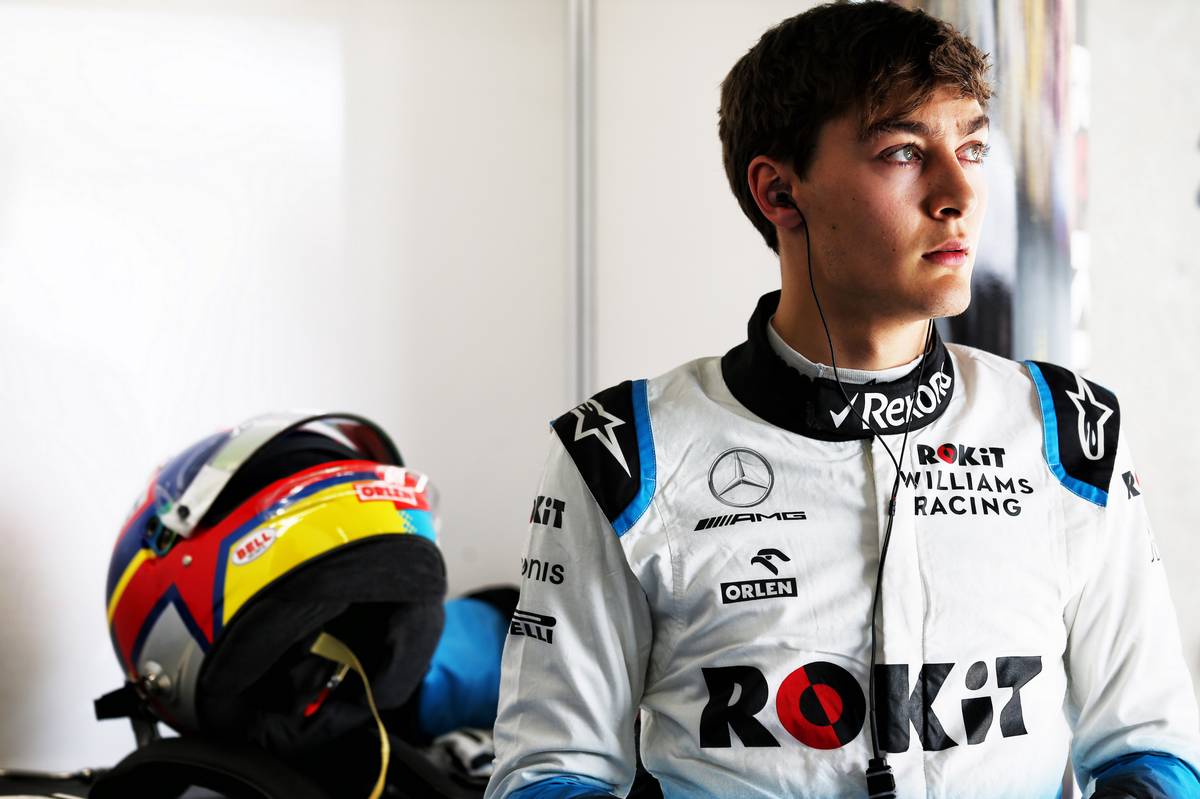 "The upgrades in terms of overall downforce are normal, so it's not like we have something special. But we're hoping that it gives us something more driveable.

"I think there's more to gain through having a car that's driveable and consistent through a corner, that will help us gain a lot of lap time.

"We have some small changes coming and hopefully, if they work as expected, it could be positive - but we're not 100% sure.

"I'm hoping, because we have some very poor characteristics, that if we improve that, the laptime gains will be larger. But at the moment there's nothing really suggesting that will be the case."