Renault's Daniel Ricciardo has been handed a three-place grid drop for the next race in Spain after he reversed into Daniil Kvyat's car on lap 31 of the Azerbaijan Grand Prix.

The pair had overshot their run into turn 3 while battling for position, and as a result they had taken to the escape road without actually making contact.

But then Ricciardo engaged the R.S.19's reverse gear to get back out on to the track and as a result he backed into the still-stationary Toro Rosso, seemingly unaware that it was even there. Both cars soon retired from the race due to damage from the incident.

“I obviously don’t feel good about what just happened,” a chagrined Ricciardo told Sky Sports F1 after the race. “I know obviously what happened

"At the time it was looking quite good for us, we were just starting to pick up the pace and obviously closing on Dany. I saw a gap and thought I’d have a go.

"It’s always tight into 3, but initially I had the commitment and thought I’d pull it off," he explained. "Then I felt I was going to start to lock and miss the corner."

Ricciardo admitted that it hadn't occurred to him that Kvyat hadn't just continued down the road.

“When I went long, to be honest I thought he would have just cut back and stayed on track," he admitted.

"And then at that point, to be honest, as I started to go down the escape road it was just a sense of urgency and a bit of panic I guess.

"I found reverse and started going, and to be honest I had no idea he was there. The urgency stopped me from looking! 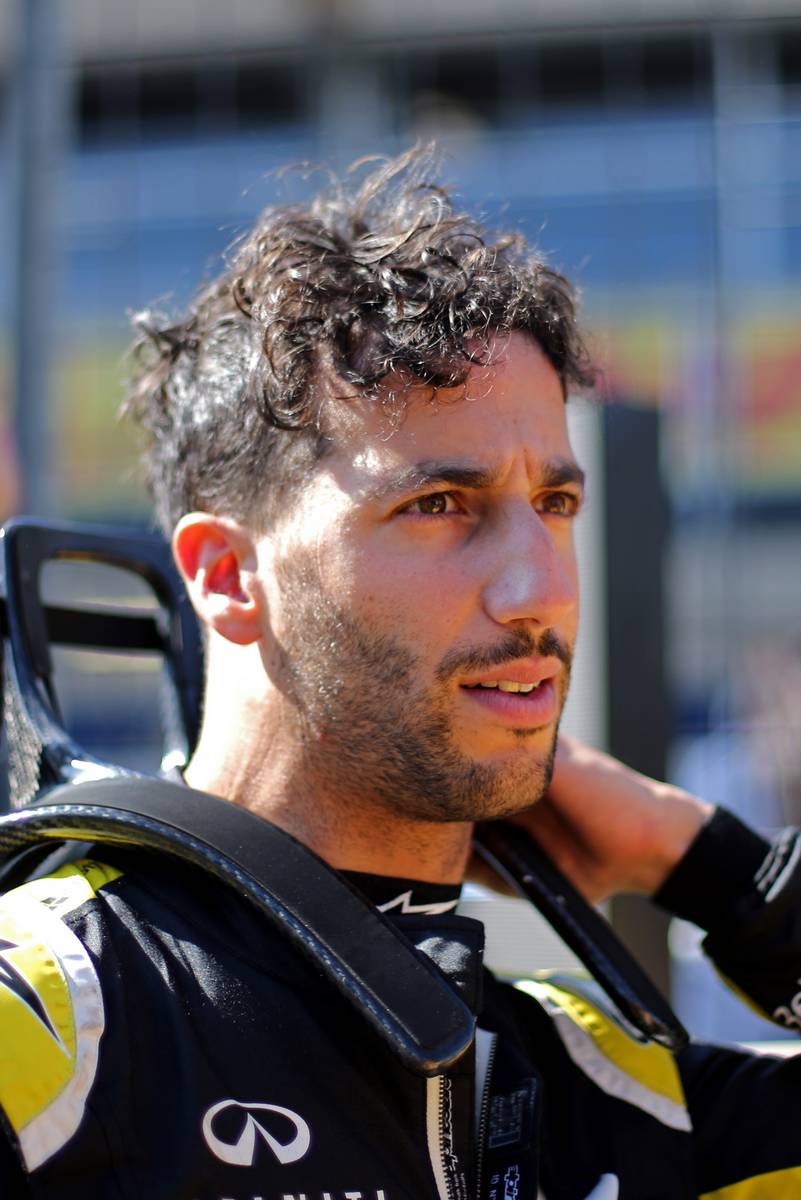 "I was just trying to minimise already the mistake I’d made, which turned into another mistake. So kind of crappy on my part, I certainly feel bad for the team and for Dany.

"The team deserved more than that," he sighed. “There were positives with the pace, but not the way I wanted to end it."

As well as the grid drop for the Spanish Grand Prix, Ricciardo has also had two penalty points added to his superlicence.

The official FIA notice announcing the decision commented that "the stewards reviewed video evidence and heard from the driver of car 3 (Daniel Ricciardo), the driver of car 26 (Daniil Kvyat) and the team representatives.

"[They] found that the driver of car 3 reversed into car 26 thereby causing a collision," a breach of Article 38.1 of the FIA Formula 1 Sporting Regulations.

Ricciardo subsequently apologised to Kvyat for his mistake, and the Russian took it in like-minded spirit. 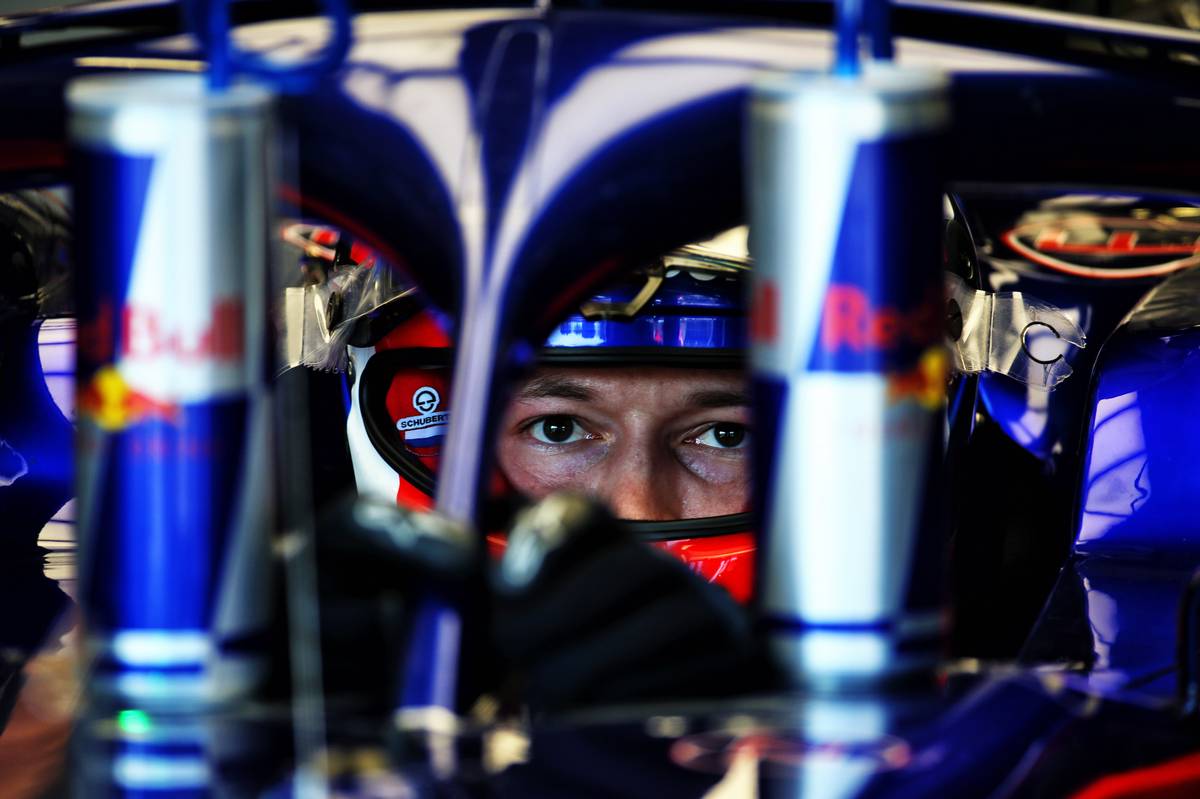 “These things happen, it’s racing like I always say when I make a mistake," he said. "It happens, that’s all I can say.

"I'll buy him a rear view mirror for the next race!" he chuckled.

"I was a bit disappointed right in the moment, but what can I do about it?" he sighed. "There was potential for maybe a point or two today, which I would have definitely taken because the team deserved it a lot."

Kvyat had been strong in practice but suffered a disastrous opening stint in the race which left him playing catch up all afternoon, until his unfortunate encounter with Ricciardo towards the end.

"Yesterday in qualifying our car was great, [but] today we had a bit of a tyre management issue," he explained.

"We move onto the next one. We have a strong package. I’m sure our time will come." 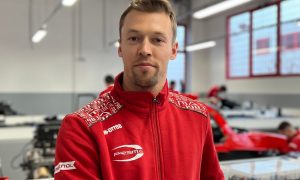