Carlos Sainz says McLaren isn't gauging its performance against its midfield rivals but rather against those it aims to join at the front of the grid.

After a troubled 2018 campaign marked by the under-performance of its first Renault-powered car, McLaren has moved up the order this season, its much improved MCL34 scoring points in Bahrain and Baku, with both Sainz and Lando Norris reaching the top ten in Azerbaijan last weekend.

The Woking-based outfit's progress and current position at the top of the midfield is a first step in the right direction, but making further headway will require gains on all fronts insists Sainz.

"Pretty much every area I think we still need to improve," said the Spaniard.

"Because we look at Mercedes, we see where they are, we look at Ferrari, and then you look at the data and you see that every area of the car needs to be improved.

"If we compare ourselves against the midfield, then we only need to improve in little areas to come on top. 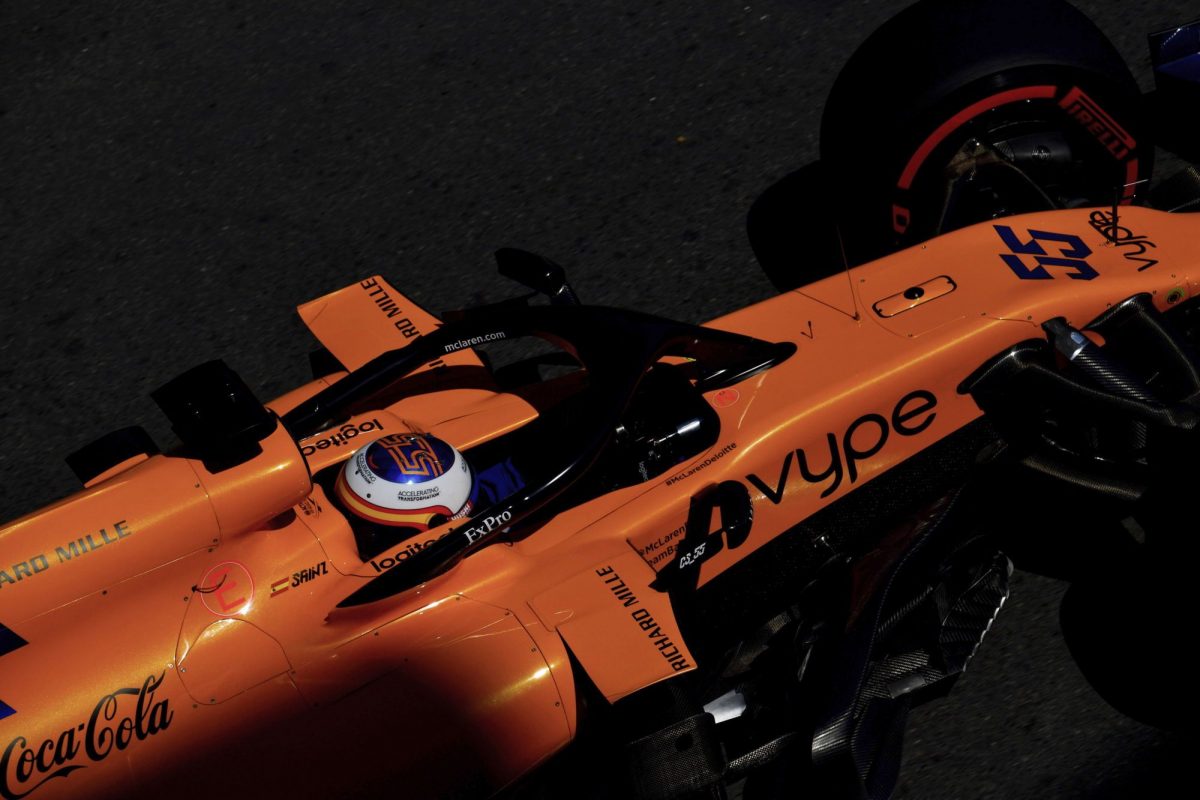 Up until Baku, Sainz's season had been a story of bad luck with mechanical issues and circumstance undermining his first three races with McLaren.

In Azerbaijan, the Spaniard finally enjoyed a trouble-free Sunday that allowed him to put his first points of the year on the board.

"On a personal level, this one is a bit of a relief after three races where I just had exactly the [same] pace," he said.

"I had it [the speed] in the first three races but just for a reason that I still don't understand, three consecutive runs of bad luck happened to us.

"We finally didn't have any issues and we just demonstrated what we are capable of doing."