Mercedes has revealed that a battery issue played a part in preventing Lewis Hamilton from challenging his team mate Valtteri Bottas for pole position in today's qualifying for the 2019 Spanish Grand Prix.

“It was an unfortunate session for Lewis because we couldn’t charge the battery properly after pitting in Q2,” Mercedes team boss Toto Wolff told Sky Sports F1 after the end of the session.

"Therefore his first run in Q3 was a bit compromised by the traffic," he continued. "It started on the wrong foot [for Lewis], but Valtteri is on good form and I guess he deserves to be on pole."

Hamilton himself wasn't making any excuses for coming up six tenths short of Bottas in their battle for the top spot at the Circuit de Barcelona-Catalunya. That's the largest gap between drivers in first and second place on the grid since Spa 2018.

“Qualifying was okay," said Hamilton, who has been on pole here for four of the last five outings.

"I just wasn’t quick enough. It happens, it’s kinda rare for me, but it happens," he continued. "Valtteri did a great job, he's been quick all weekend.

"I didn't put the lap together and I had to go out early ahead of everyone else. Ultimately it wasn't a good enough job on my side.

"I had to go out too early because I came in too early," he explained. "The last couple of laps, in Q3 particularly, just weren't strong. 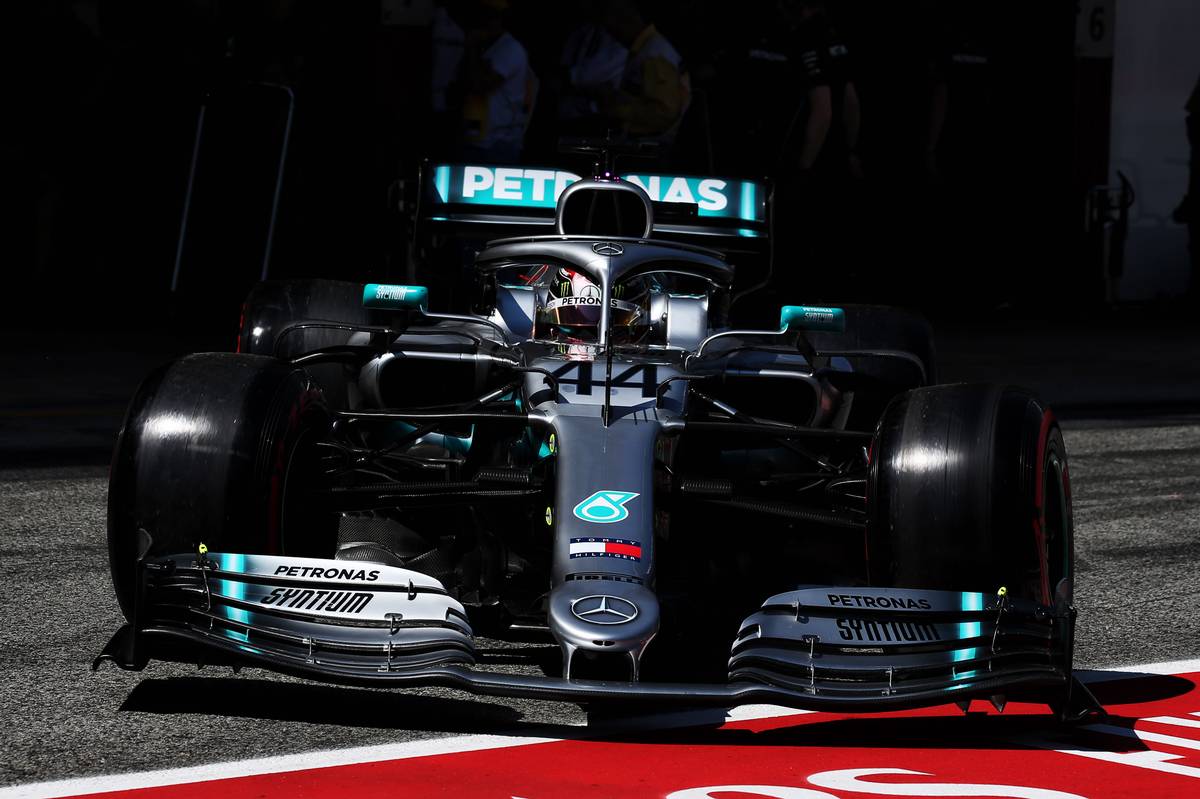 “My laps just weren’t very good laps, and Valtteri deserved the pole," Hamilton said. "He did a great job in qualifying, I didn't do such a good job, so I have to keep working on it."

While not being able to claim what would have been his fourth pole in a row in Spain was clearly a disappointment, Hamilton was buoyed by the margin that both Silver Arrows had over their rivals.

"I’m very happy and proud of the team for the upgrades we’ve brought to eke the gap to the Ferraris," he said. "It's great for the team to get another one-two.

"If I can reverse [the order] tomorrow, then I'll be happy!" Hamilton added. "I'll be giving it everything tomorrow.

"It's pretty straightforward here, it's hard to overtake," he predicted. "The start I guess will be decisive."

The drivers and team boss have all promised that there will be no recurrence of the damaging hostilities that broke out between Hamilton and former team mate Nico Rosberg in the 2016 race. 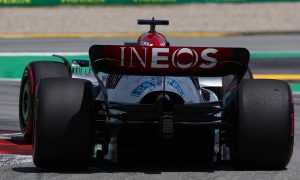