Ferrari's Sebastian Vettel had hoped that this weekend's Spanish Grand Prix would put him back on track in the 2019 championship after a disappointing first four races.

A new engine upgrade promised to give him the extra pace needed to match Lewis Hamilton and Valtteri Bottas at Mercedes. But when it came to the crunch, the SF90 appeared just as far off the pace as before.

"The car doesn’t feel bad but obviously we are not quick enough,” said Vettel after having to settle for third place on the grid, a worrying 0.866s off Bottas' pole winning time.

"I think we got everything out of the car in the first run," he insisted. "In the second run I just had to try something different but it didn’t work.

"Happy but not happy [with the outcome] if you know what I mean.”

It was clear that the key weakness for Ferrari was in the tight and twisty final sector where Vettel haemorrhaged time to his Silver Arrows counterparts.

"It seems to be more than an Achilles’ Heel at the moment," Vettel conceded of that crucial part of the Circuit de Barcelona-Catalunya.

"It is quite clear we seem to be faster down the straights, so probably we carry a little bit less wing than them.

"But in the last sector there are no straights and we are struggling a little bit to bring it together. 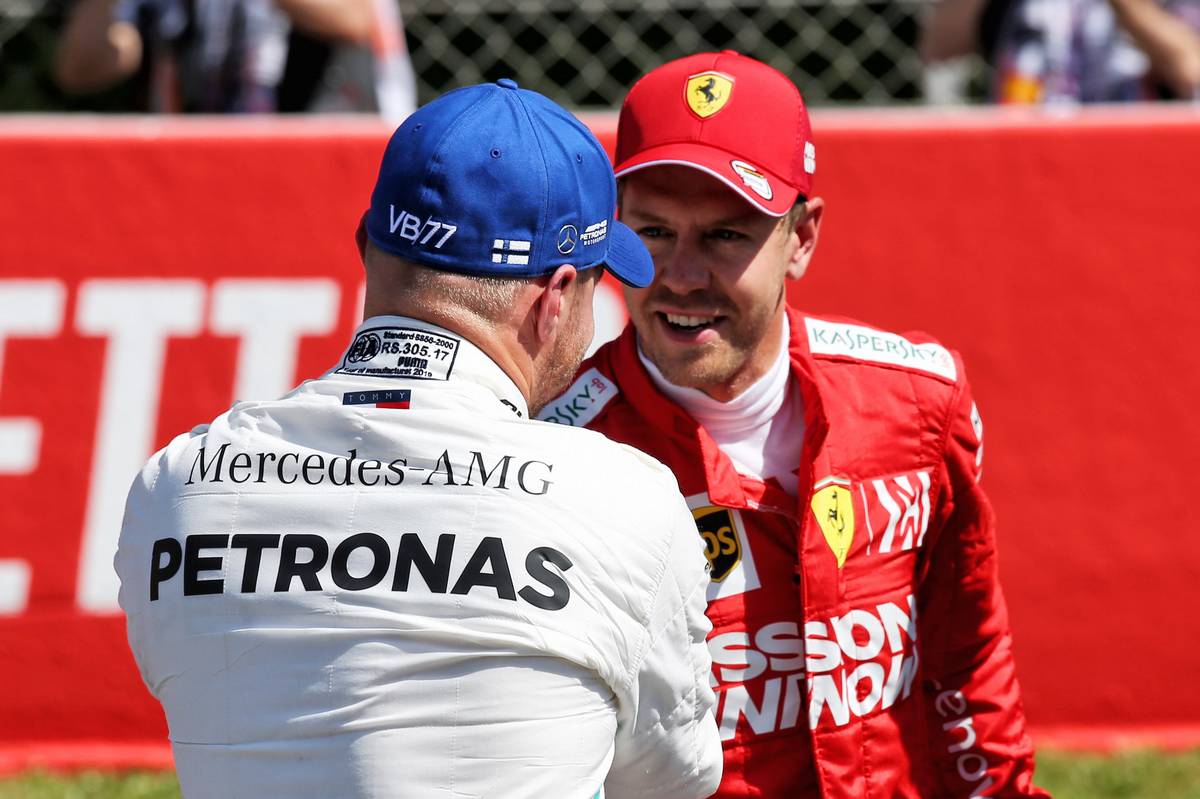 "I just spoke to Valtteri and they were both very happy with the car, and especially in the last sector. But for us it is a bit more tricky," he revealed. "I had a bit of understeer and that was probably more than what they had.

"I think overall in those sort of corners you need the grip, so we might be a bit down on that."

Vettel admitted that another disappointing qualifying session in 2019 was hardly news to him or to Ferrari.

"We need to dig deep," he admitted in the post-session press conference. "Now is not the first time we are losing out - and not the second time, nor the third time.

"It is a consistent trend that we seem to lose, in some places, independent of conditions, sunshine, clouds, tyres and compounds and so on."

"There is a bit more for us to understand," he said. "But if we had the solution surely it would be on the car already." 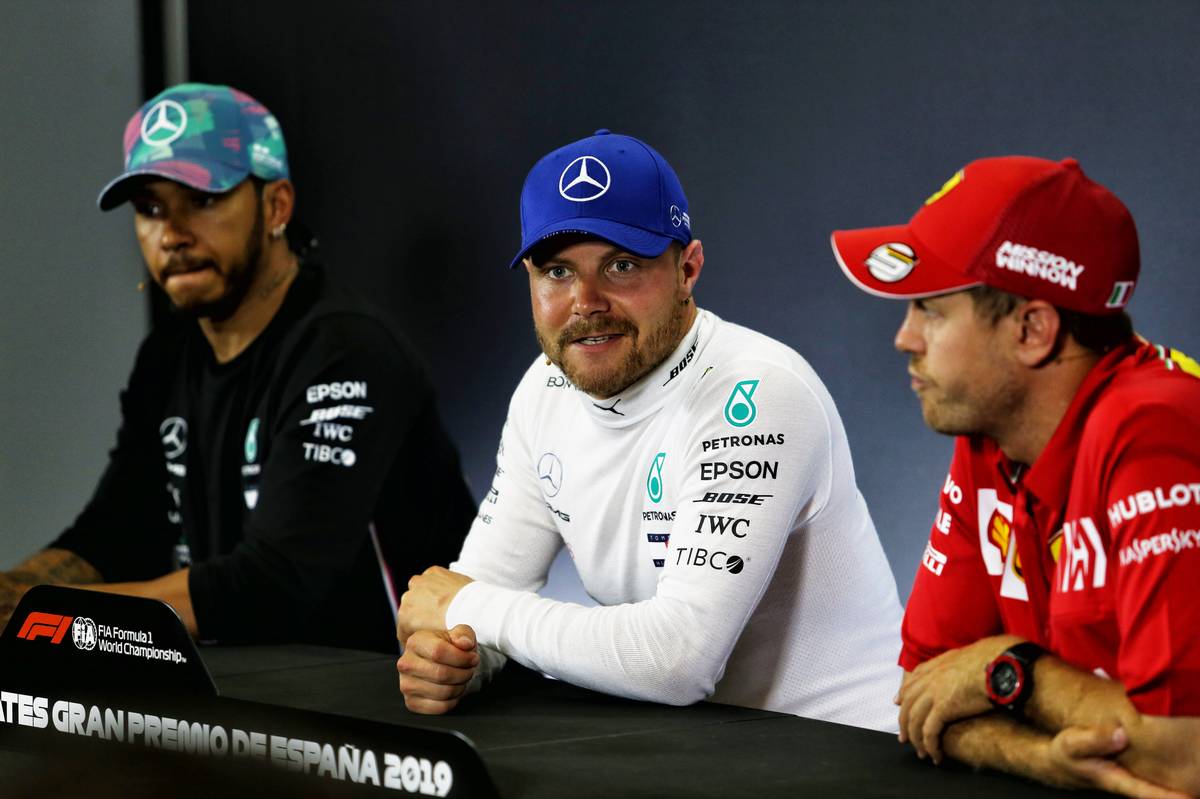 But despite the disappointing gap in performance, Vettel isn't giving up when it comes to what Ferrari might be able to achieve in the race itself on Sunday.

"I am very happy with the approach, with the chance that we took in terms of trying something daring," he said.

"[It's] something that ultimately it will pay off, maybe not today at least, but hopefully it will help us in terms of pace for tomorrow.

"And hopefully it sets us off in the right direction for the next couple of weeks."

Nervous Wolff 'might have a little chat' with Bottas and Hamilton