Max Verstappen says he's not satisfied with Red Bull's performance in qualifying for the Spanish Grand Prix, despite picking up fourth place on the grid for the start of Sunday's race.

It's the third time in 2019 that Verstappen will line up in that position, together with further fifth place starts in Bahrain and Shanghai.

It makes him the best driver not in a Mercedes or Ferrari - but that's definitely not good enough for the Dutch star.

"There wasn't much more in [the car]," he told Sky Sports F1 afterwards. "We are not where we want to be, and we can be very honest about that.

"I'm not here to qualify fourth. Of course I'm happy to be in between the Ferrari cars, but as I team I think we want to challenge the number one team - and that's Mercedes.

"If you compare to Mercedes of course we are lacking quite a bit."

Asked by reporters at the track if he was satisfied with today's performance, Verstappen signalled his frustration.

“Do you think I can be satisfied?" he replied. “In general I am not satisfied, no. 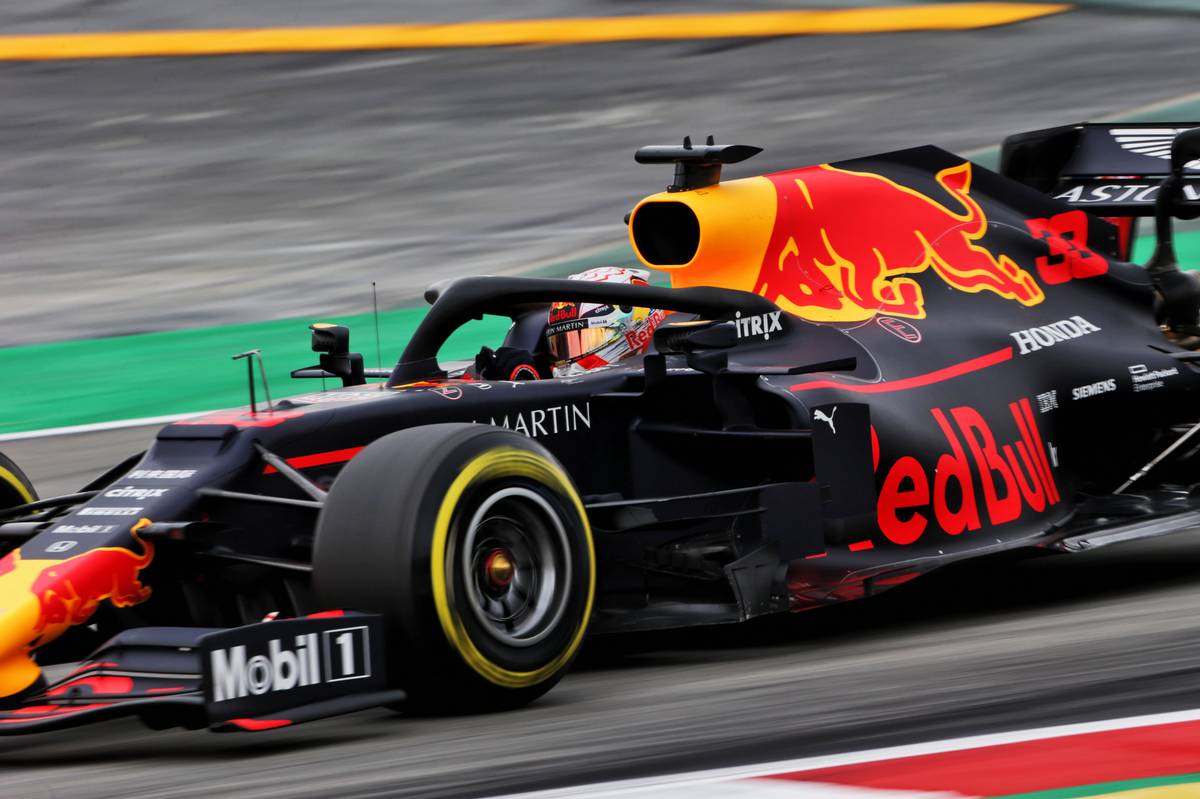 "It is only slightly positive that we managed to overtake a Ferrari in qualifying," he continued. "It is not me. We came here with updates and you want to be [fighting at the front]. That is not the case and I am not happy.

"The Mercedes cars, and especially Valtteri, were just too quick. But we recovered quite well and the car balance was a bit better than before.

"I was very happy with how close we were to Seb and that I was able to split the Ferraris," he conceded.

Verstappen added that it was unlikely that he would be able to improve on his starting position in tomorrow's race.

"I have often finished fourth," he pointed out. "Mercedes will be way too fast, with Ferrari it will depend.

"We have a realistic chance to fight with Ferrari so I can see that happening.

"So I think we can fight for a podium," he said. "Of course, I would have liked to get a bit further to the front, and we still have to find some time.

"But our pace in the long runs was good, and in the race we’re normally a bit more competitive. So I’m positive." 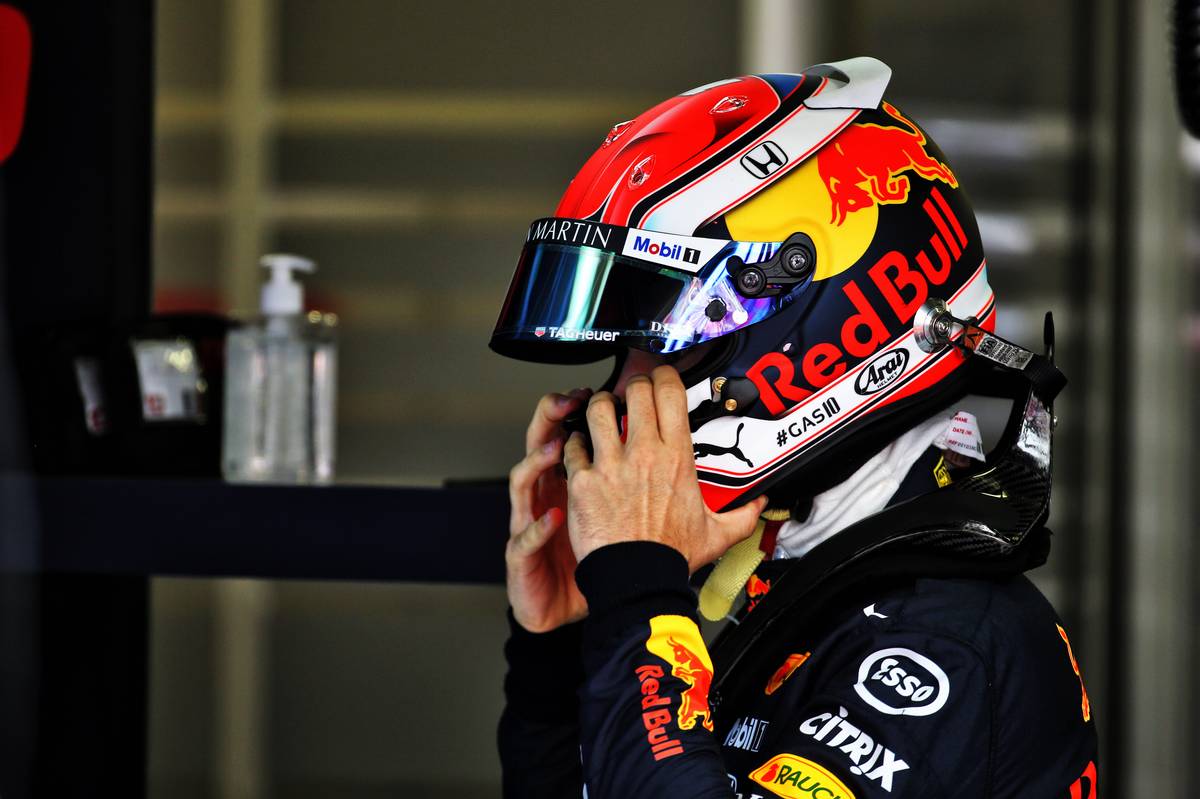 It was a happier outcome for his team mate Pierre Gasly, who matched his best qualifying position since switching to Red Bull over the winter with sixth place in Q3.

"Today was pretty positive," said the French driver. "For sure Mercedes are extremely quick but I think we have a decent car and hopefully we can take the fight to Ferrari tomorrow.

"We thought Ferrari would make a bigger step in qualifying. But Max was just a tenth behind Vettel and I was around a tenth behind Charles, so we’re a bit closer than we thought.

"Hopefully, tomorrow we can get some good points," he continued. "It could be an interesting race with the option for a one-stop or two-stop.

"Anything can happen at this track where we know the start is really important, so we’ll try to maximise that for tomorrow."