Barcelona is confident the Spanish Grand Prix will retain its slot on F1's calendar in 2020, with circuit boss Vicens Aguilera setting a summer deadline to conclude a deal with Liberty Media.

Earlier this week, F1 CEO Chase Carey said that two new races would appear on the docket next season and replace two current venues, one of which is expected to be Barcelona which could lose its slot in favour of the Dutch Grand Prix at Zandvoort, although the latter has yet to be officially confirmed by Liberty.

However, Aguilera insists he is hopeful the Circuit de Catalunya's ongoing talks with F1's commercial rights holder will lead to an extension of its contract.

"We are in the process of renewing our contract and we still have time to discuss it," the Barcelona boss told Motorsport.com.

"It was a coincidence that the grand prix has taken place while we are in this process, so after the weekend we will continue our talks about the future of the race. It's not easy to put everything together but we are in the process.

"We have to use the time we have. We don't have a deadline, but I know that we cannot arrive to the summer without a solution.

"If we have to use 'extra time' we will do it if we get the deal. The goal is to have a reasonable agreement for both parties. If we are smart enough we will find a solution." 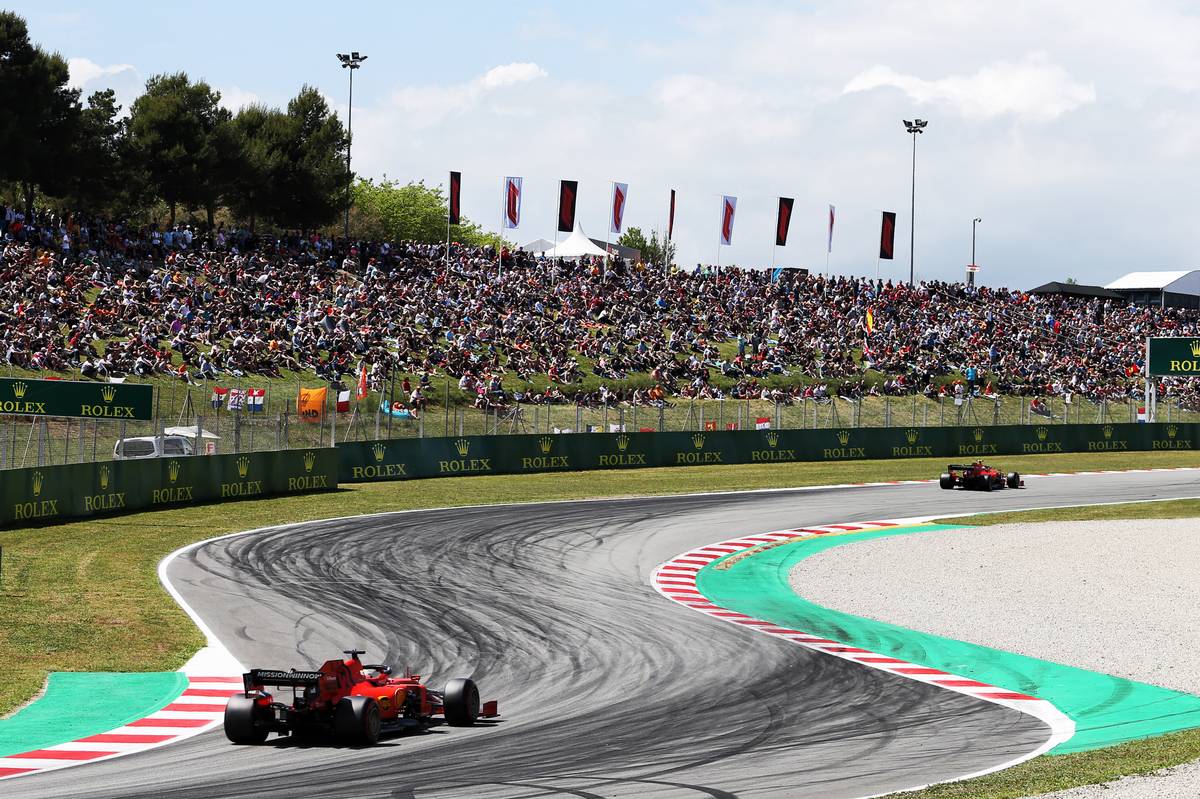 Zandvoort's likely nomination as the first European event of the 2020 season would imply a date change for Barcelona should it remain on the F1 calendar.

"First we have to finish the deal for the agreement, which is the most important thing," added Aguilera. "Then we have to discuss the date.

"This is a second level discussion: first and most important is to arrange the deal.

"I wish I can have this date discussion after signing the new agreement. If we have to move the date, then let's see what happens.

"We have one tradition with the date in May but it's not a concern to us."