Kevin Magnussen has insisted that he never intended to clash with his Haas F1 team mate Romain Grosjean at the restart on lap 53 of the Spanish Grand Prix on Sunday.

"We had a brilliant second pit stop from the team when the safety car came out to jump Kvyat. I had good temperature in my tyres at the restart and I got past Romain.

"There was contact between me and Romain which isn’t what you want to see but nothing intentional," Magnussen told Sky Sports F1 after the end of the race.

"It is not what you want, contact between team-mates, but there was no intention from me or Romain, I’m sure," he stated. “We will have a chat [about it], as it is worth talking about."

"I spoke to both drivers straight after the race,” Haas principal Steiner confirmed later. "We cleared the air, we are okay. It is neither here nor there.

"I told them I’m not sitting here until midnight to look at videos whose fault it is!" he said. "They have a good relationship between the two of them, they had it before.

"We maybe lost a couple of points, but we’re all happy to move forward from here, everything is fine," he insisted. "I wanted to make sure there is nothing said from one of them that upsets the other one."

The pair had been running in seventh and eighth place, with Grosjean in front, when the incident occurred. Magnussen went on to finish in seventh having been unable to find a way past Red Bull's Pierre Gasly for sixth. 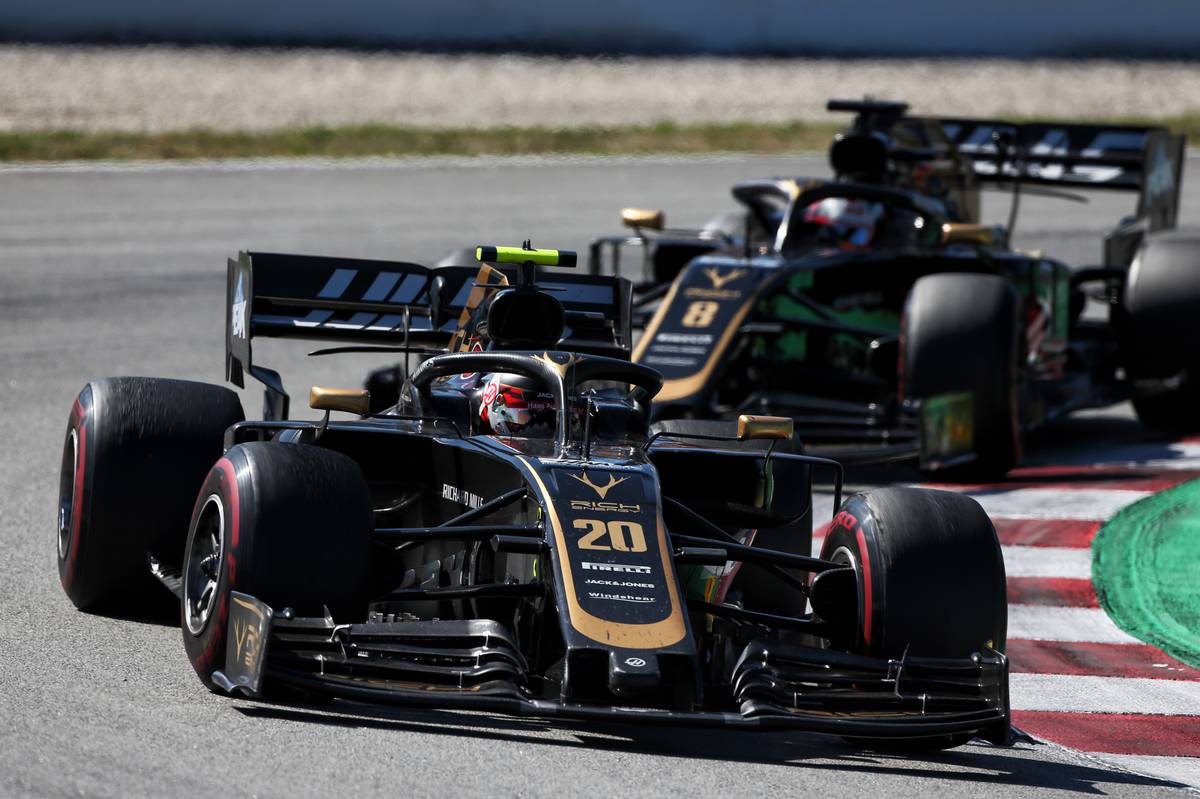 "I attacked Gasly as well, but I couldn’t quite hold on to him," Magnussen said. “It was good race in terms of pace. We had strong pace, especially towards the end."

However Grosjean ended up slipping back to tenth place, after briefly running off the track and being passed by Carlos Sainz and Daniil Kvyat in quick succession before he could recover his rhythm.

But the French driver was playing down any bad feelings about the clash with his team mate.

"The restart was a bit more complicated, it wasn’t ideal for me as I lost a few positions in there," he admitted.

"Overall, I’m happy with the way we’ve acted this weekend, happy we’ve shown that the car is fast. Now it’s onto the next one.”

This weekend is the first time that either Haas driver has been in the points since the season opener in Melbourne. It's a welcome sign that the squad is finally making progress tackling the tyre temperature issues that have hampered their recent race performances. 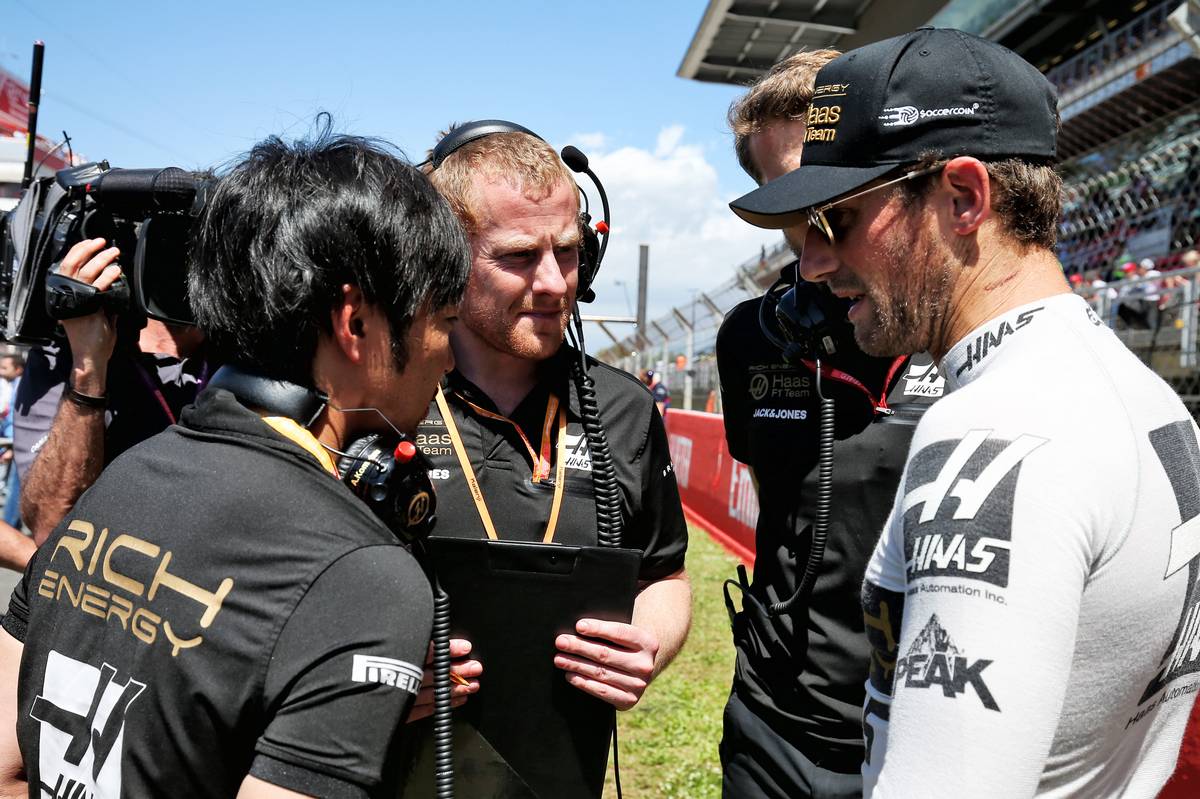 “Glad we still got both cars in the points," commented Magnussen. “It is great to have a good result after a few bad races.

“We have been struggling with tyres but they seem to be working much better this weekend, from Friday all the way to the race," he continued. "They worked in all conditions so I’m very happy about that."

He explained that the changes weren't huge, but were nonetheless significant on the track.

“The upgrade has worked well. It is not massive, but it is a lot of parts," he said. “It has given up a little bit in a nice way.

“But the biggest thing is having the tyres working," he added. “It has been a lot hotter this weekend so hopefully now that we are going into summer races we will have more hot races and we can have a good performance.”

Hamilton 'proud to be writing history' with Mercedes