Mercedes sporting director Ron Meadows believes a lack of grip rather than a clutch issue was the culprit for Valtteri Bottas' slow launch off the line last Sunday in Barcelona.

Bottas lined up on pole position for the Spanish Grand Prix, likely convinced that if he made it first into the first corner at the Circuit de Catalunya he would then enjoy a strong chance of success given the track's limited overtaking opportunities.

However, the Finn's Mercedes was slightly bogged down when the lights went off, which allowed Hamilton to outrun his team mate into Turn 1 and gain a crucial advantage that he would never surrender.

After the race, Bottas alluded to a "strange" clutch issue that had hindered his launch off the line, but Meadows suspected the patch of tarmac under the Mercedes driver was to blame.

"We believe it was just a lack of grip on the pole position side," said the Mercedes sporting director flanked by trackside engineer Andrew Shovlin as the pair handled the team's usual post-race 'Pure Pitwall' debrief video.

"If you look at the support races, more often than not the second position guy or even third or fourth had a better start than the pole guy."

"Yeah, that’s one of the elements," added Shovlin.

"We’re going to get all the bits and have a good look at them anyway this week to understand it.

"At the moment we think the number one issue is with the grip and not an issue with the car." 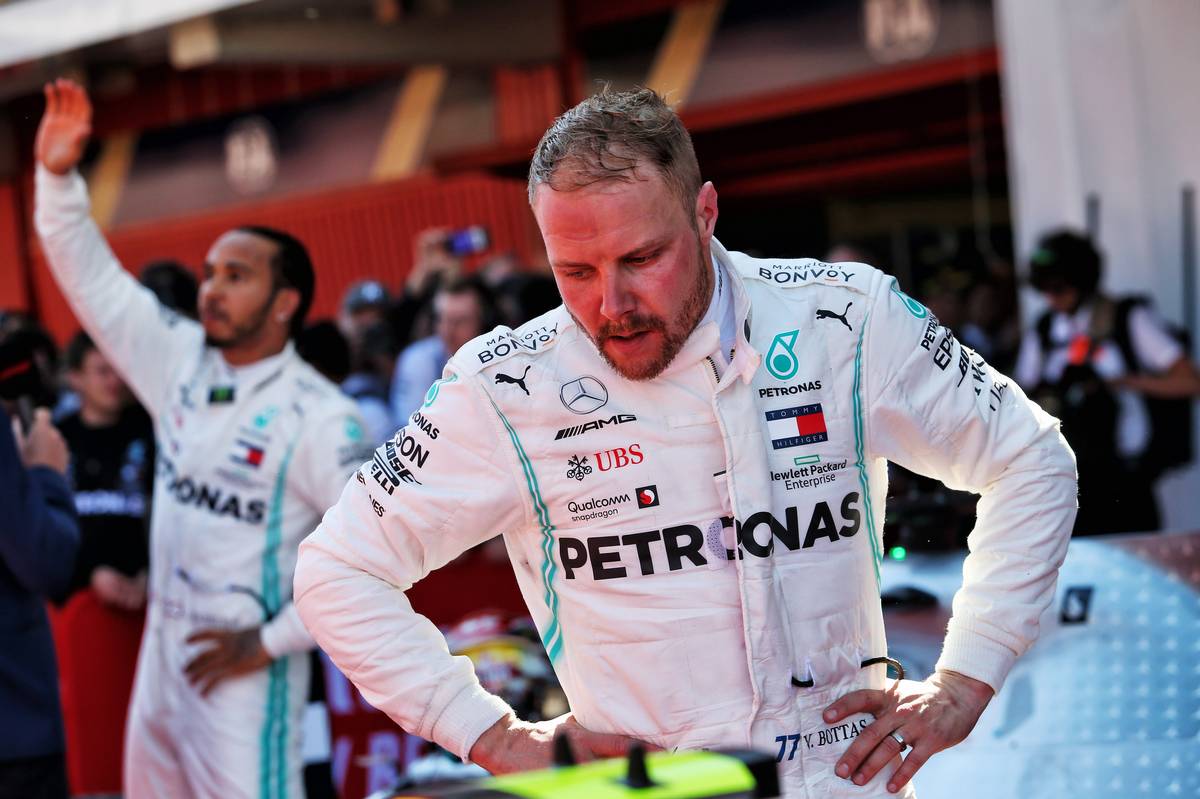 Regardless of the cause for his slow start, Bottas felt the issue he experienced in Barcelona was a completely new phenomenon.

"I’ve never had this kind of feeling before," he said on Sunday.

"We can definitely see the vibration on the clutch and the abnormal behaviour, which cost me that few crucial metres on the way to Turn 1.

"It was with very high friction, biting and releasing, so I lost quite a few metres with that in the initial part. The rest of the start was pretty good."

Wurz sees driver rivalries heating up at Mercedes and Ferrari