Toro Rosso's Daniil Kvyat is slowly but surely gaining a better understanding of how to exploit the potential of his STR14 in qualifying.

Kvyat, who returned to Formula 1 this season after a year out of the sport, struggled for pace on Saturdays in the opening three races of 2019.

But the Russian succeeded in making the Q3 cut for the first time in Azerbaijan where he lined up sixth on the grid, and then qualified among the top-ten again in Spain, a result that validated his and the team's progress.

"I think it's clicking better now," admitted the 25-year-old. "The speed and understanding of what I need in the car to be able to extract everything out of it now.

"We were a bit not clear in our minds in the first two qualifying of the year, but I think after Bahrain we understood exactly what I need in terms of the car to go quicker.

"China was already a very good step, Baku another and in Spain another. And hopefully we are reaching a good amount of understanding.

"Qualifying was a bit our weak part and now I would say it was really good. Only Haas in front, so we can be quite satisfied." 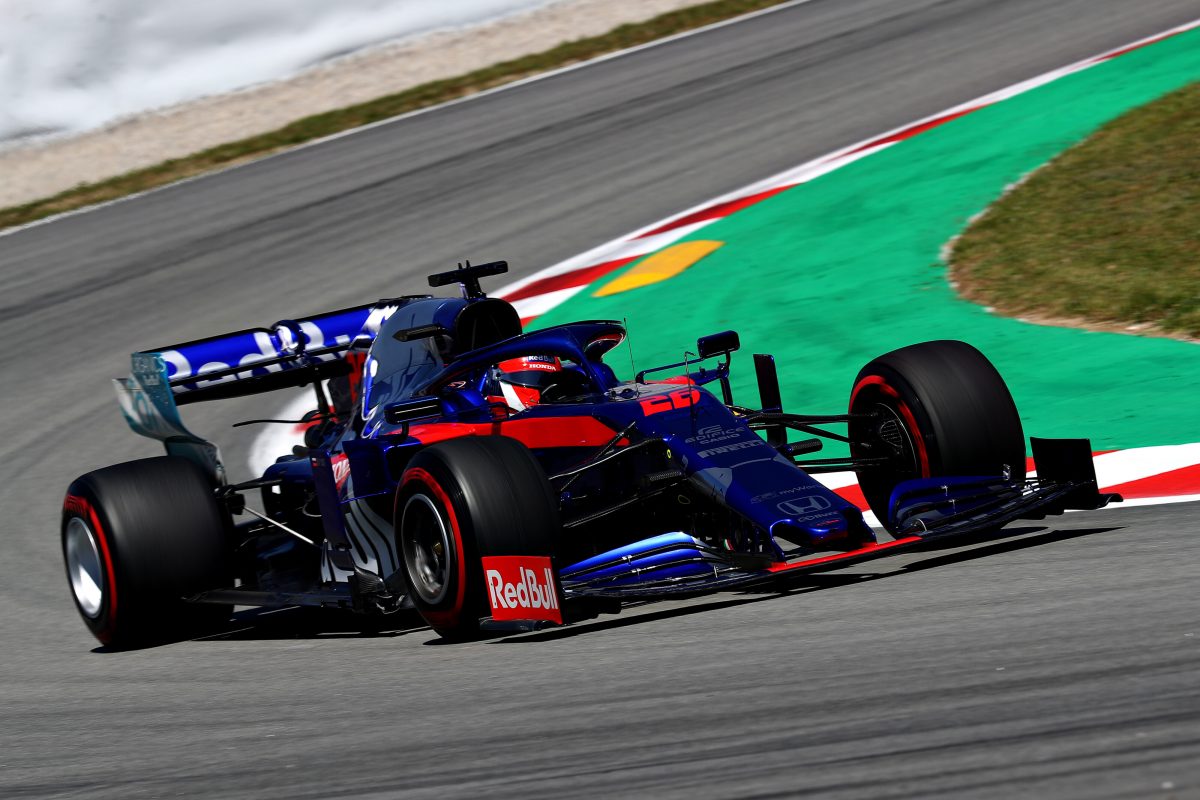 While its speed in the grid-defining sessions has undoubtedly improved, points have so far been difficult to come by on race day for the Faenza-based squad, although Kvyat was ninth last weekend in Barcelona.

"I think we had a chance [in Spain] maybe to give it a big fight for finishing best of the rest and I really hope we will get that," he said.

"The team is working hard and many times our pace this year already has been there, and we will fight for the best of the rest."

Alesi reveals the unexpected friend who led him to Ferrari