From the FW42's delayed roll-out and flawed design to a lack of spare parts and internal disruption following the departure of technical director Paddy Lowe, Williams has never endured a more dismal start to an F1 campaign.

Russell and team mate Robert Kubica have persistently made up the rear since Australia, with a significant deficit separating the pair from their closest rival.

Yet the British hopeful won't label the current season as one to write-off.

"It's definitely not a write-off," said Russell

"The fact is, we've got a huge amount of issues at the moment which we think we can resolve.

"Barcelona was the first real race of the season, in my opinion. Australia was a street circuit, Bahrain is a very specific circuit at night.

"China was freezing cold and Baku was Baku, we knew it wouldn't suit our car as we are slow on the straights.

"But Barcelona was probably the first true test, and we were four-tenths away from the next car." 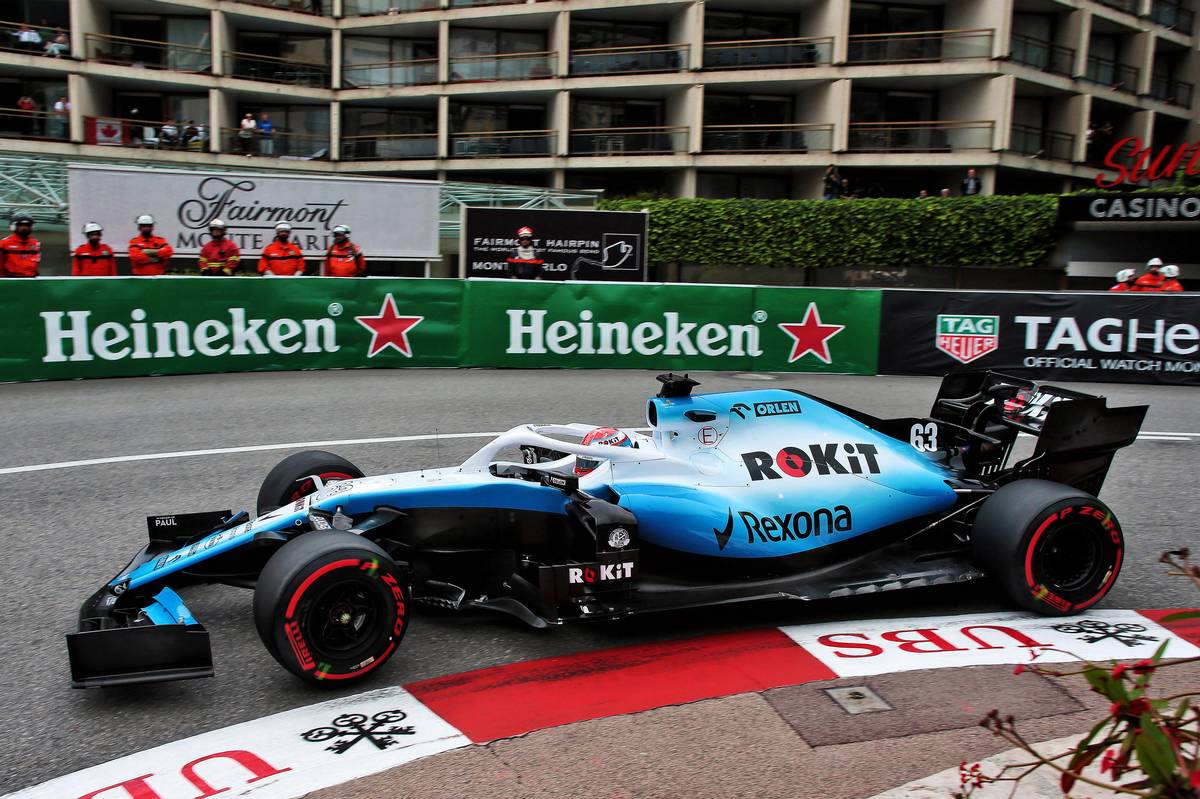 After crashing in FP3 in Spain, Russell qualified next to last but over a second faster than his team mate whom he also outpaced in the race.

"With all the issues that we've got, considering in FP3 when the guys got the car ready in an hour and a half, we didn' bring as many upgrades as the other teams, it's far from a write-off," he added.

"If we do the job properly, we've got potential to not only close the gap but to fight with some people."

Stewart: Hamilton absence from media day not a 'selfish' act 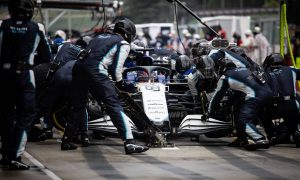 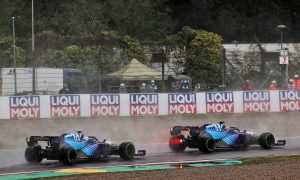