Robert Kubica knew that in Monaco he would be under scrutiny from those who doubted his ability to merely compete on the challenging street circuit, but the Pole believes he acquitted himself well in the Principality.

Kubica's 2011 rally crash has left him with a physically impaired right hand, and while the Williams driver has found an efficient way to deal with his limitations on most tracks, Monaco's tight and twisty layout was seen has major difficulty.

However, as far as the 34-year-old is concerned, he passed his Monegasque test with flying colors.

"I knew I would be fine here," Kubica said.

"I think overall a lot of people thought I would not even be able to turn the steering wheel.

"In this not easy situation I think I did pretty well, and I can be happy. Of course the final result could have been better, but that's how it is with racing.

"People said that Turn 1 would be an issue for me, and I think in all the races I did pretty well in Turn 1, or on the opening lap, when there is a kind of racing instinct." 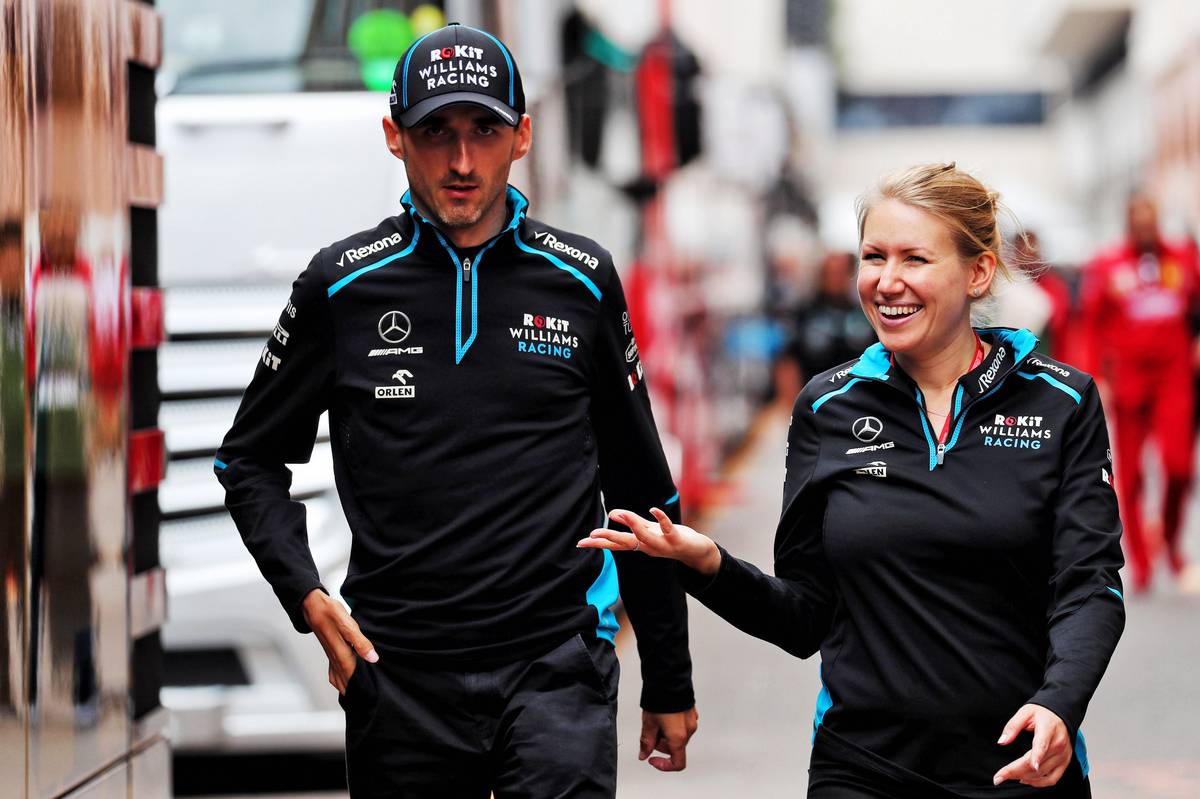 A clash with the latter after an optimistic move at Rascasse sent Kubica back to the rear from where it was very difficult for him to recover.

"It's racing, there's not a lot you can do in this situation," said the Pole. "That's how it is, sometimes.

"I gained two positions at the start, and in the opening laps there is a lot of managing tyres, managing your pace."

"After the safety car I could keep them behind, but I knew I had to stop.

"There was some possibility for rain, so that's why I stayed out. The rain showed up, but just slightly, and in this case our strategy didn't pay off."