McLaren technical director James Key hailed the progress achieved this season by Renault's power unit, a step forward which the British engineer labeled as the best he's ever seen.

Renault exited a difficult 2018 - the last year of its partnership with Red Bull - determined to bridge the gap with its Mercedes and Ferrari rivals.

While the works Renault outfit has under-performed so far this year, McLaren has a hold on the fourth place spot in the Constructors' championship.

Key, whose most recent experience with the French manufacturer dates back to 2017 with Toro Rosso, is so far delighted with the Woking-based outfit's collaboration with Renault and the performance level enjoyed by its engine.

"I have to say they’ve made some really good steps forward this year with their power unit," said key, who began his tenure with McLaren at the end of March of this year.

"It’s been the best I’ve ever seen Renault have in terms of a performance step, and we can see that as well which is really encouraging.

"It’s a pleasure to work with them again. I think it’s the third time in a row!" 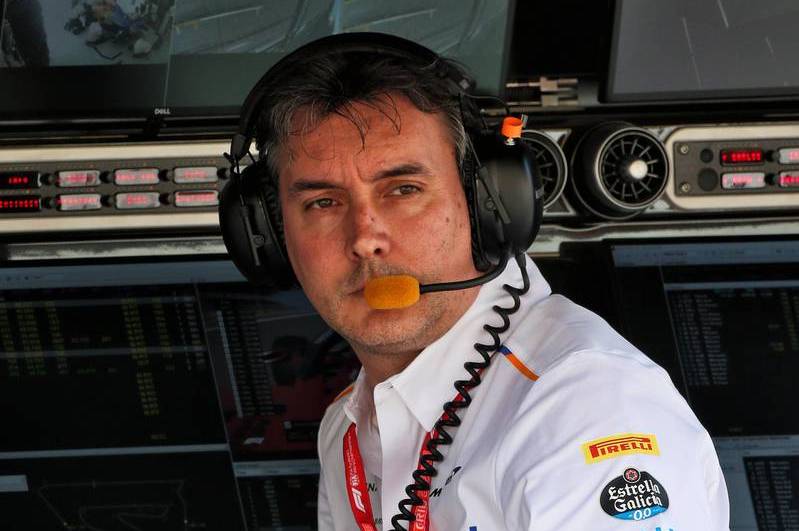 McLaren's other high-profile new recruit for this season, team boss Andreas Seidl, was equally complimentary of the team's partnership with Renault.

"I think we have a great relationship with Renault," said Seidl.

"With Cyril [Abiteboul] and the guys from Viry, we have quite an open relationship.

"I’m pretty happy with the step Renault has also made from last year to this year in terms of power.

"We’re very happy with this partnership, but I think at the same time it is important for us to focus on ourselves and the work we have to do in Woking, because there is still a big gap compared to where we want to be as a team, and that’s my main focus."

Porsche engineers were ordered to develop F1 engine in 2017!