McLaren CEO Zak Brown has said that he's keen for the team to enter the Le Mans 24 Hours endurance race, possibly as early as 2021.

"Once we understand what the rules are and how we are doing in Formula 1, we will take a position on whether to get involved or not and when," he told the Spanish media MN this week.

"If everything suits what we want we would be a couple of years away," Brown added. And not surprisingly, he would be happy if 2018 Le Mans winner Fernando Alonso came along for the ride.

That's despite the embarrassment of McLaren failing to qualify for this year's Indianapolis 500, with Alonso in the cockpit hoping to clinch the unofficial Triple Crown of motorsport.

Brown admitted that McLaren had learned from the bitter experience, and that they would be more careful about how they approached any Le Mans campaign.

“It would be risky for our début to be at Le Mans 2021," he admitted. "We would have to be ready one or two races before that, so we need to be ready to compete in April or May 2021.

"It depends on how fast we can make a decision," he added. "The timeframe is very large, as well as all the different scenarios that are being negotiated." 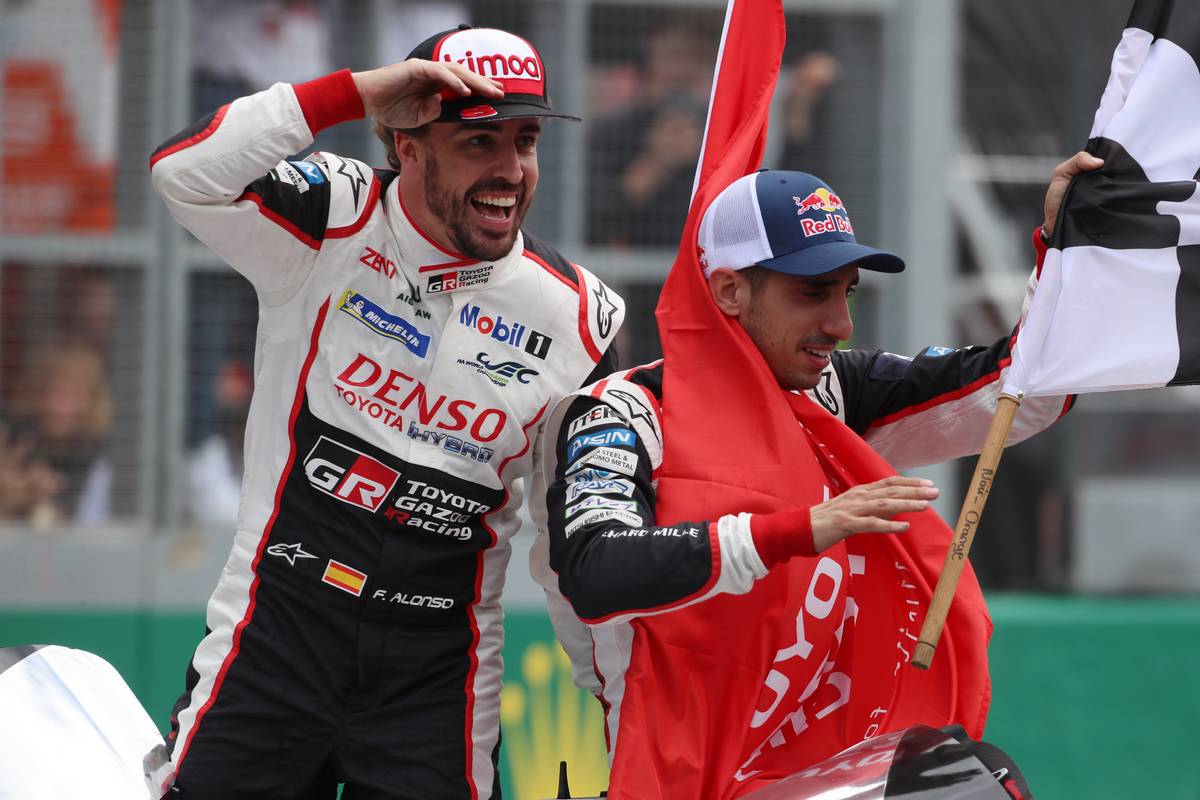 The situation is complicated by the FIA and ACO currently contemplating a big overhaul of sportscar racing rules and the possible introduction of a brand new hypercar category.

Alonso has already won at Le Mans in the top LMP1 class with Toyota last year, and his first taste of LMP2 had come with Brown's United Autosports team in the 2018 Rolex 24 at Daytona.

But Brown wants the two-time champion to win at Le Mans with McLaren, in addition to finding success with them in the Indy 500. Having already won the Monaco GP with the squad in 2007, Alonso's Triple Crown would then translate into a world first for the constructor as well.

“I think it would be a great story to win them with him, having already won Monaco already; and maybe in the future, we will race in France together."

However Brown didn't want the team's many motor racing initiatives to be seen as being all about the Spanish driver.

"Of course McLaren has been around for a long time and will continue to be around much longer, even after Fernando retires," he commented. 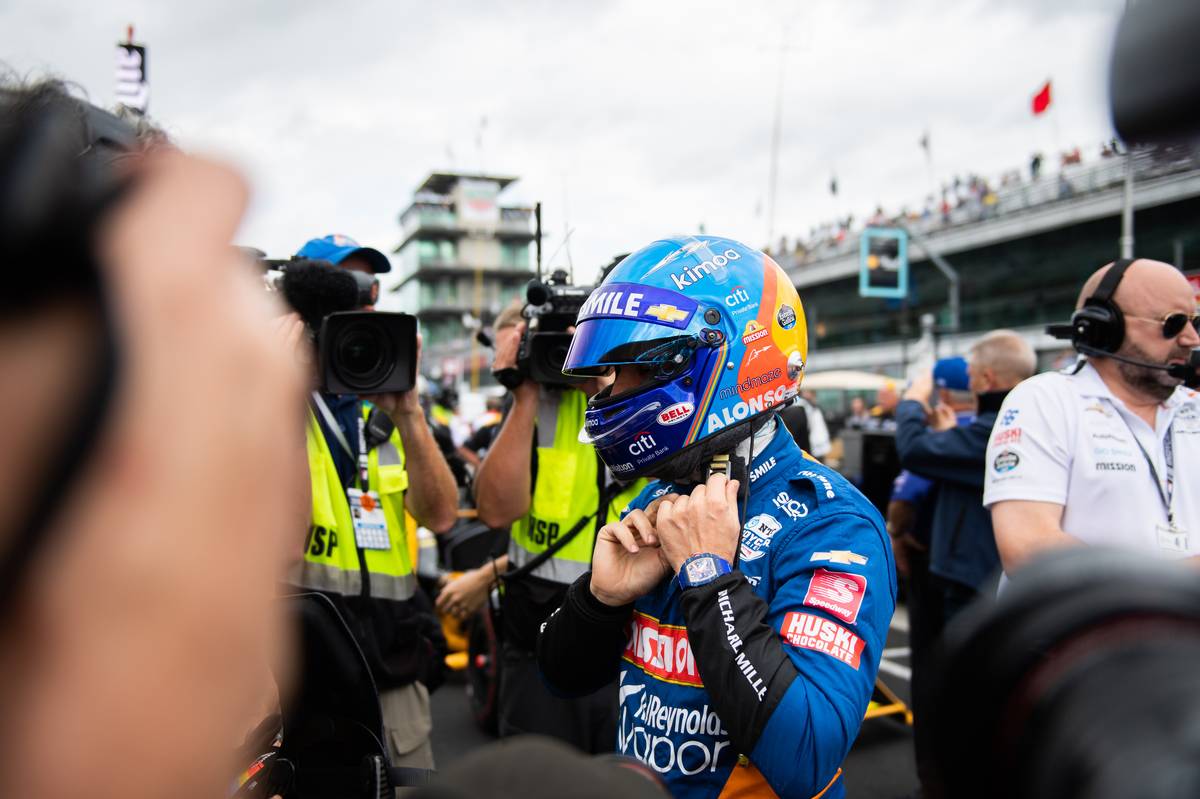 Although failing to qualify for this year's Indy 500 was a bitter blow for all concerned, Brown insisted that relations were still good between McLaren and Alonso.

“We have a great relationship with Fernando," he said. "He really enjoys McLaren, and the team enjoys him.

"I think we’re all disappointed [about Indy], but it will not change the relationship between Fernando and McLaren," he insisted.

However, he has previously admitted that he wouldn't blame Alonso for accepting an offer from a big IndyCar team in 2020 and that it was up to McLaren to make the grade in order to retain him.

"He has had many ups and downs with us," Brown acknowledged. "Probably lower in the last three, four seasons!" 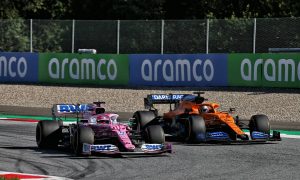