Stoffel Vandoorne was delighted with his first experience at Le Mans, the former McLaren driver expressing a keen interest in returning to the endurance classic in the future with the aim of winning.

Vandoorne and SMP Racing team mates Vitaly Petrov and Mikhail Aleshin enjoyed a virtually trouble-free 24 hours in the Sarthe, bringing home there BR Engineering BR-1 in third place, or ‘best of the rest’ behind the unassailable Toyota two-car squad.

“The first experience was fantastic,” said the Belgian.

“It was very exciting between us and the Rebellions, I think they were slightly faster even at certain points. But we were able to make a difference when it was needed.” 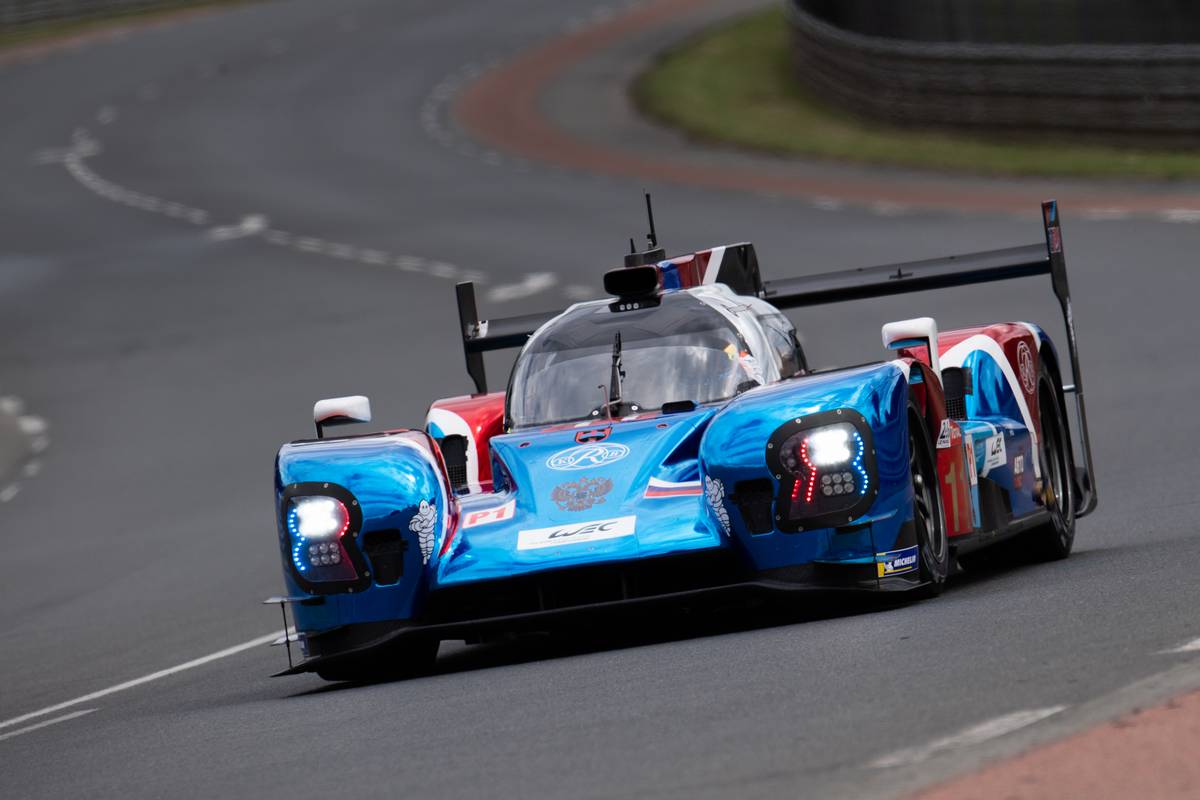 “Our main goal was to stay out of trouble and not make mistakes. I think we did that too. It was a very difficult race, but we had a good pace and some nice duels on the circuit,” added Vandoorne.

The 27-year-old will no doubt return to the endurance classic in the future, and hopefully onboard a car that can potentially win.

“I am very happy with my first time at Le Mans. I want to thank Boris Rotenberg and SMP for finally participating in the WEC.

“The engineers, engineers and Vitaly and Mikhail have warmly welcomed me within the team.

“I would like to come back and try to win.”