Honda F1 boss Toyoharu Tanabe has confirmed that the Japanese manufacturer will introduce its third engine upgrade of the year at this weekend's French Grand Prix.

Honda will supply its new unit that will feature an updated internal combustion engine and turbo to Red Bull Racing's Max Verstappen and Pierre Gasly as well as to Toro Rosso's Daniil Kvyat.

However, a new engine for the Russian driver will mean a grid penalty at Paul Ricard, which is why team mate Alex Albon will not receive the Spec 3 unit because Toro Rosso does not want both its driver penalized in France.

The upgrade is part of Honda's normal development plans and is focused on a power increase.

"At the Paul Ricard circuit we will be running an upgraded Spec 3 Power Unit on Max, Pierre and Daniil’s cars," said Honda's Tanabe-san.

"The changes to the previous specification are mainly around the ICE and the turbocharger.

"In this instance, our engineers at the Sakura, Japan R&D facility have worked closely with other departments within Honda, specifically the Aero engine development department. 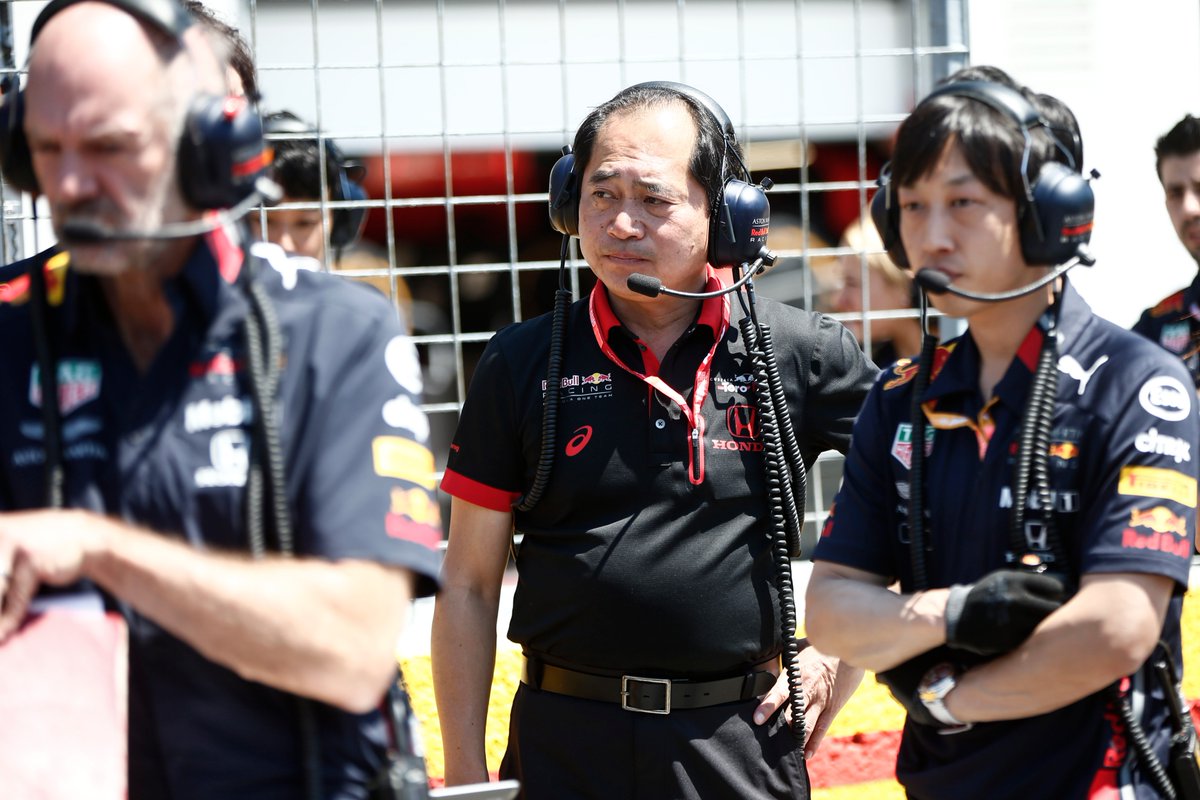 "Their work and ours has many common technical features. For example, our 2018 update to the MGU-H, which dramatically improved its reliability, came as a result of our collaboration with them.

"In producing this Spec 3 PU, we have updated the turbocharger thanks to the knowledge and technology of the Aero engine department in the area of aerodynamic design, working alongside turbocharger manufacturer IHI.

"Our test bench data shows a power increase over the previous version of our PU, however we know that we have not yet matched the figures from the manufacturers currently leading the championship.

"But it’s a step in the right direction and we will continue our development throughout the rest of the season, calling on the resources of the whole company."

Cause of Norris suspension failure in Canada revealed