Daniil Kvyat will take part in his first French Grand Prix next weekend but the Toro Rosso charger heads to Paul Ricard boosted by his P10 result in Canada.

Kvyat’s productive run in Montreal was the third race in succession in which he secured a top-ten finish and the Russian is taking the encouragements from that performance along with him to Southern France.

“I am looking forward to driving a Formula 1 car around the Paul Ricard circuit for the first time, and I feel our performance there could be better than in the last race in Montreal,” said Kvyat.

“We took the long view in Canada, when it was clear that we weren’t at the most competitive level, so we had to put together a smart race.

“I had quite a big fight to stay in the points and in the end we managed it.

“The last laps I pushed really hard to overtake the McLaren and I squeezed everything out of the car.

“Just a single point is still a confidence boost for the team as we start a really busy run of races in Europe.”

While Le Castellet isn’t exactly unfamiliar territory for Kvyat, it will still be a baptism of fire of sorts for the 25-year-old.

“I’ve raced at Paul Ricard before, but it was a long time ago – 2011 in Formula Renault Eurocup,” he said.

“I came second in one race and third in the other and I think the layout we used then was more or less the same as this weekend’s, although one corner was different. 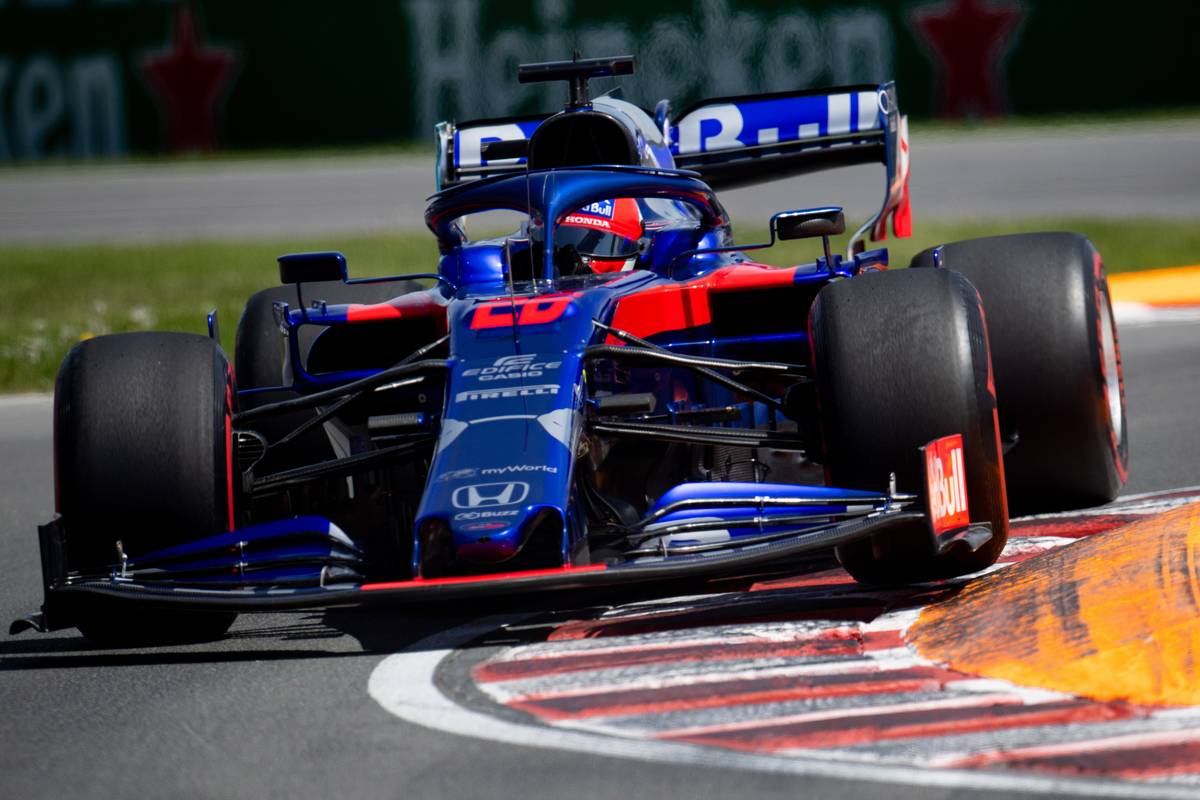 “I don’t remember much about the circuit from all those years back and a Formula Renault is very different to an F1 car.

“Of course, I’ve tackled the track in the simulator, but I am keen to get out on track on Friday and learn it as quickly as possible.

“Ricard is a quick track and, like in Canada, straightline speed will not be the least important thing, but there are also plenty of quick corners and a technical section.

“So we will try and optimise our package to that circuit and get the very most out of it, just as we have done in recent races.”

Spa could seek fee reduction from F1 because of Zandvoort