Scuderia Ferrari could run without its Mission Winnow branding for the remainder of the 2019 season as scrutiny on the campaign from anti-tobacco authorities grows.

Philip Morris International - Ferrari's historic sponsor - introduced the Mission Winnow concept at the start of the season, but the Scuderia was forced to strip its cars of the branding at the outset in Melbourne following an anti-tobacco legal threat from the Australian government.

Local regulations in Canada and France also compelled Philip Morris to remove the brand's logos from the Italian outfit's cars.

But according to Motorsport.com, the multi-national company is now considering dropping its Mission Winnow altogether, a move that would extend to the Ducati MotoGP team.

"As a matter of practice, we do not comment on rumours and speculation," said Philip Morris spokesman Simon Dowding.

"As announced at the start of the season, we may on a race-by-race basis provide opportunities to our partners to communicate messages in place of Mission Winnow.

"As was the case in Australia and Canada, Scuderia Ferrari will again celebrate their 90th anniversary on the livery and team uniforms at the Formula 1 GP in France this weekend.

"We will continue to share more information as appropriate ahead of each race." 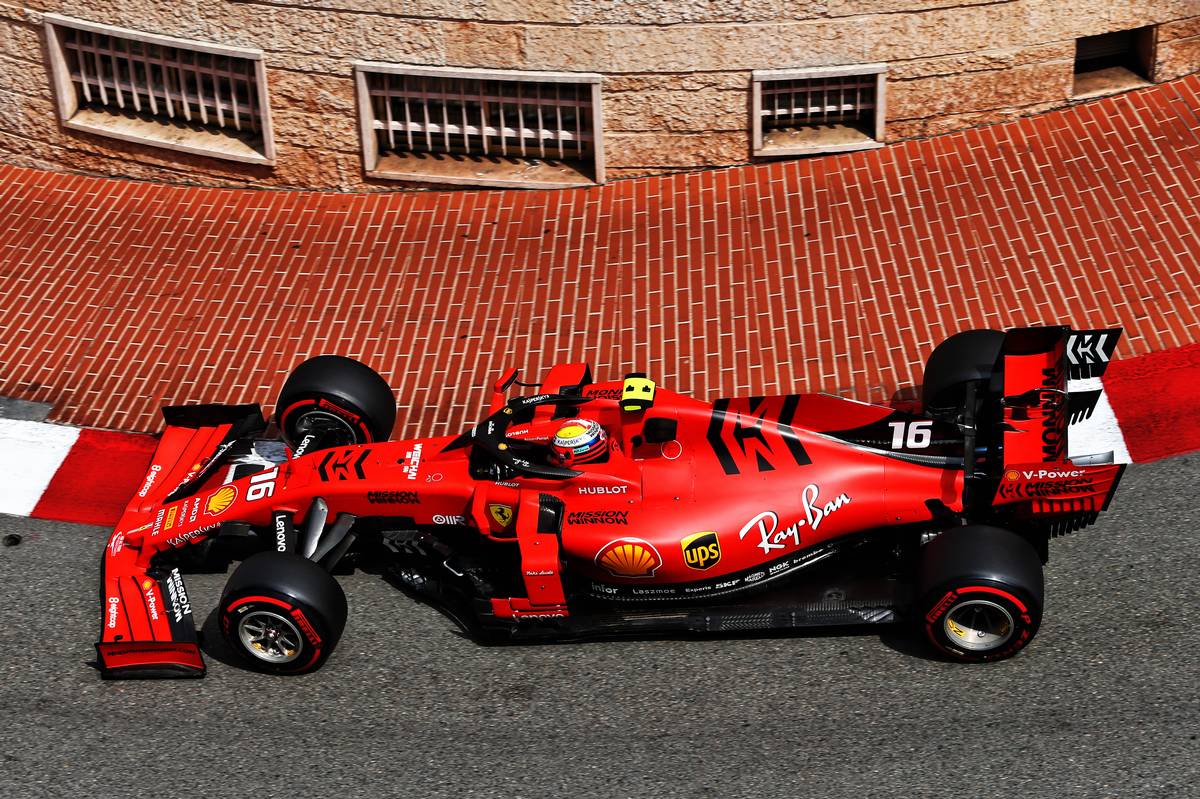 Ferrari isn't the only team running branding for a tobacco by-product, with McLaren partnering with British American Tobacco to promote the latter's e-cigarette Vype product.

McLaren boss Zak Brown denied at the time that the Woking-based outfit had any commercial involvement with the tobacco industry, stating that its partnership "is one that is technology based with their newer generation products.

"We don't have any relationship with the tobacco side of the business," said Brown.

Magnussen has a message for drivers who want less downforce