Valtteri Bottas took over from Lewis Hamilton to keep Mercedes ahead in Friday's second free practice session, the Finn concluding the session as the only driver to break the 1m31s barrier.

The Silver Arrows pair led its Ferrari counter-part in what turned out to be another scrappy 90 minutes, with Charles Leclerc outpacing Sebastian Vettel.

For Mercedes, the afternoon ended with Hamilton being under investigation for potentially impeding Verstappen when the Brit rejoined the track after an off at Turns 3-4.

Drivers were unleashed on a track heated at 55°C as the skies of Southern France remained cloudless.

Toro Rosso's Daniil Kvyat - who will be sent down the order on Sunday regardless of where he qualifies, thanks to a big grid penalty - was the first driver to hit the track, followed by Haas' Romain Grosjean, eager to make up the time lost in FP1 after a water leak was discovered on his car.

McLaren's Lando Norris, running on the hard tyre, sprung to the top of the timesheet with a 1m34.313s, but was outdone by Kevin Magnussen and then Kimi Raikkonen.

But both men were overhauled by Charles Leclerc's effort on mediums, only for the Monegasque to get pushed off the top by team Sebastian Vettel. 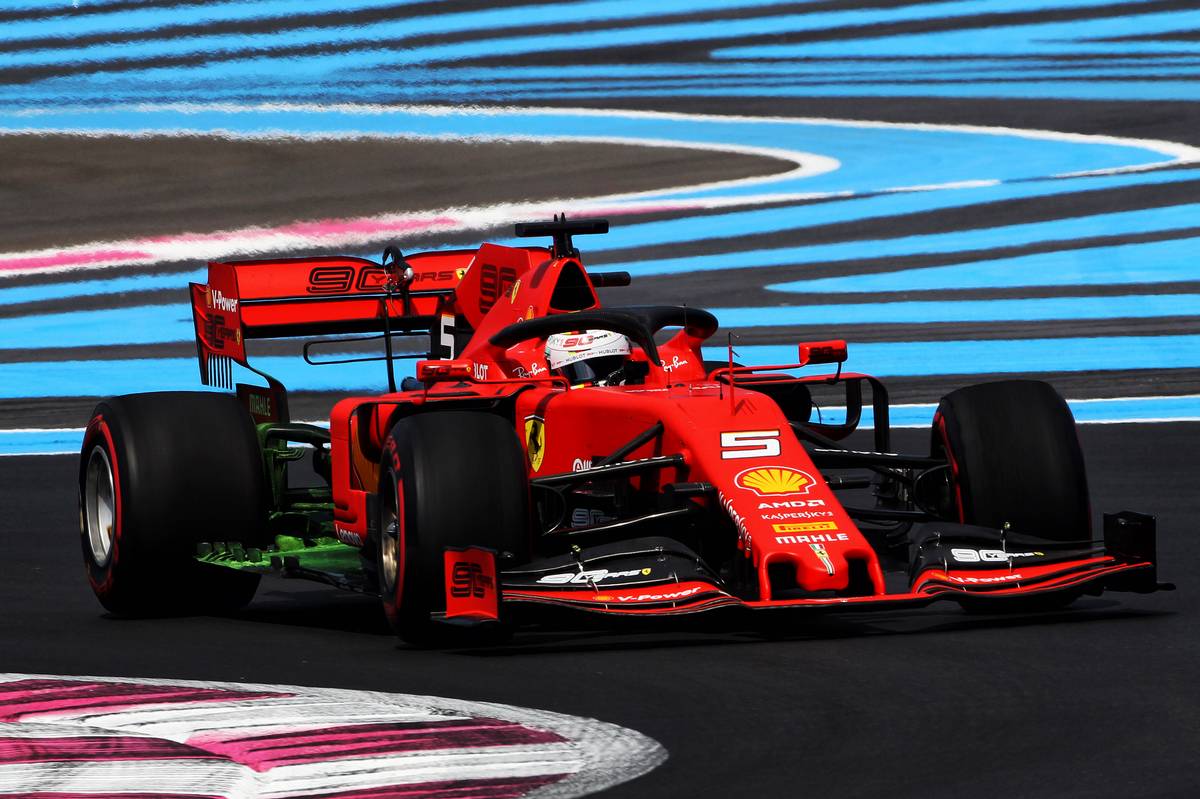 However, times were posted while a pair of Silver Arrows were just warming up.

Predictably, Bottas and Hamilton put themselves back in charge, in that order, with the Finn setting a new benchmark of 1m31.110s on the red soft tyre.

Red Bull's Max Verstappen briefly slotted into second but some seven tenths off Bottas' best before a medium-shod Hamilton took that spot, with a 0.251s deficit to his Merc team mate.

Norris continued his solid Friday run, placing himself and McLaren a very credible fourth, 40 minutes into the session, an impressive feat as the young Brit was running on Pirelli's hard compound. 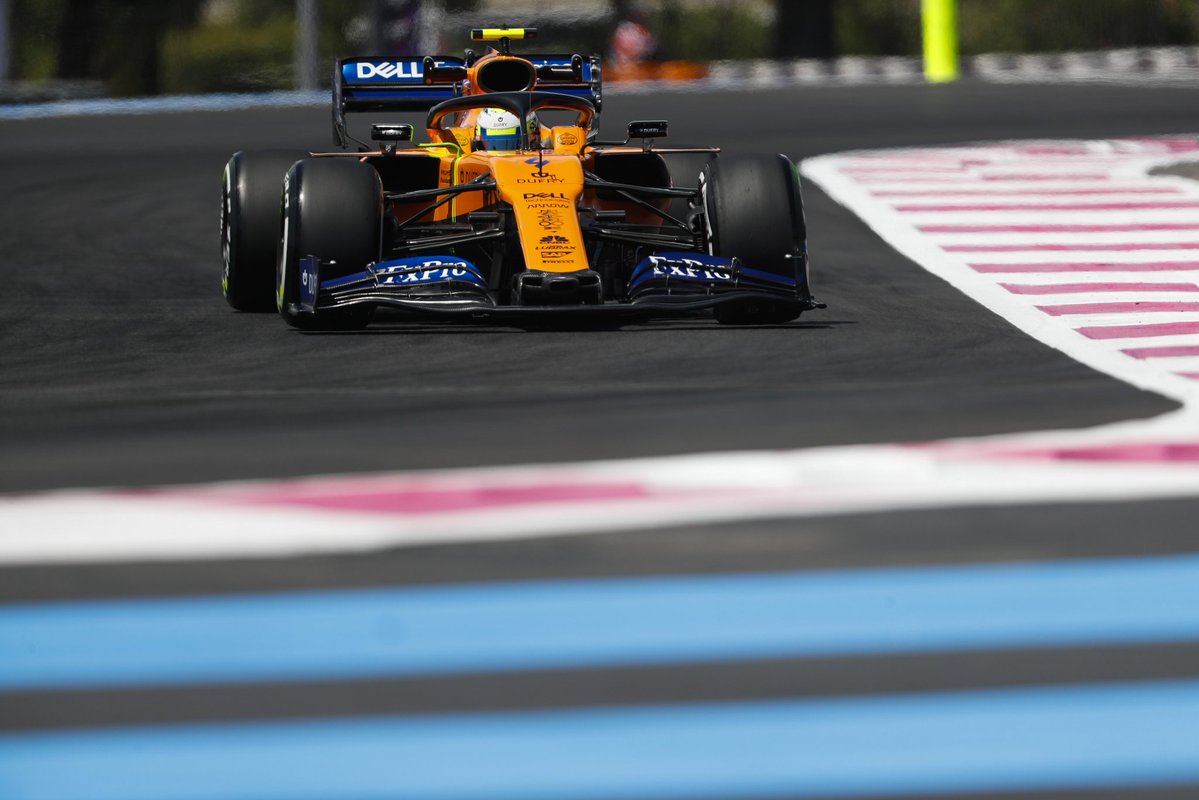 Still pushing, Bottas laid down the first sub-1m31s lap of the weekend, while Leclerc progressed back to third behind the Mercedes duo.

Perhaps seeking to inch closer to his team mate, Hamilton went off at Turns 3-4, smashing the bollard with his rear left before rejoining the track in the path of a fast moving Verstappen.

The Red Bull driver had to run wide to avoid the Brit, a move that triggered a post-session investigation of Ham's action!

Over an hour into the running of what had been a very scrappy session, it was Nico Hulkenberg's turn to spin off the track, the Renault driver losing it at Turn 12.

Race simulations ensued in the final half hour, meaning there were few improvements, but drivers running wide and locking up remained the norm, and that included a slight off for Bottas.

Ultimately, the Finn and Hamilton kept Mercedes in charge, leading Leclerc and Vettel, a very impressive Norris and Verstappen.