McLaren F1 boss Andreas Seidl revealed that the Woking-based outfit is planning to build a new wind tunnel facility at its MTC over the next two years.

Construction of the new infrastructure will begin as soon as the team gets the green light from McLaren's shareholders.

The future facility will be located on the premises of McLaren's old wind tunnel which the team has not used in the past decade, having conducted its aerodynamic work at Toyota's state of the art facility in Cologne.

"One of the biggest tasks I get at the moment from Zak [Brown] and the shareholders, Sheikh Mohammed and Mansour, is to clearly point out where I see the deficits or weaknesses in infrastructure, structure and so on, at Woking and here at the track," Seidl said.

"One of the big deficits we have at the moment is clearly not running our own wind tunnel in Woking. For nearly 10 years, we’ve been developing our car remotely at Toyota in Cologne.

"So I’m very happy that recently this decision has been made that we install a new wind tunnel and get a new wind tunnel in Woking, which is obviously a great message for everyone inside the team because it also shows how serious Zak and the shareholders are regarding our way back to the front. 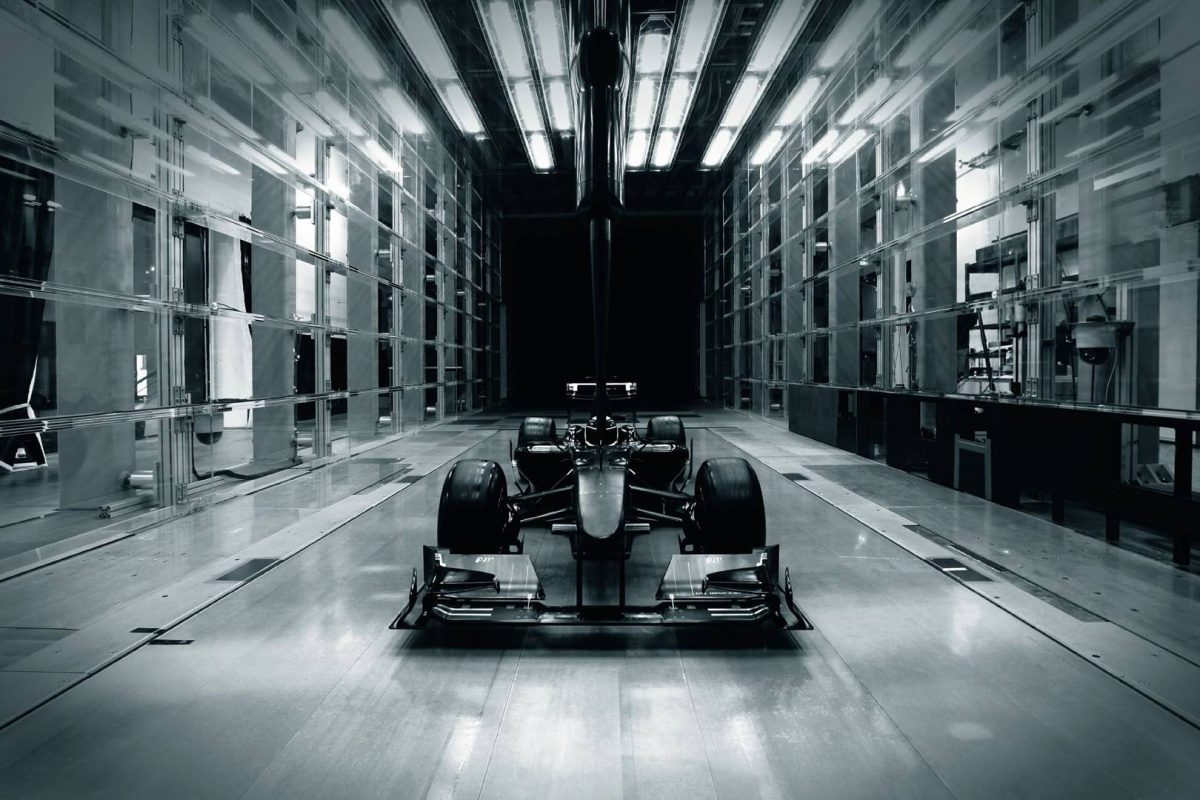 Seidl said the new wind tunnel will take "roughly two years" to build and will ultimately also benefit McLaren Automotive, the flourishing road car department of the company, and customers from the automotive industry.

"I think it’s important to mention that the investment we’re doing in the wind tunnel is not just for our Formula 1 programme," Seidl added.

"I think we can share the resources of the wind tunnel with automotive. We can share with potential other future motorsport projects at McLaren. Zak is working on that.

"At the same time, I think it’s also possible to rent it out to customers. That is the idea and why we took the decision to make this investment."