Honda introduced its latest specification engine last week in France, but at Toro Rosso only team mate Daniil Kvyat received the new components. It meant the Russian started the race from the back row of the grid at the Circuit Paul Ricard.

After finishing in 15th place on Sunday, now it's Albon's turn to get the upgrade. It means that he will be provided with at least a new internal combustion engine and turbocharger.

“Obviously it's not the same as a normal weekend when you [only] have to focus on long runs,” Albon coneded. “[But] as a team, we can focus a bit more on the long run pace, which maybe we struggled a little bit in Paul Ricard with.

"It's not too bad, it just means we can almost treat it like a test day. The first three sessions, we can do stuff maybe we wouldn't risk in another weekend.”

Albon has already used three engines over the course of eight races so far in 2019, so this will put him over his permitted allocation for the season. The additional ICE means a ten-place grid penalty.

But he's only used two turbochargers so far, and the same number of MGU-H elements. If he can avoid changes to his energy store and control electronics he might yet avoid an outright relegation to the back row - subject to where he ends up in Saturday's qualifying session.

Despite the setback, the 23-year-old London-born Thai driver said this week that he's looking forward to his first F1 outing at the Red Bull Ring.

"It’s the second race of the first back-to-back doubleheader of the year," he said. "I like them, I like going straight from one race to the next.

"It does make a difference in FP1 at the second of the two races. You can feel that you immediately have a better rhythm, having driven the car just a few days before, rather than ten days.

"It feels as though you never stop. You just keep on driving, and that’s something we drivers will never complain about!"

Albon said that the short but fast nature of the circuit meant it presented a unique challenge to the drivers. 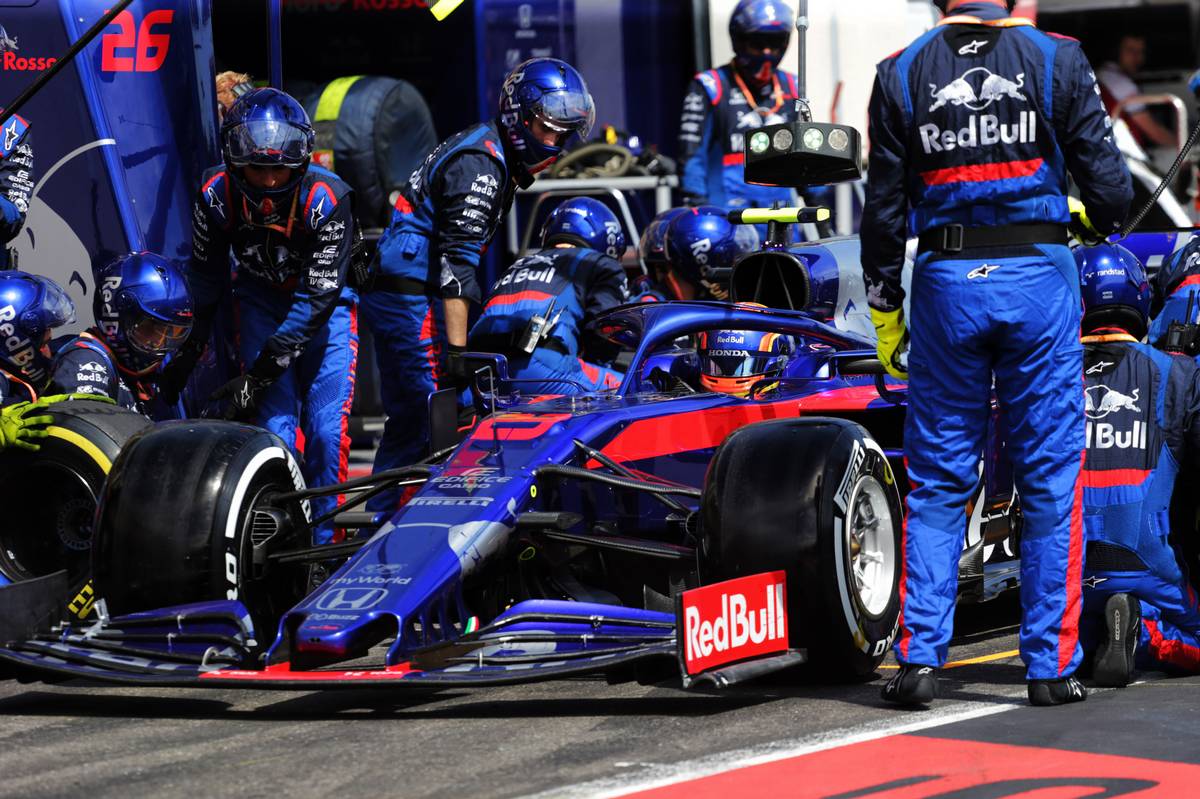 "It’s a track with very few corners, most of them high speed, which means that every one of them is very important.

"It’s a technical track in the sense you really have to get everything right," he continued. "It’s complicated with a lot of elevation changes, which is not easy, but it does make for good racing.

"There’s plenty of overtaking opportunities, especially with the downhill sections where you can pass if you get your braking right. With three long straights, the slipstream effect is really big here.

"[It] means you can have a good fight, without having to hang back because of the dirty air.

"It’s a home race for us as part of the Red Bull family, so I want to do well," he added.

Pirelli primer: which tyres for the Austrian GP?