Marcus Ericsson will be back behind the wheel of a Formula 1 car next week, when he takes part in the Pirelli tyre test at the Red Bull Ring according to Autosport magazine.

The 28-year-old Swede previously took part in 97 Grand Prix weekends, initially for Caterham in 2014 before moving to Sauber for three seasons.

But the rebranded Alfa Romeo's decision to sign up Kimi Raikkonen to race alongside Antonio Giovinazzi this season left Ericsson without a full-time position in F1.

Although he continues to be the team's official third driver, he's since launched a new career in the NTT IndyCar Series in the US, driving for the Arrow Schmidt Peterson Motorsports squad with team mate James Hinchcliffe.

But Ericsson hasn't given up on the chance of returning to the Grand Prix paddock in the future, and next week's tyre test will enable him to update his knowledge of the current F1 hardware.

The test is one of several organised by Pirelli to allow all teams in turn an opportunity to feed into the development of 2021's compounds.

Alfa Romeo's turn comes next week, at the same venue as Sunday's Austrian Grand Prix. The test coincides with a break in the IndyCar schedule between events at Road America last week and Toronto on July 14., allowing Ericsson to fly back to Europe to take part.

Ericsson is currently 15th in the IndyCar drivers championship, thanks to a second place finish in a recent race at Detroit. With just seven races remaining in this year's competition, Ericsson said he was adjusting his approach to the 2019 campaign.

“It’s been a lot to learn this year for me," Ericsson told RACER magazine last week.

"Being a new series, new cars, new tracks — everything! - it’s taken a bit of time to get used to everything, to get into everything. But now I’m starting to feel more comfortable. 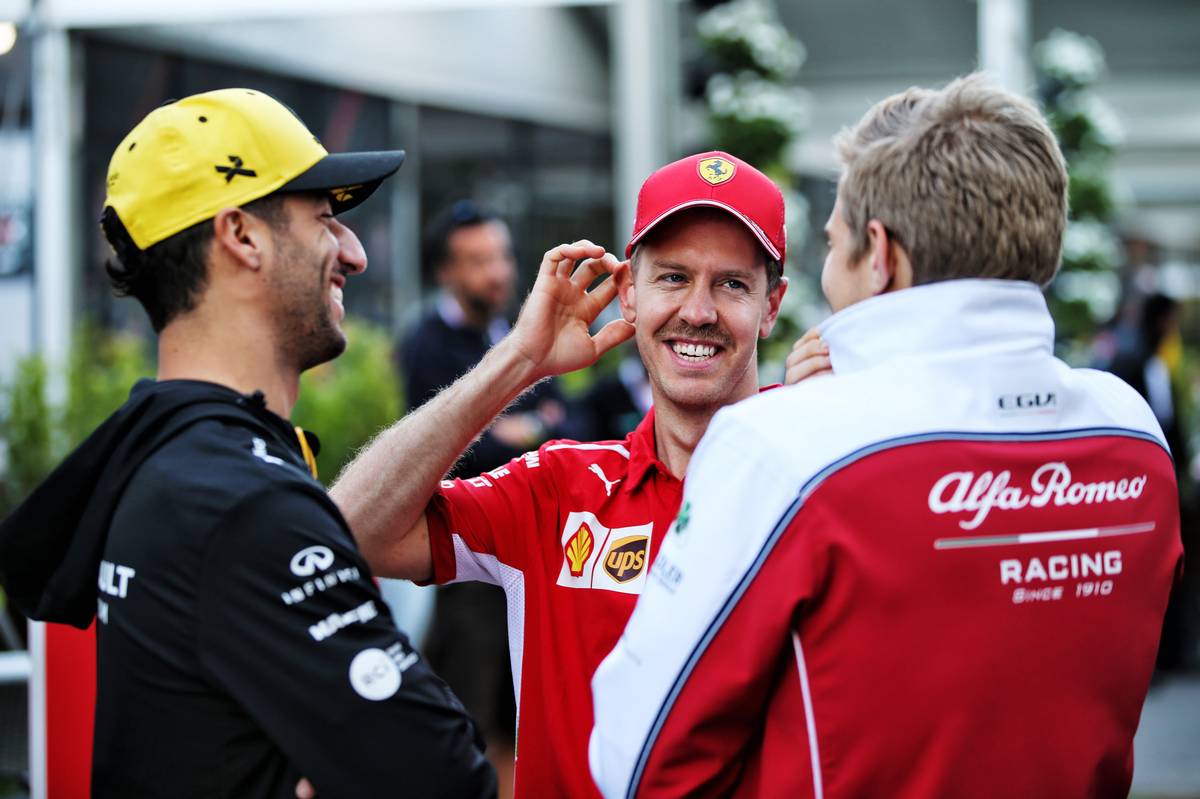 "For sure, we want to raise our game," he continued. "The last couple of races we’ve been running up front, and we want to keep doing that. Keep qualifying well in the top ten, and fighting in the top five/top three in the races.”

It's more than simply wanting to rebuild his career away from F1. Ericsson is genuinely enjoying the challenge of IndyCar racing and its wide variety of circuits, from temporary street and road courses to ovals, speedways and custom built race tracks.

"It’s a bit different on a lot of the modern tracks today," he said of the classic Road America venue where he finished in 13th place on Sunday.

"If you overdo it, you’re going to be pretty much in the wall. I like that sort of approach and the skill it requires.

"That’s one of the problems with all the modern tracks: The way they build them, you can run pretty much anywhere on and off track without anything happening.

“I personally love the old-school tracks,” he added. “I’ve always said my favorite track was Suzuka, which is one of the most old-school-type track left on the [Formula 1] calendar.

"We never want to be in the wall or damage the cars. But we also want to have tracks that difficult for us drivers and that penalise us when we do mistakes."