Charles Leclerc proved that Ferrari may well be a force that Mercedes will need to contend with this afternoon in qualifying, with the Monegasque leading the field in FP3.

Leclerc was the only driver to clock in below the 1m04s mark but Lewis Hamilton was hot on the Scuderia driver's heels, just 0.143s behind.

Valtteri Bottas put behind his Friday crash by achieving the third best time and edging Sebastian Vettel while Red Bull's Max Verstappen rounded off the top 5.

Everyone took to the track for the final dress rehearsal before qualifying hoping for a less disruptive session that Friday's FP3 which saw Max Verstappen and Valtteri Bottas inflict considerable damage to their respective cars.

Track action was scarce in the first 15 minutes however, with McLaren's Carlos Sainz putting the first time on the board, followed by Toro Rosso's Alex Albon.

The usual suspects were quick to overall the mid-field runners, with Bottas going fastest on softs with a 1m05.510s before Leclerc overhauled the Finn, with Vettel slotting in third.

Over at Red Bull, Pierre Gasly radioed in to report a sudden loss of power, the Frenchman nevertheless succeeding in bringing his car back to the pits for a full diagnosis. 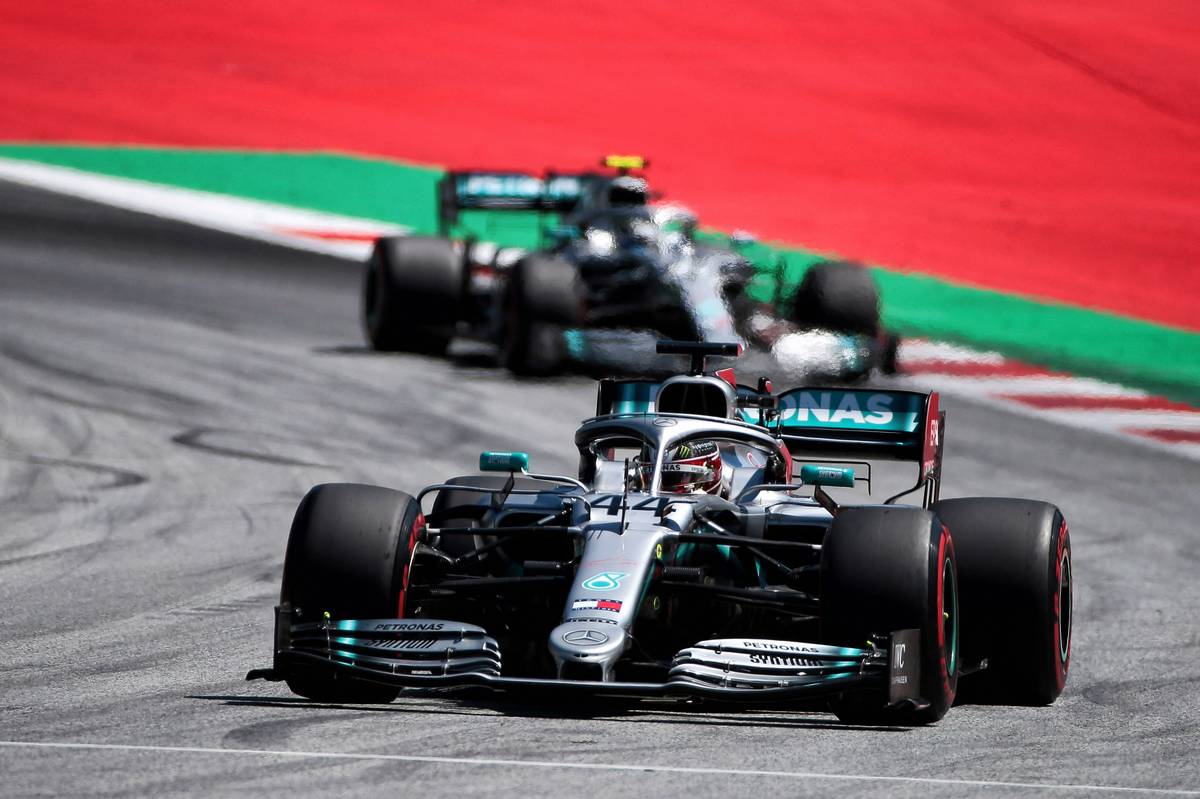 Meanwhile, Leclerc continued his charge at the front, lowering his benchmark time to a quick 1m04.275s that edged Bottas by 0.364s, the Mercedes driver followed by Vettel, Verstappen and Hamilton.

As the session entered its final quarter, Bottas sprung to the top but Leclerc responded with a 1m04.120s, with Hamilton then snapping at his heels just 0.143s behind.

The Monegasque further advertised his ambitions for pole this afternoon by shaving another couple of tenths off his fastest time and breaching the 1m04 barrier, proof that there may very well be a genuine Mercedes-Ferrari battle this afternoon, and hopefully also tomorrow. 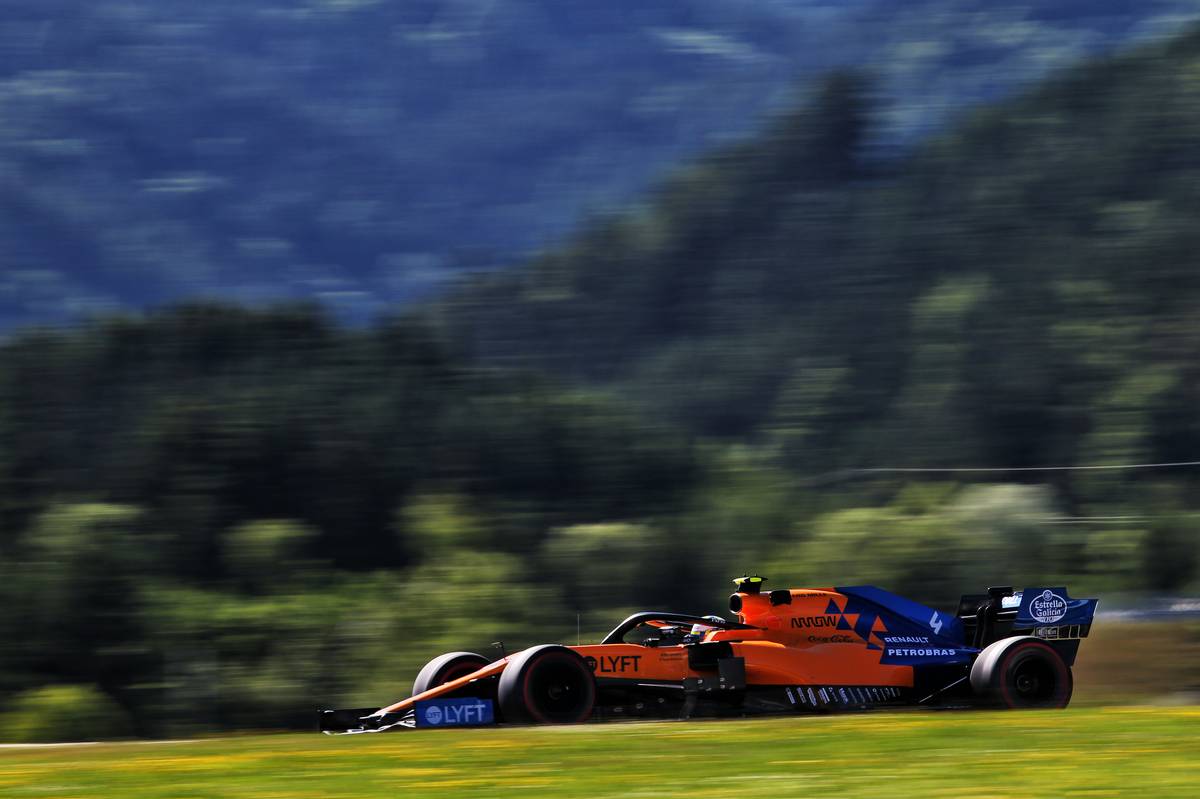 The positions among the top-five remained unchanged in the closing stages of the session.

McLaren's Lando Norris put in another solid performance to clock in P6, ahead of Gasly and Sainz while Alfa's Antonio Giovinazzi and Toro rosso's Daniil Kvyat rounded off the top-ten.

Albon was P11 in front of Kimi Raikkonen who had the upper hand over Racing Point's Sergio Perez, Haas' Romain Grosjean and Lance Stroll.

Kevin Magnussen's session was curtailed by a suspected oil leak on his Hass VF-19, and Williams George Russell and Robert Kubica continued their routine of making up the rear.