Max Verstappen will start tomorrow's Austrian Grand Prix from third place on the grid, with the Red Bull ending qualifying ahead of Mercedes' Valtteri Bottas.

And Verstappen could even find himself on the front row at the Red Bull Ring if Bottas' team mate Lewis Hamilton receives a grid penalty for blocking Kimi Raikkonen during the session.

It's all a lot better than the Dutch driver had been expecting going into the Saturday session.

"This is an amazing result at a track that is not easy for us,” Verstappen told the media afterwards. "I’m actually really happy at the moment!

"I was actually not looking forward to qualifying because I knew that it was going to be hard.

"We are lacking quite a bit of pace compared to Ferrari and Mercedes on the straights," he admitted.

Verstappen said that it was proof that Red Bull was making progress as a team as the season progressed.

"Just in general the whole weekend, our performance has been much better," he commented. "With the updates we brought to the car we had really good performance.

"They just gave me more grip in general," he elaborated.

"I didn’t really have a big problem before with a lot of oversteer or understeer, just not a lot of overall grip. I think that seems to be improved again, and that’s very positive.

"Also Honda was able to get some more power from the engine. So I am very happy to be in the top three.

“I was really happy with the car throughout qualifying, and in the corners as well we were very competitive."

Verstappen set his best Q2 lap on medium tyres, meaning that's compound that he will start the race itself on. 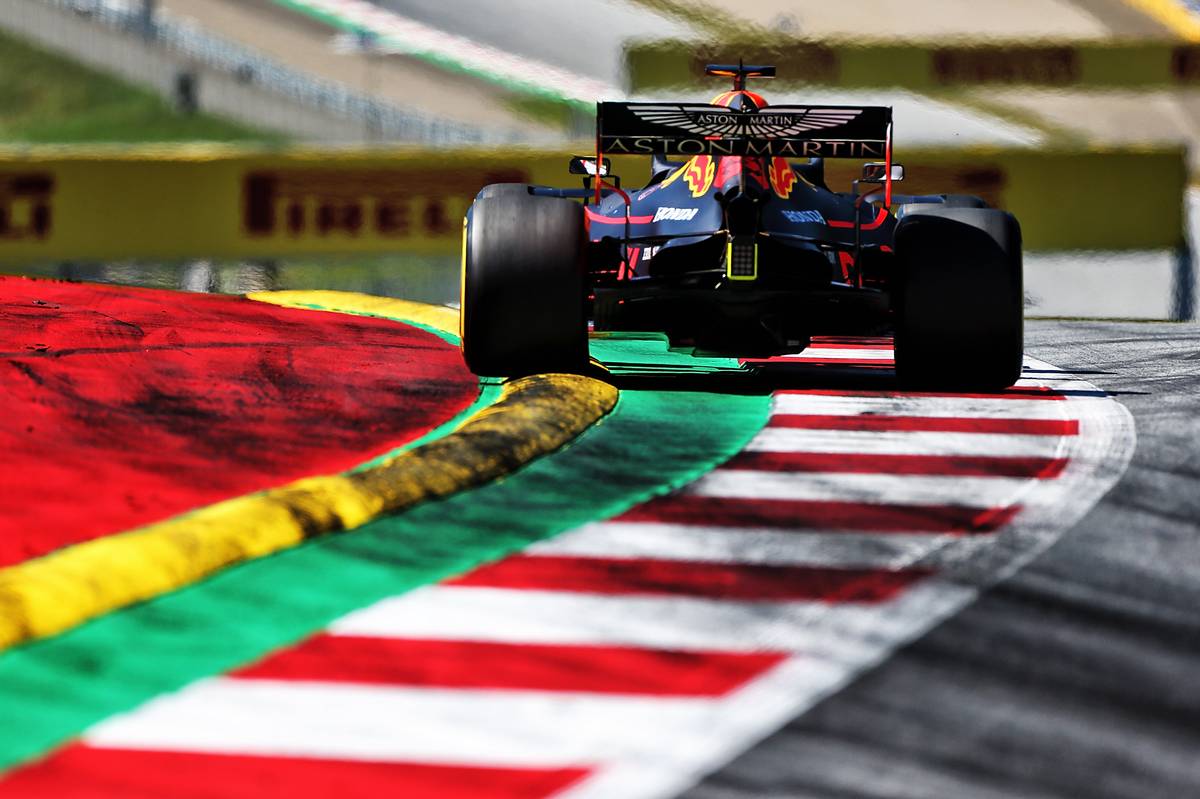 Mercedes made the same call, while Ferrari's Charles Leclerc and Sebastian Vettel opted to set their best times on the faster but less durable soft options.

Tyre degradation could prove a key factor on Sunday where the weather is forecast to be even hotter than today.

“We will have to wait and see if [medium] is the right choice," commented Verstappen, who lost track time on Friday with a heavy accident.

"We have not done a long run and normally I will always trust how it feels. Now it is more like a gamble and hopefully because of the warm weather it will be better for our tyre.”

Red Bull put his team mate Pierre Gasly on the alternate strategy, but that means Gasly will start from eighth on the grid on soft tyres tomorrow.

"It’s a shame and I’m disappointed with myself not to put my lap together when it really mattered," he said. "I didn’t do the job properly in Q3 and this is something I need to focus on.

"Everything was looking good for Q3, my first lap wasn’t ideal but on my second and final run, I made a mistake into Turn One and by Turn Three I had lost three or four tenths, otherwise I think we could have been P5.

"Now I need to move on and focus on tomorrow. We can recover, nothing is done, and we’ll try everything to come back in the race. I think we have a strong car and now we need to look at what we can do with the strategy.” 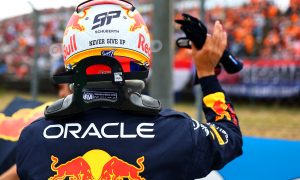