Charles Leclerc secured his second career pole at the Red Bull Ring on Saturday, but the Scuderia opted to have its drivers set their fastest lap in Q2 on the red-rimmed soft tyre, the rubber on which they will therefore start their race.

Mercedes' Lewis Hamilton and Valtteri Bottas, as well as Red Bull's Max Verstappen, will be the only ones among the top-ten to launch their race on the white medium tyre.

"In terms of the strategy, I think that Ferrari and Charles starting on the soft is a risky strategy," Wolff said.

"It is either two-stops if things go bad tomorrow, or you're being very compromised towards the end of your first stint.

"Whereas Red Bull and Mercedes on the medium are in a better place in terms of the strategies that are available to us.

"So I'd rather be on the medium than on the soft." 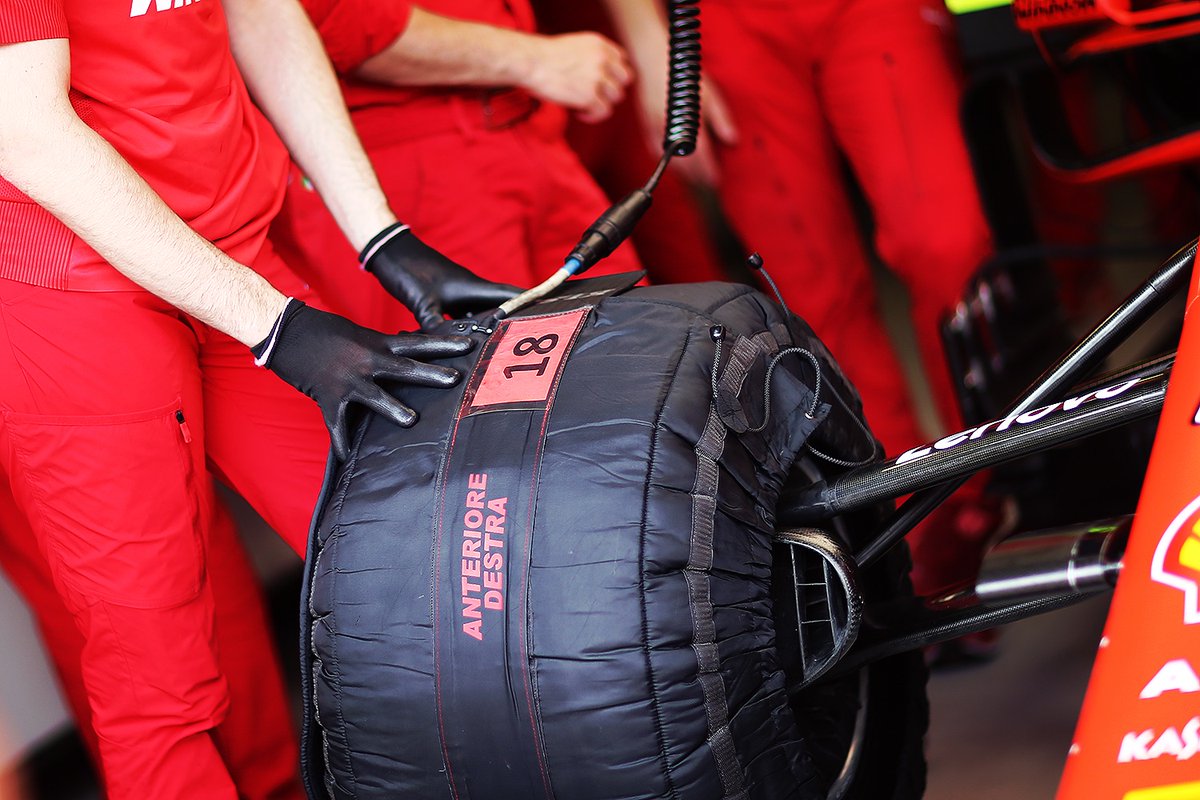 Pirelli's Mario Isola partly agreed with Wolff's theory, but cautioned that the soft tyre is more durable in Austria than it was in France last week.

If Leclerc succeeds in remaining ahead while putting in a long stint on the soft compound, Ferrari's strategy could then pay off quite nicely.

"For sure starting on medium is the strategy that is giving you the best flexibility for the race," he said.

"Probably the soft because we have no graining is more usable compared to Paul Ricard where the life of the soft was mainly linked with the level of graining."

For his part, Leclerc fully supported his team's decision to run at the outset on the soft compound.

"We did some analysis after FP2, like every team does after the race simulation, and the soft looked pretty good so we are pretty happy with our strategy."