McLaren has positioned itself as the solid leader of Formula 1's mid-field, extending its edge over Renault to ten points in the Constructors' standings after the Austrian Grand Prix in which the team enjoyed a double top-10 finish.

A well-designed MCL34 chassis coupled with progress by engine supplier Renault has allowed McLaren to become a consistent contender for points this season, but Seidl insists the ground work for the team's resurgence started last year.

"No one expected the team, finishing last season as the ninth fastest car, to make such a step," Seidl said.

"It simply shows that a lot of the changes triggered last year are paying off.

"The team did a good job bringing this car to the track. Also the drivers from last year, we should pay a lot of credit to, Fernando and Stoffel.

"They pointed out the weaknesses and where to develop the car. And now the target is to keep going with the development."

While Norris enjoyed a steady and drama-free run to P6 at the Red Bull Ring, teammate Carlos Sainz had his work cut out at the outset after his forced launch from the rear of the grid following a power unit change and the subsequent penalty. 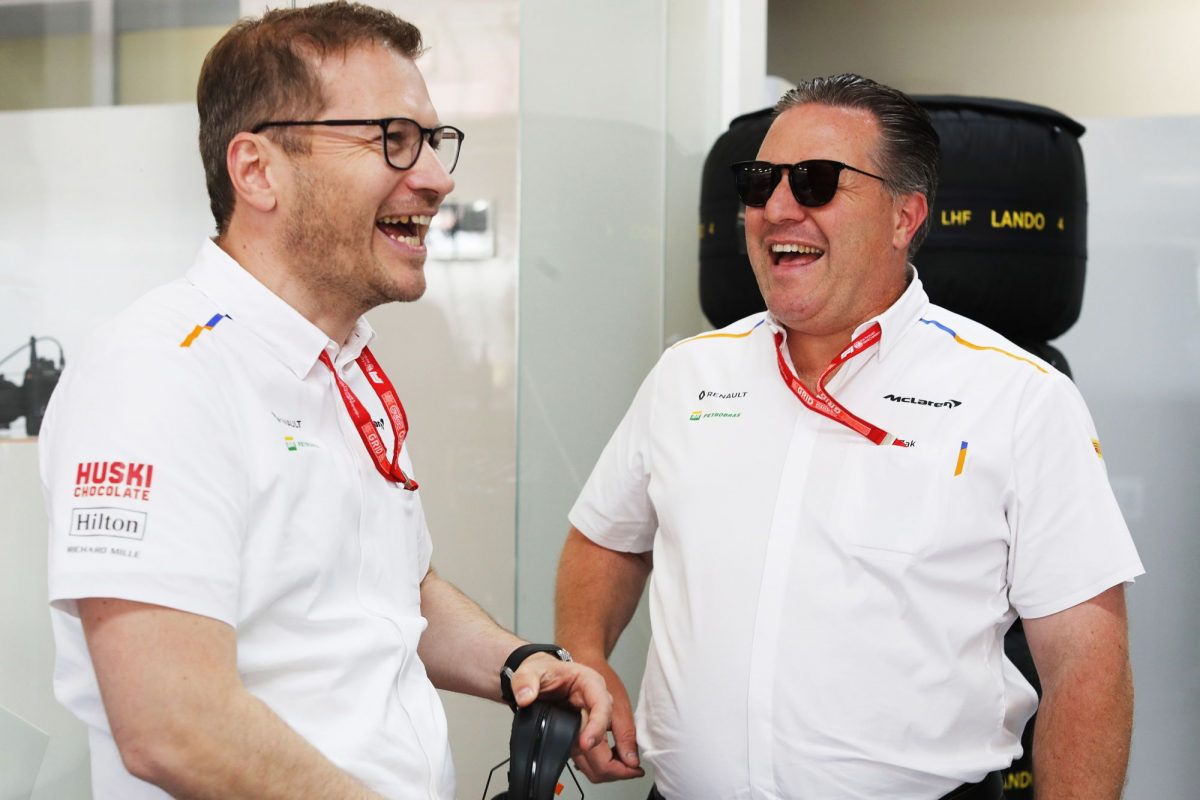 The Spaniard put in a spirited drive to 8th, but Seidl reckons his driver could have tagged on another few points had he not picked up front-wing damage in the closing laps of the race.

"It was great to finish P6 and P8," Seidl said. "It was a great drive from Carlos to recover after starting from last.

"It could have been even better but unfortunately, he damaged his front wings some laps before the end. Then it was about surviving and keep the position. There was a chance to attack Gasly.

"We had a lot of understeer. In terms of lap time, we lost about a second. We were lucky that Raikkonen also lost lap time.

"I'm very happy for the team, because it's good to confirm that Paul Ricard was not just a one-off. We were once again the fourth quickest team in the midfield."

Binotto: Rejecting return to 2018 tyres a 'missed opportunity' for F1

Bottas happy to achieve at least one target in Austria