A second consecutive double points finish for McLaren in Austria has helped them take a firm lead over the midfield teams in the constructors standings.

McLaren is in fourth place in the championship with a 20 point advantage over Renault, giving them a clear upper hand over their rivals.

"Today P6 and P8 were well-earned, confirming us for the second time in a row as the fourth fastest team. Great work from both drivers, great pit-stops, and great strategic decisions."

This week McLaren's position was boosted by an impressive sixth place finish for Lando Norris in Spielberg, and an impressive recovery to eighth place for Carlos Sainz having started from the back row of the grid due to a power unit penalty.

"What a race!" beamed Sainz after the finish. "I'm really, really happy with how we recovered from a tough weekend, and from P19 on the starting grid.

I had this feeling of frustration due to the penalty, but this morning I turned all that frustration into motivation for the race."

Sainz had been able to select to start the race on the medium compound, and used that choice to run a long first stint that saw him up into the top six before he finally pitted on lap 41.

"I think we executed a very strong race today," he said. "A long stint on the medium tyre and then pitting for the hard compound in the right moment. From that point onwards it was overtake after overtake, and I made my way into the points." 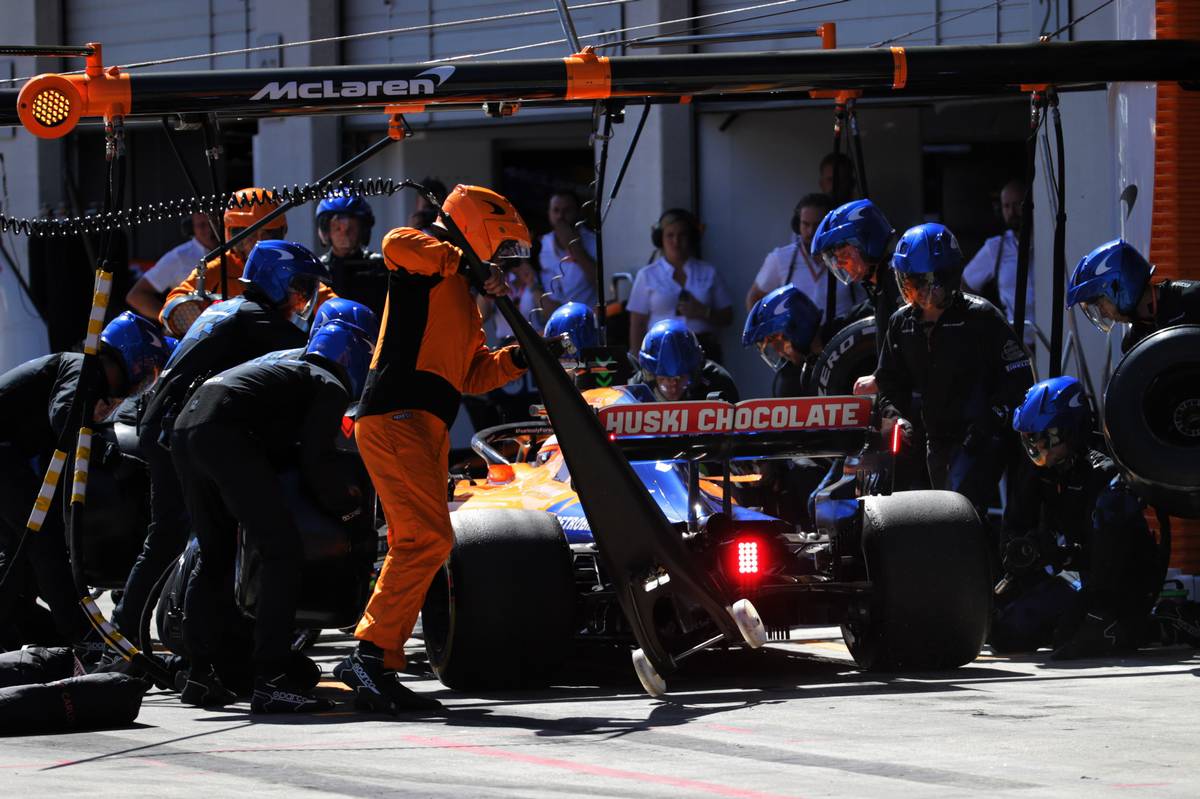 Unfortunately his progress up the standings came to an early end, and he had to settle for eighth place after sustaining damage to the MCL34.

"The only setback of the day was that my front wing got damaged 10 laps from the end when I was starting to attack [Toro Rosso's Pierre] Gasly," he reported. "With the pace I had, I think I could've taken P7.

"But I really had to drive the car carefully to avoid any mistakes and finally managed to stay ahead of Raikkonen.

"Very happy for everyone in the team. Great race, great comeback and congrats for another double points finish."

Norris had a more straightforward time of it on Sunday. He qualified in sixth place but gained a place due to another driver's penalty and started from fifth from where he got a better start than Mercedes' Lewis Hamilton.

Unsurprisingly Hamilton soon got back past him. Norris was also powerless to prevent comeback drives from Max Verstappen and Sebastian Vettel. But he did get to snatch back a position from Alfa Romeo's Kimi Raikkonen. 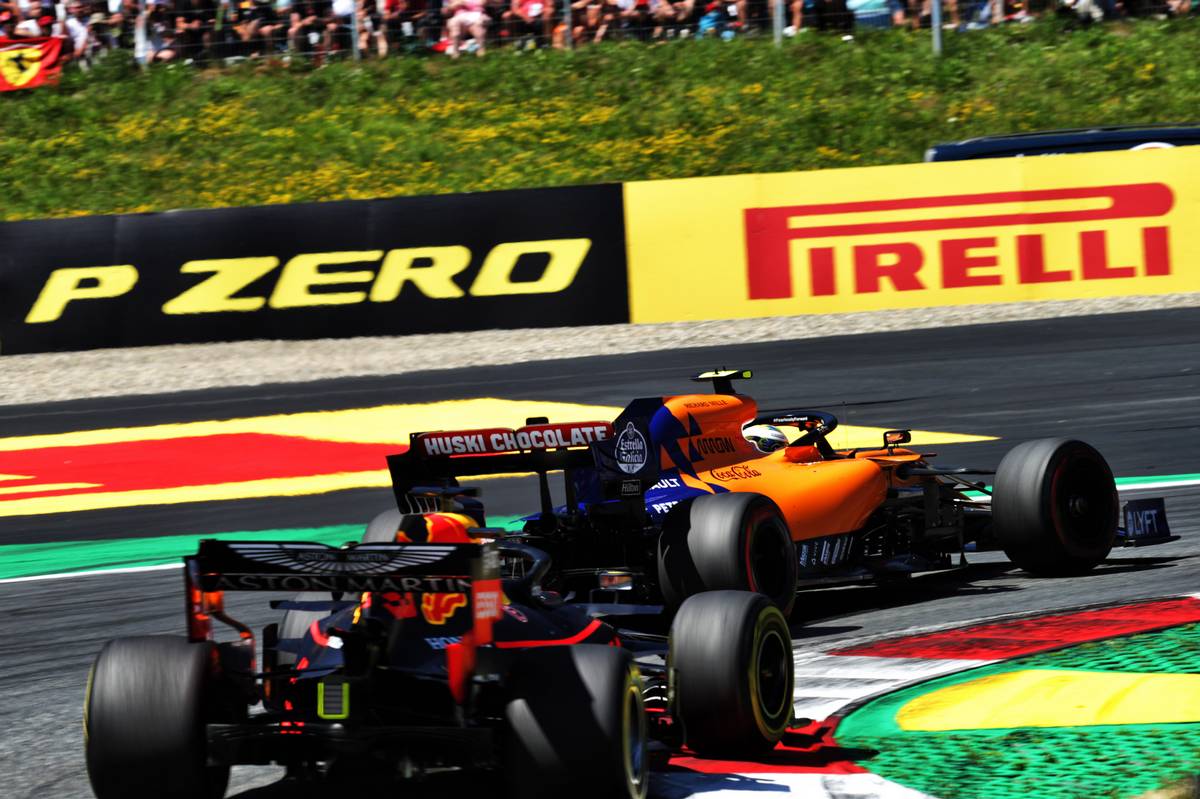 "It was a fun race!" said Norris. "A good start, managed to go forwards and battled the Mercedes and the Ferrari for a lap or so, but had to concede those positions and think of my own race.

"The Alfa got past me on the first lap, around the outside at turn 4," he continued. "Not much I could've done and dropped back to fourth and then fifth, then had Max behind me for a little bit.

"I saved my tyres for the first few laps, had it under control then pushed and did what I needed to do," he said. "I was just doing what I had to do in terms of saving the tyres and not taking any risks.

"There was a lot more in it if I really needed to push," he added, already looking forward to his first home F1 race in two weeks time at Silverstone.