Australia will retain its spot as the opening race of the season in 2020, it's been confirmed by Formula 1 sporting rights holders Liberty Media.

The Australian Grand Prix first appeared on the Formula 1 calendar in 1985, and for the first few years was traditionally the last race on the schedule in November.

It was boosted to the top of the running order for the first time in 1996 and remained there until 2006 when it was ousted from its prestigious place by Bahrain.

The natural order was resumed the following year, and with only one exception in 2010 every new season of Grand Prix racing has got underway in Melbourne ever since.

Now Liberty Media has confirmed that this run will be extended into 2020 with the new season set to start on March 15.

That's the same date as the country’s Labour Day weekend. It means that F1 will avoid a clash with the opening weekend of the new Australian Football League season, which gets underway over the following weekend.

"We are pleased to announce that, as has been the case for many years now, the next FIA Formula 1 World Championship season will get underway in Melbourne," said F1 CEO Chase Carey.

"The Albert Park circuit is one of the most popular venues on the calendar, much appreciated by everyone who works in Formula 1," he continued.

"The enthusiastic reception from the Australian fans makes this round really unique and special. 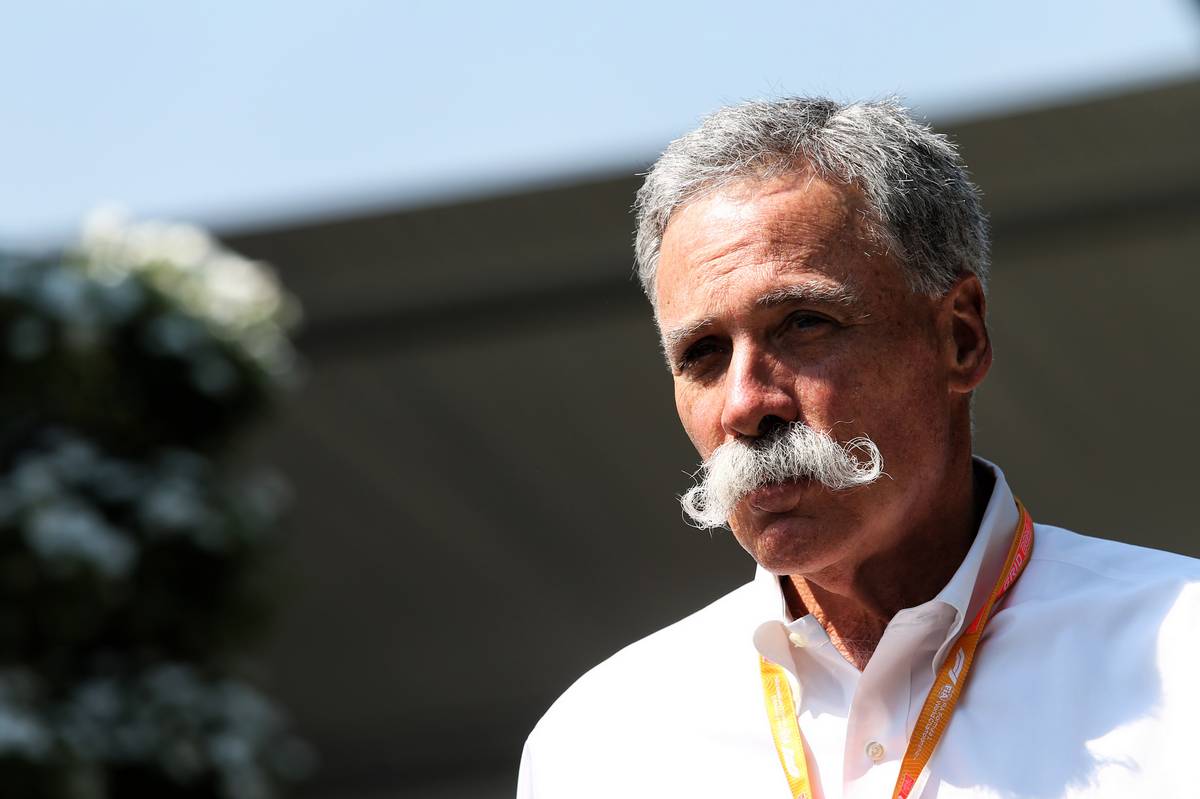 "There can be no better place to start the 2020 season, which will be significant as the sport will celebrate its 70th anniversary."

It's only the first piece of the calendar jigsaw puzzle to be officially announced. This year the season continued with races in Bahrain, China and Azerbaijan before getting the European season underway in May at Spain.

But Spain is believed to be at risk of being dropped from next year's line-up of races, with a new Dutch Grand Prix set to take its place.

The calendar will also include a first outing in Vietnam.

But races in Germany and Mexico are believed to be under threat, and Monza has yet to formally conclude a new deal for 2020 despite reaching an agreement in principle over money.

Next weekend's British Grand Prix is the last under the current curtailed contract between Silverstone and Liberty, with no plans for a replacement race in the United Kingdom yet to be announced.

The delays in finalising deals with these venues has meant a hold-up in agreeing the rest of the 2020 itinerary.

2020 prototype tyres could be rolled out this season - Pirelli