Nico Hulkenberg was an unhappy man at the end of last Sunday's British Grand Prix, feeling he had missed out on a better result because of his team's misguided strategy.

The Renault driver collected the final P10 point at Silverstone but rued an untimely pitstop and swap from the soft to the hard tyre decided by the French outfit's strategists on lap 13 that contributed to a race that was "not fantastic".

Hulkenberg vented his frustration over the radio as soon as he crossed the checkered flag.

"I just don't understand why we couldn't stop early, we just cost ourselves this race," he quipped.

"You've just got to believe me sometimes, fucking believe!"

Assessing his race later on after cooling down, the German was still disappointed but took a more measured view.

"I think we left some points on the table today and we didn't get the strategy right in my eyes," he said.

"We pitted too late on the first stop because I was really in trouble with the tyres.

"The safety car was not perfect for me or my race and then I was hit by Checo [Perez] after the restart, lost a position to Kimi [Raikkonen], we had an engine problem at the end and I lost engine power for the whole Hangar straight and ended up in kind of a limp home mode, fell back a lot then got it going again after a few default actions.

"All in all not fantastic, and quite surprised to still get a point with all of those problems." 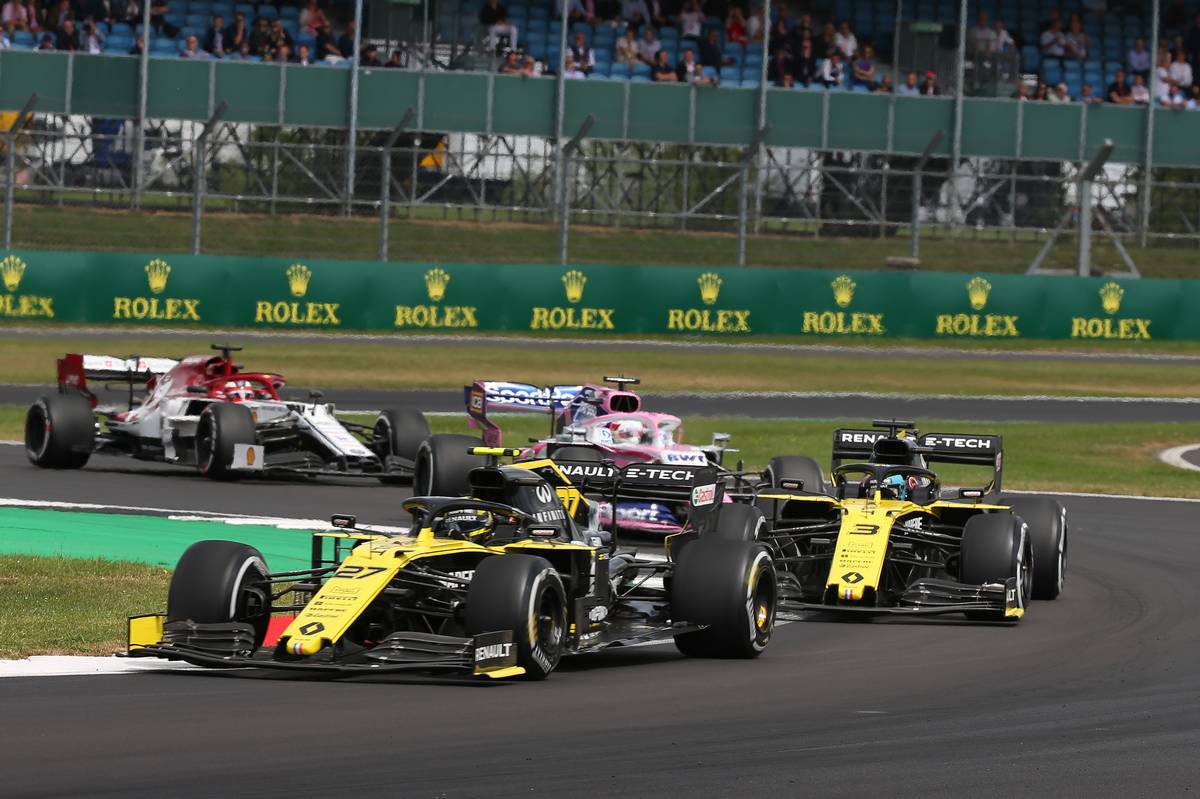 A candid Cyril Abiteboul admitted that Renault's strategy call was sub-optimal for Hulkenberg.

"We didn’t really help his Sunday," the Frenchman told Motorsport.com.

"He had a challenging race, with a number of small things – including a stop that was probably called too late, we were very focussed on Daniel and Lando [Norris], and very focussed on when to stop, the undercut/overcut.

"He had a small issue with the engine losing a bit of power due to a sensor problem, which had to be put on default, and that cost him another position. So overall we made Nico’s race a bit complex."

Norris hopes Hamilton will 'stick around' a few more years