Lewis Hamilton advocates significantly lowering the minimum weight of Formula1's cars in the future, a move that would improve the racing according to the Mercedes driver.

Over the past few seasons, the minimum weight of F1's cars has gradually increased, with the hike often pegged to annual technical changes such as wider tyres or the addition last year of the mandatory halo.

Cars must now weigh in at a minimum of 740kg - including driver and ballast, but without fuel. That’s a 135kg increase compared to the 605kg limit that was in force a decade ago in 2009.

Hamilton wants F1 to go on a diet and insists the topic has been put forward by the GPDA in meetings with the sport's chiefs.

"I spoke to my engineers and they said if they change the rules, we can make it that weight.

"We just have to take some things off the car, but we can make it lighter. Performance items will come off but they can do it.

"It’s really hard for Pirelli to develop a tyre with such limited testing that can sustain that weight, etc.

"All these different things, it’s like a domino effect, so with lighter cars, we could fight harder." 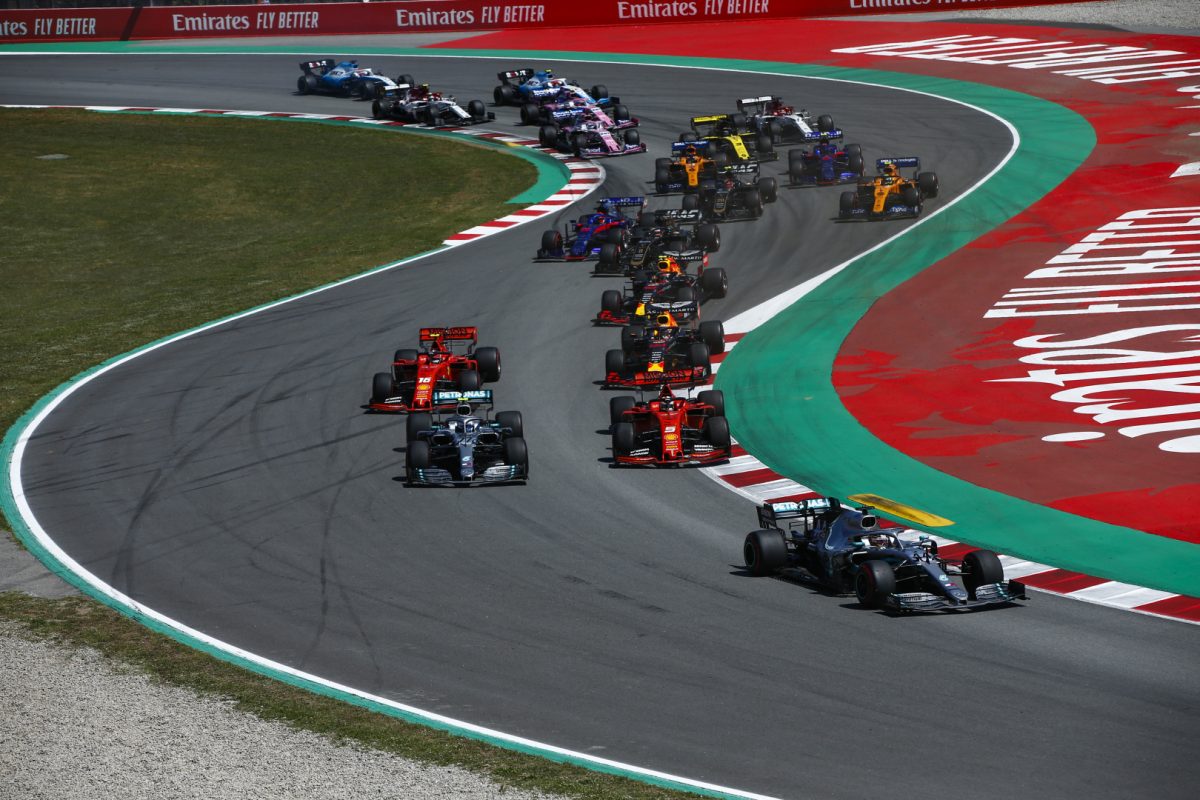 Drivers currently line-up on the grid, fully fueled, carrying about 850kg. But FIA president Jean Todt recently asked F1 motorsport director Ross Brawn to consider a return of refueling for 2021 and its potential impact on the racing.

Refueling would allow drivers to start races at the wheel of lighter cars, and Ferrari's Charles Leclerc is open to the idea.

"I’ve never raced with refueling but it was definitely one cool thing to see, so if it’s back in Formula 1 why not? I will be happy to try," says the Monegasque.

"I think the main problem is still that the cars are probably too heavy so these two things for me are separate things but refueling can be a good idea."

GPDA director and Haas driver Romain Grosjean has also gone on record as being in favour of mid-race pit stops.

"I am for refueling, I think it’s a positive to get the car faster and lighter," says Grosjean.

"It makes it more demanding on the drivers. I believe also it could open some strategy.

"Driving a heavy car is not amazing. If we have lighter cars due to refueling, it’ll be better and also easier on the tyres."