Charles Leclerc says he felt "intimidated" when he arrived at Ferrari and resorted to adapting his style to the Scuderia's SF90 rather than the other way around.

Leclerc's move to Ferrari after a formative year in F1 with Sauber was announced well before the end of the 2018 season.

But the 21-year-old still felt daunted when he walked through the gates of Maranello to prepare for his maiden season with Scuderia.

Despite almost winning his first Grand Prix in Bahrain in only his second race with the Italian squad, Leclerc felt compelled to adapt his style to the Scuderia's 2019 contender.

However, as he gained in confidence, the Monegasque reversed his approach before the French Grand Prix.

"I think before France, it was more myself that was adapting to the car," Leclerc explained.

"After that I think changed a little bit the approach, and I think I adapted the car a little bit which enabled to drive me a little bit more naturally, which helped me.

"So at first, I wanted to understand the car, try to adapt my driving as much as possible to the car.

"I think at one point I managed to do good things adapting my driving style but then I felt there was more performance by trying to put the car a little bit more into my direction and this has helped the performance a bit since then." 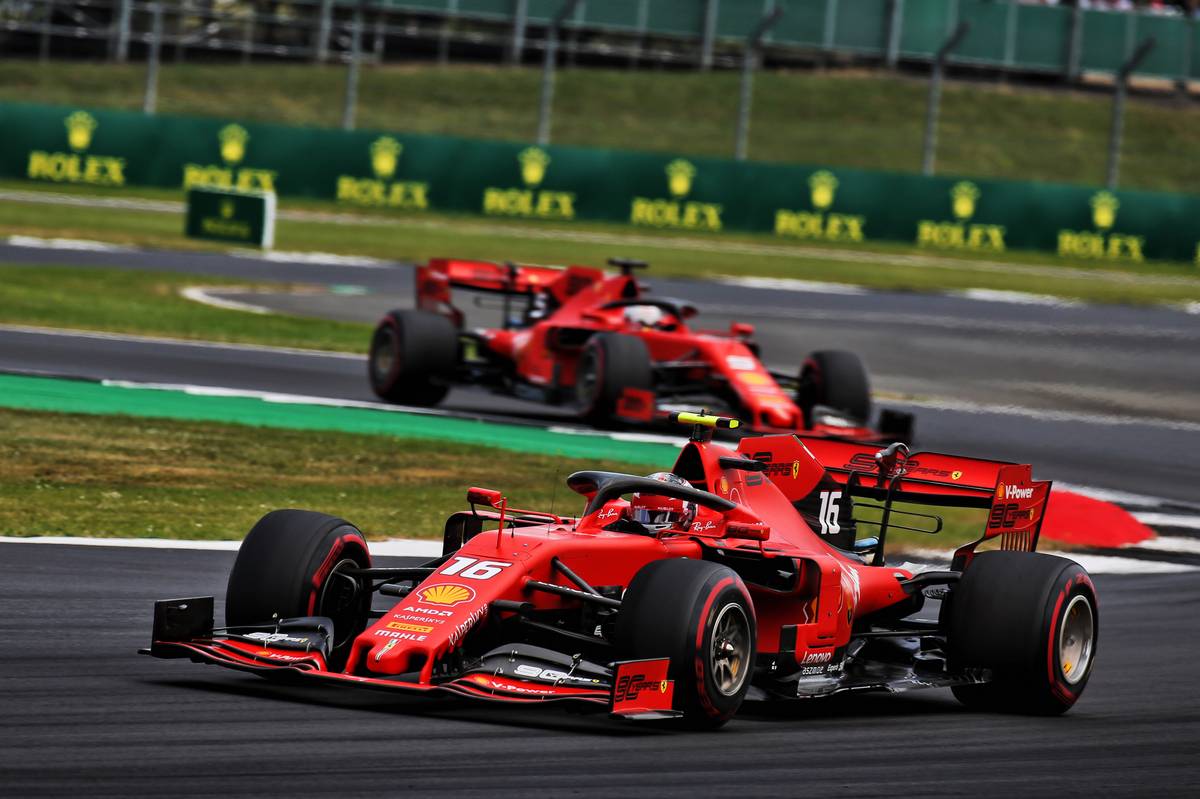 Ongoing development of Ferrari's SF90 - and a quest for better consistency - has led to a car that is now less prone to understeer and more guided by the stability of its rear end.

However, the change appears to have better suited Leclerc than Sebastian Vettel

"To be completely honest on that point, I struggle or feel it less," said Leclerc.

"He’s complaining a little bit about entering stability which it doesn’t affect me as much.

"These are the weaknesses and we know them, and we are trying very hard to try and fix them as soon as possible.

"At the end I feel comfortable with the car, it has some weaknesses but in the end I think Seb has done very good races too, maybe he hasn’t been so lucky in the last few ones but I’m very sure soon he will be back on top, it’s just a matter of time.

"At the moment I just feel good in the car, happy with the car. As I said, we still need to be working, especially on our race pace and that is what we are doing to make improvements soon."