Lewis Hamilton has joined the likes of Hollywood heavyweights James Cameron and Arnold Schwarzenegger to co-produce a major documentary about veganism.

Entitled 'The Game Changers', the documentary depicts the explosive rise of plant-based nutrition in professional sports, "mixing real-time, groundbreaking science with cinematic stories of struggle and triumph," according to the film's description.

"Performance is everything and it all begins with having the right kind of fuel in our bodies," Hamilton tweeted.

"I’m proud to be Exec Producer on The Game Changers. It's a revolutionary new documentary movie, and I can't wait for you guys to see it this September."

A plant-base diet devotee since 2017, the five-time world champion has often vaunted the benefits of stripping his nutrition of meat and animal-based food.

However, Hamilton says the documentary is also an opportunity for him to get involved in the entertainment industry.

Performance is everything and it all begins with having the right kind of fuel in our bodies. I'm proud to be Exec Producer on The Game Changers. It's a revolutionary new documentary movie and I can't wait for you guys to see it this September: https://t.co/zYDCJtr3mH @GCmovie pic.twitter.com/OFGHMKgePu

"I spend a lot of time in LA, and there are a lot of opportunities out there," said the Brit.

"I heard that James Cameron actually wanted to get in touch to talk about this project that he was involved in, and I'm a massive fan. So, I obviously jumped at the opportunity just to be a part of it, and it's just really cool.

"When you see Arnold Schwarzenegger, who luckily I’ve met through being at the Grands Prix – Australia I think - and I'm a massive fan and I know he's a big part of it. 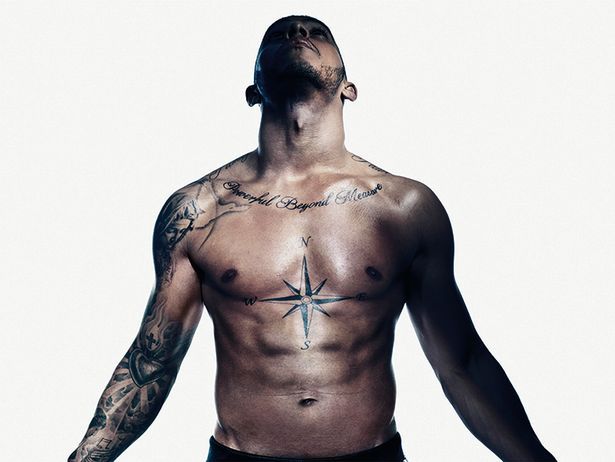 "I remember watching his training regime, and my old trainer was a fan boy of him, a big muscly guy, and he would always be watching his documentary about he would train.

"So it was interesting I thought to see other people's perspectives. And naturally I've gone along the same journey as some of the people that are in there, who achieving another level of physical fitness and peak.

"Just look at Djokovic, that little extra bit that's there that people are reluctant to look in to.

"I think it was really cool to be part of. Time wise it's not easy, and there's a lot more that I'm doing in that segment. But that's a long process, so more to come."

Vettel and Leclerc lead the charge in FP1 at Hockenheim

Barcelona still in the running for a slot on 2020 calendar